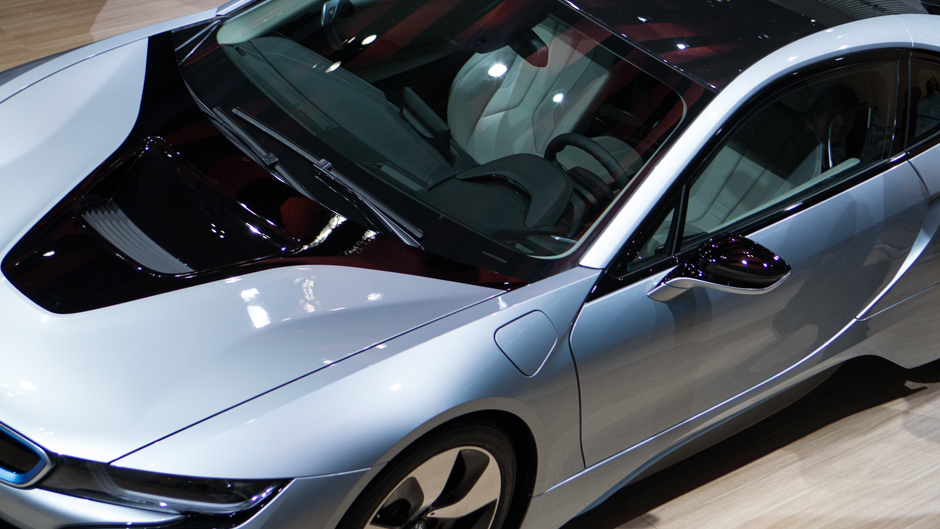 Our World’s photographic highlights from the 2013 Tokyo Motor Show showcasing the latest in electric, hybrid and hydrogen fuel cell vehicles. 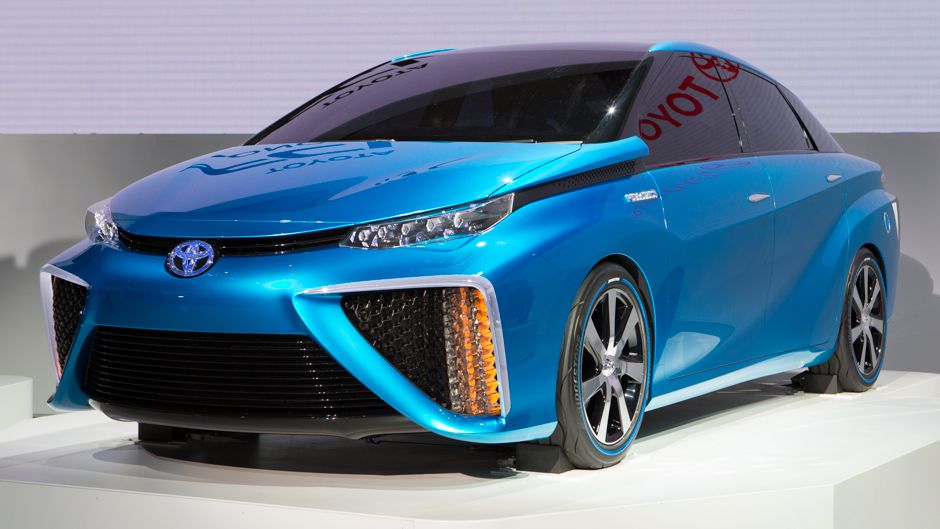 Toyota FCV Concept. This hydrogen fuel cell car is scheduled to hit the Japanese market in 2015. 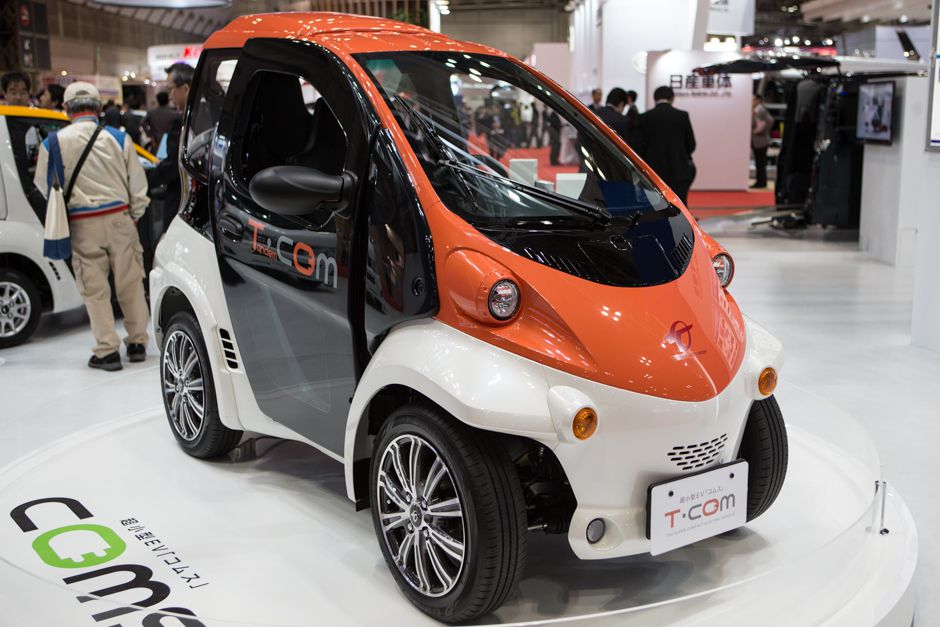 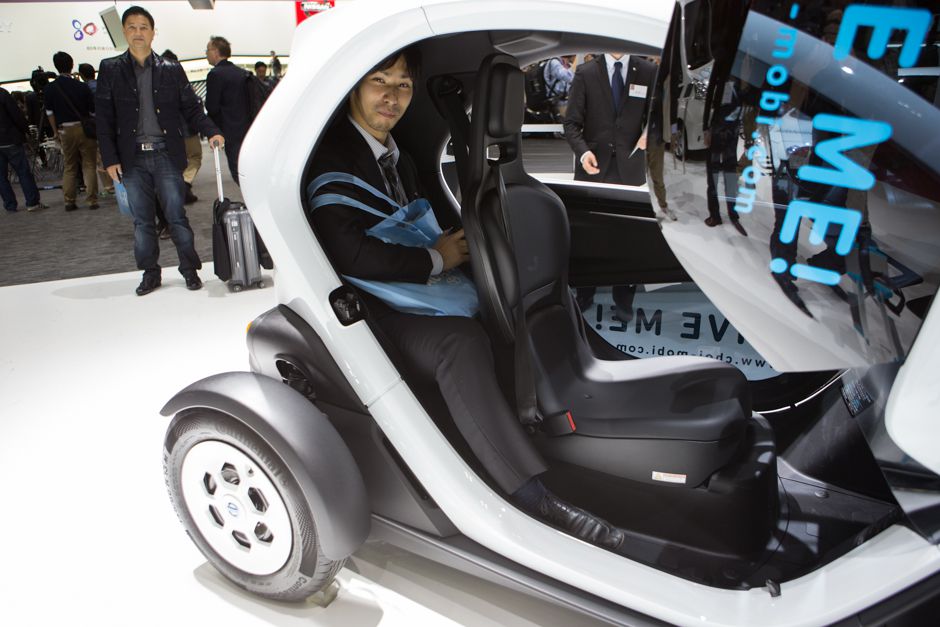 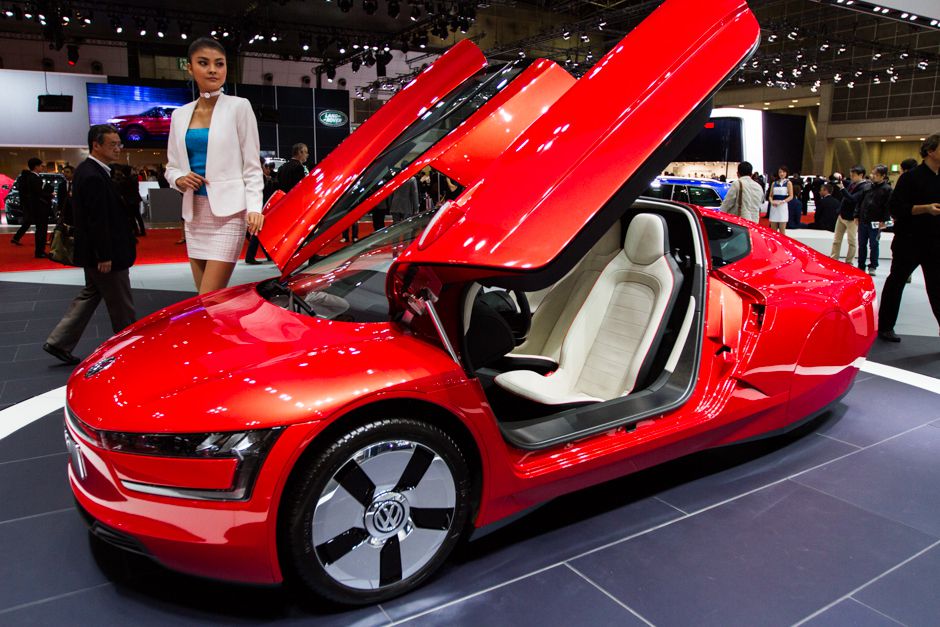 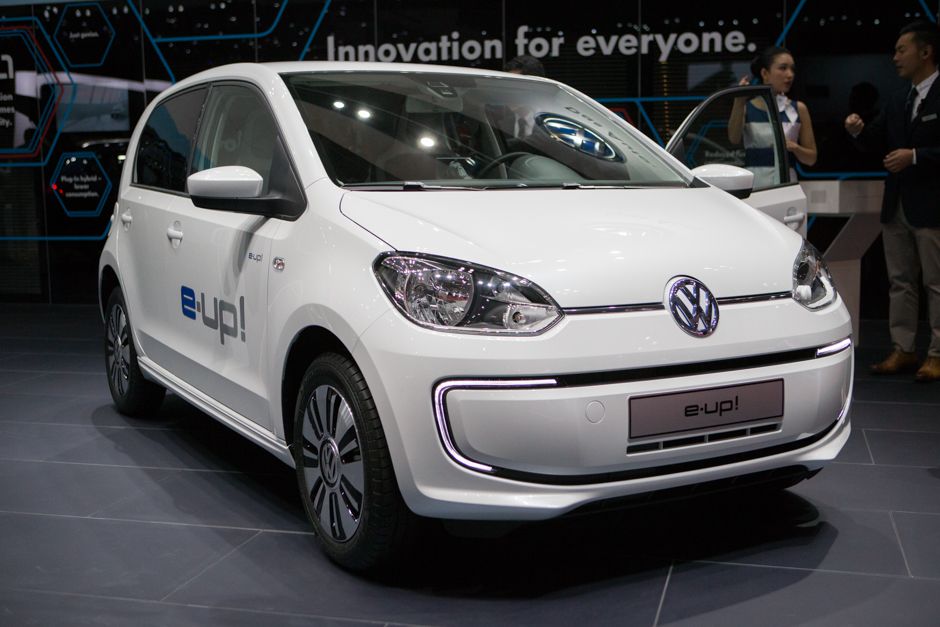 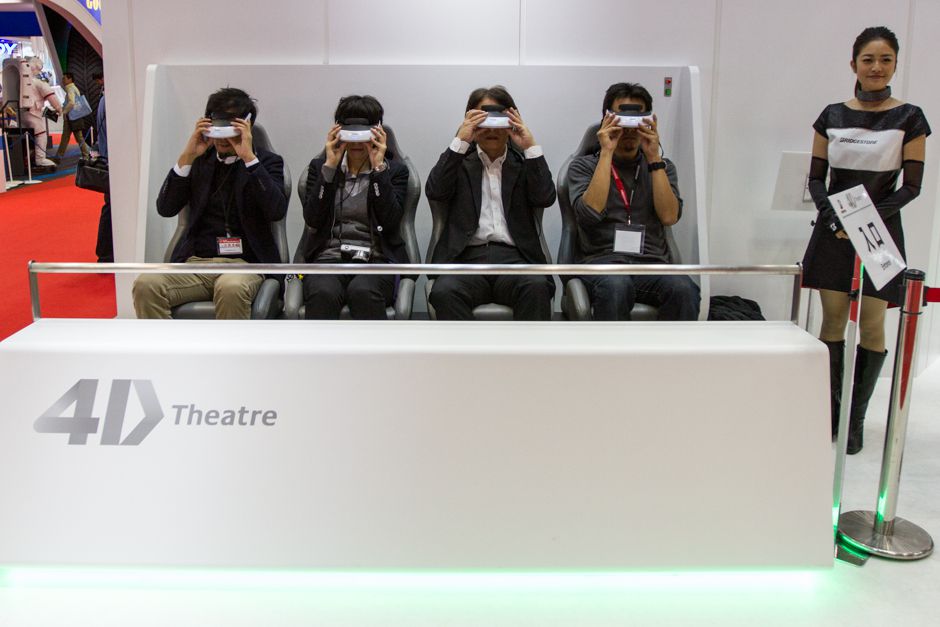 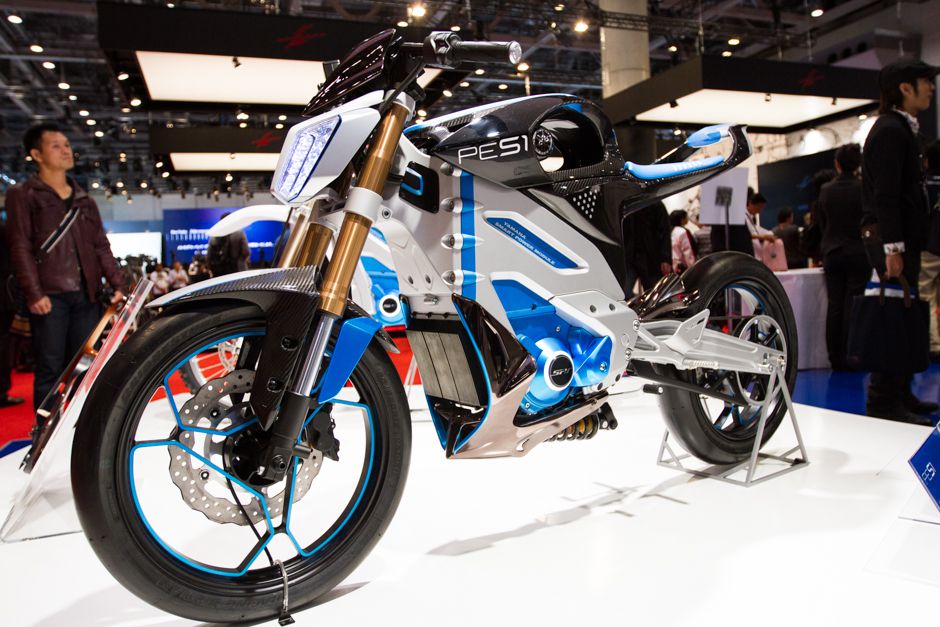 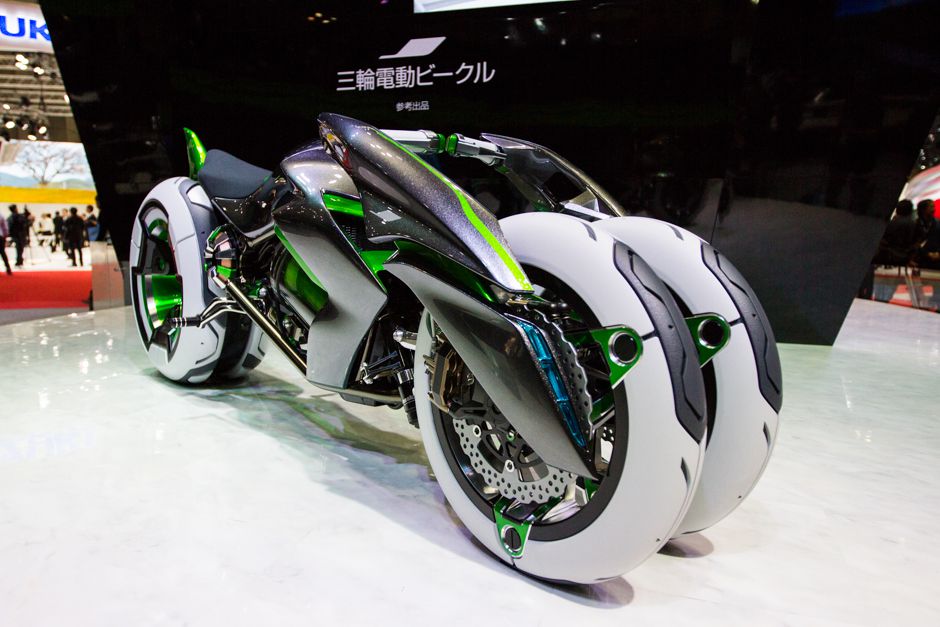 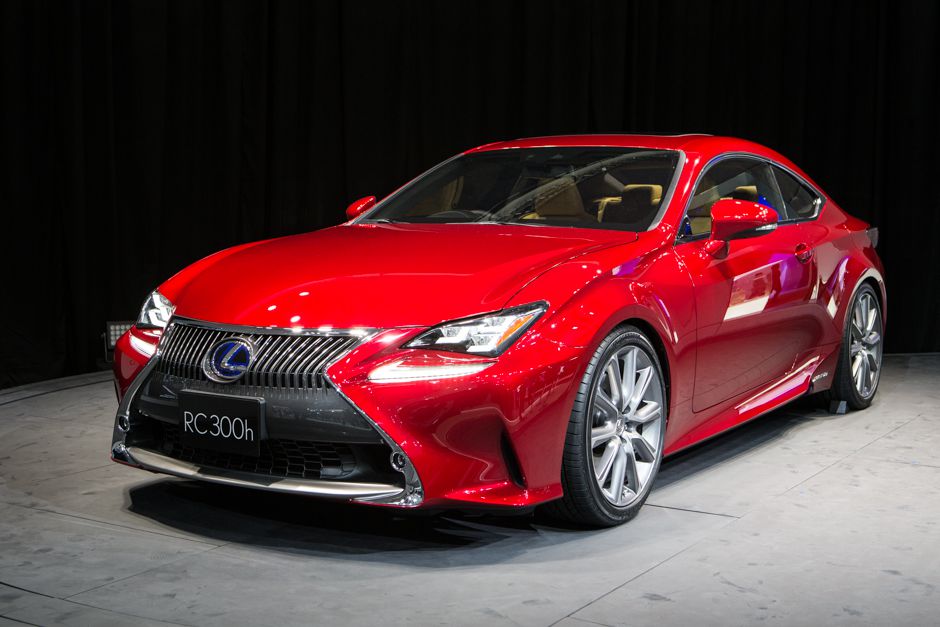 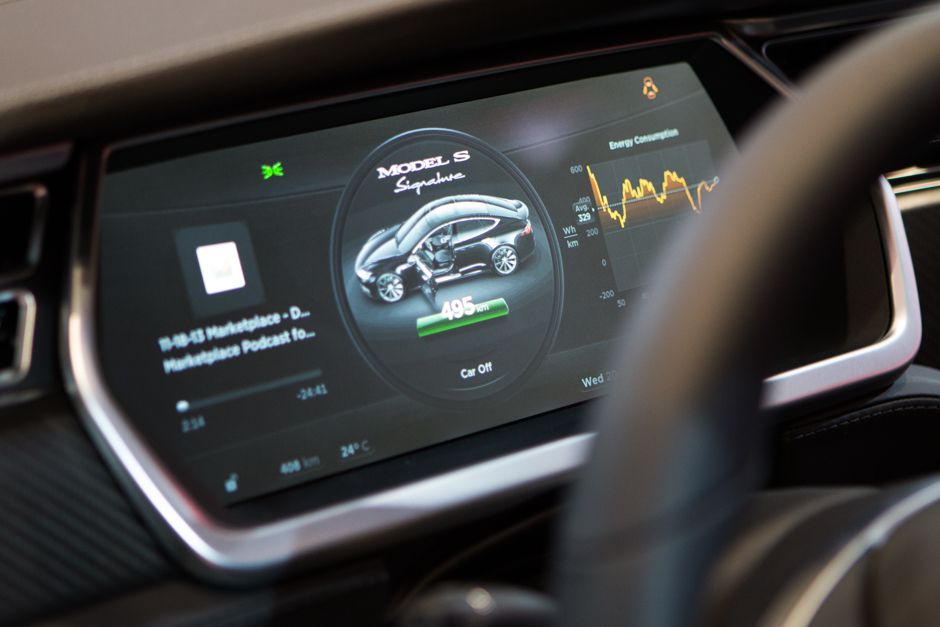 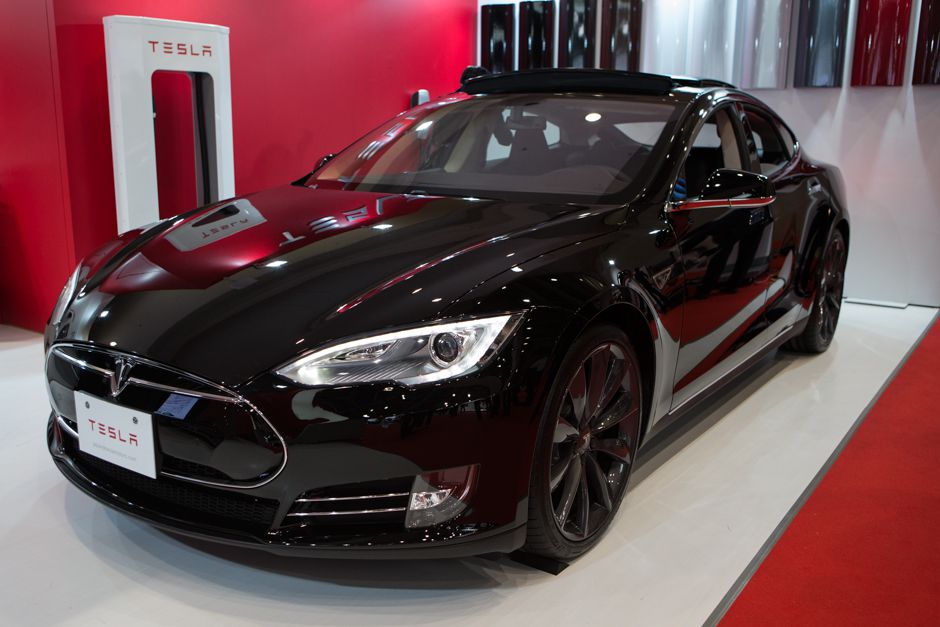 Tesla Model S electric. Tesla is the only US manufacturer attending the 2013 Tokyo Motor Show. 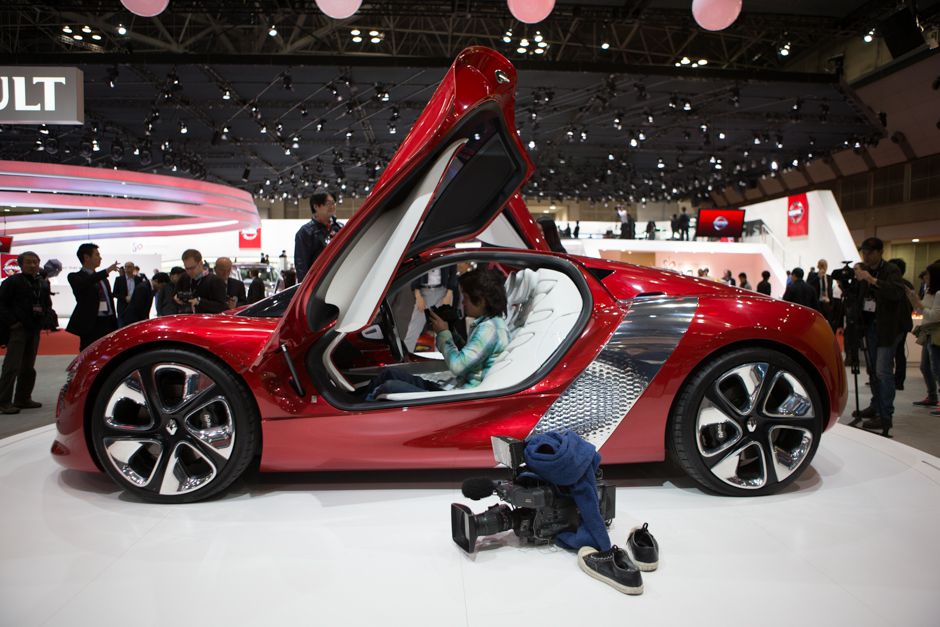 Renault DeZir electric concept. 0–97 km/h in five seconds, top speed of 180 km/h. The doors open in opposite directions to give passengers easier access. The Japanese model requires you to take off your shoes before driving. 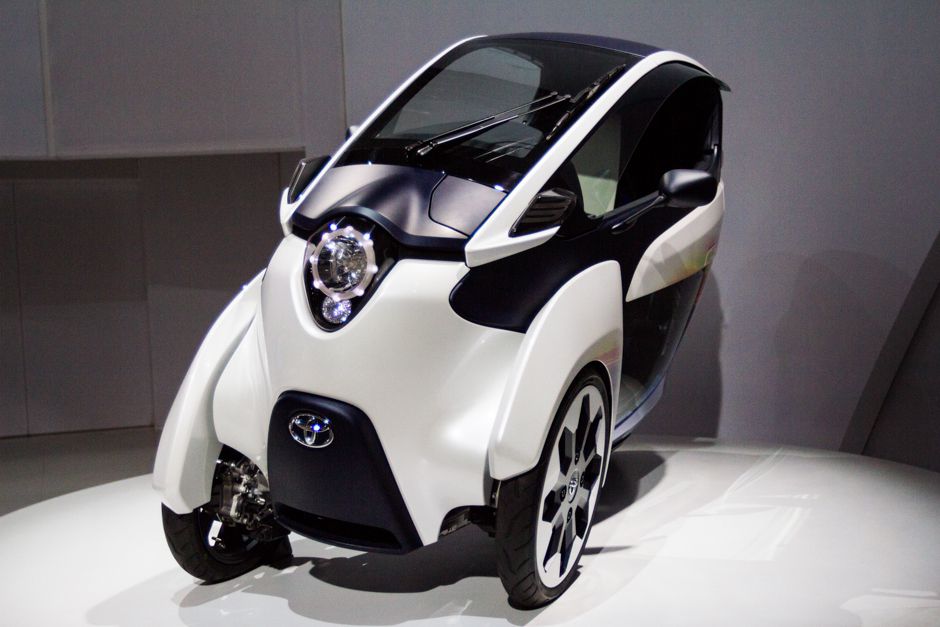 Toyota’s electric iRoad has a top speed of 45 km/h and a range of 50km per charge. 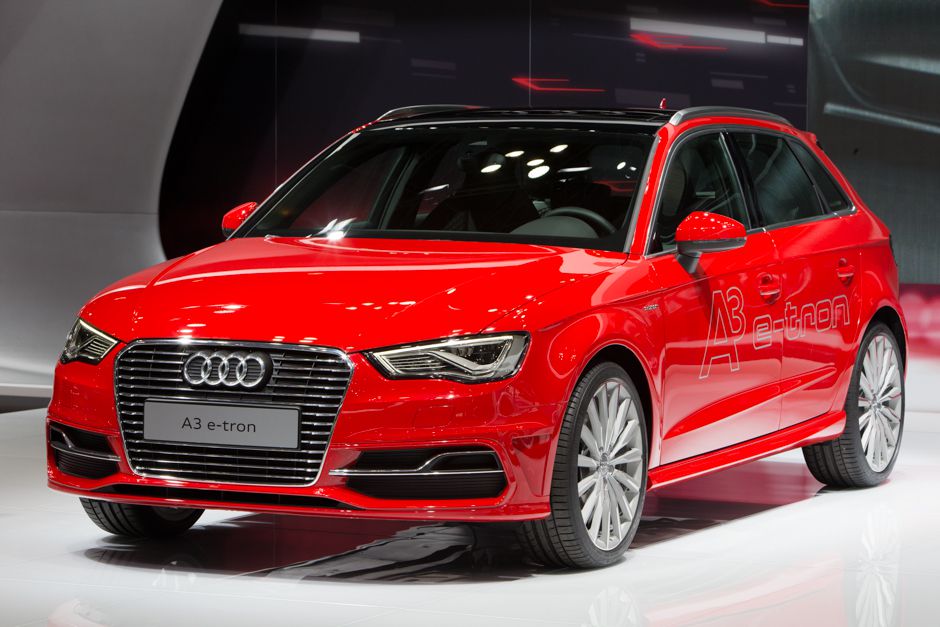 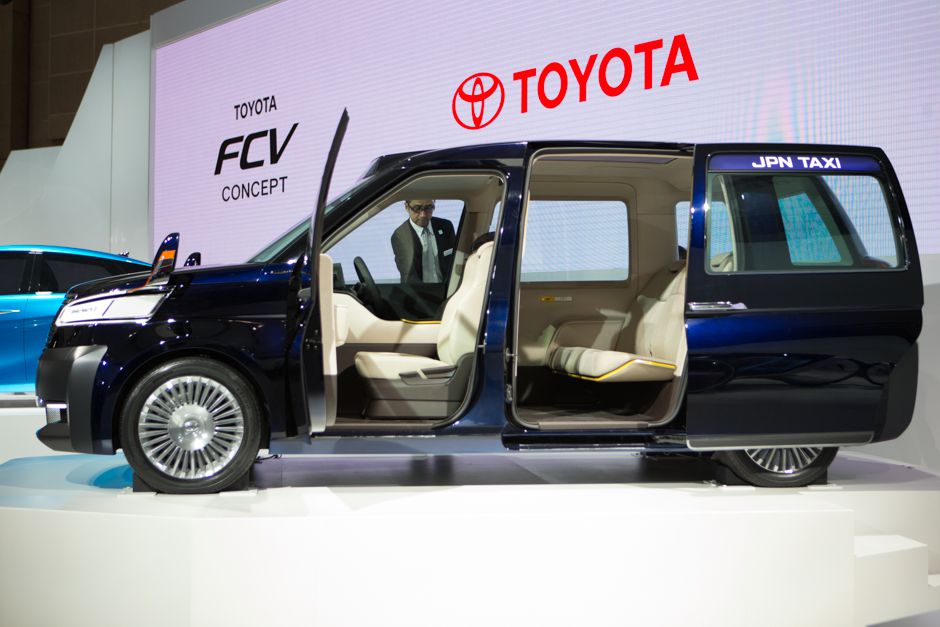 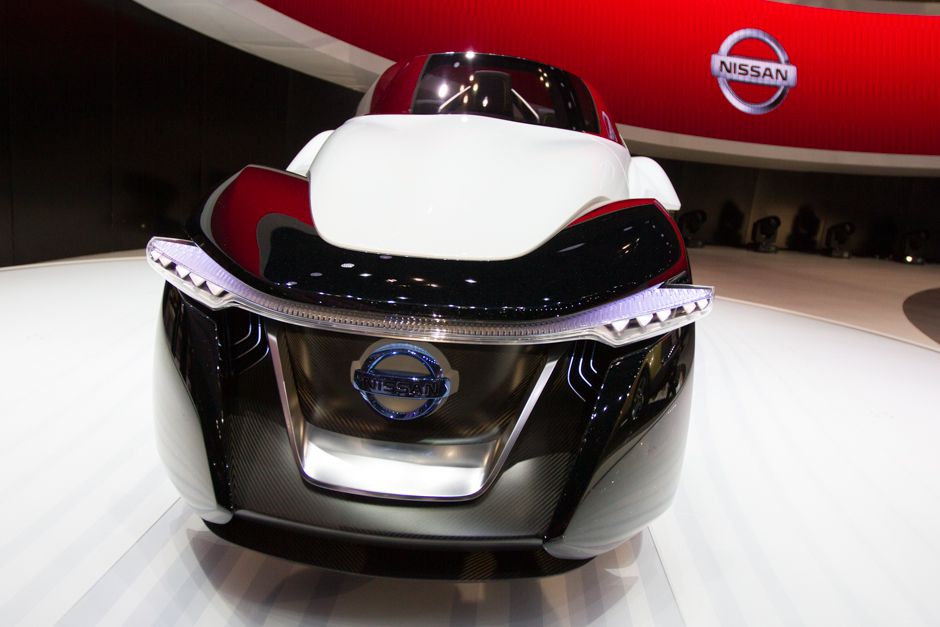 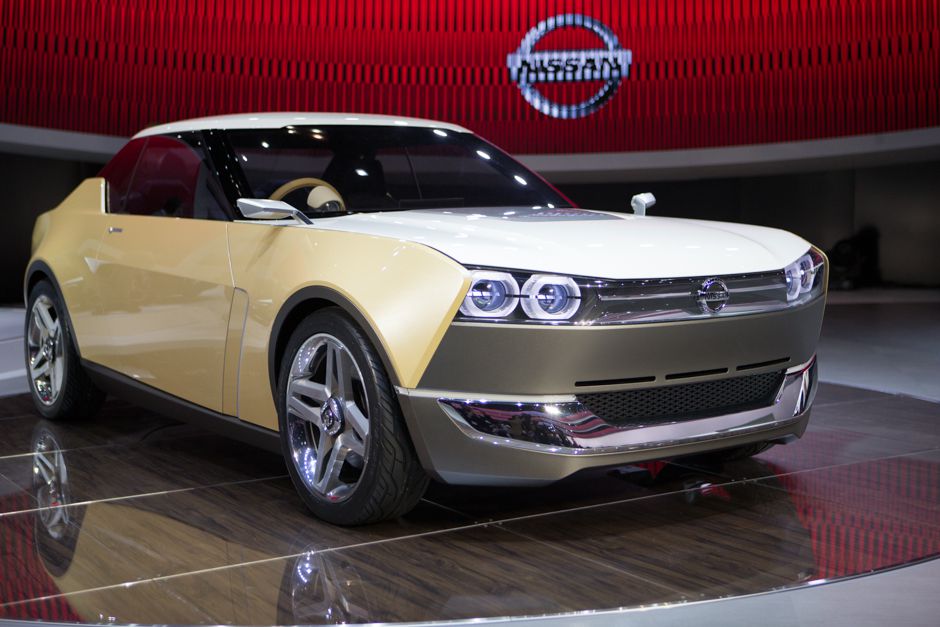 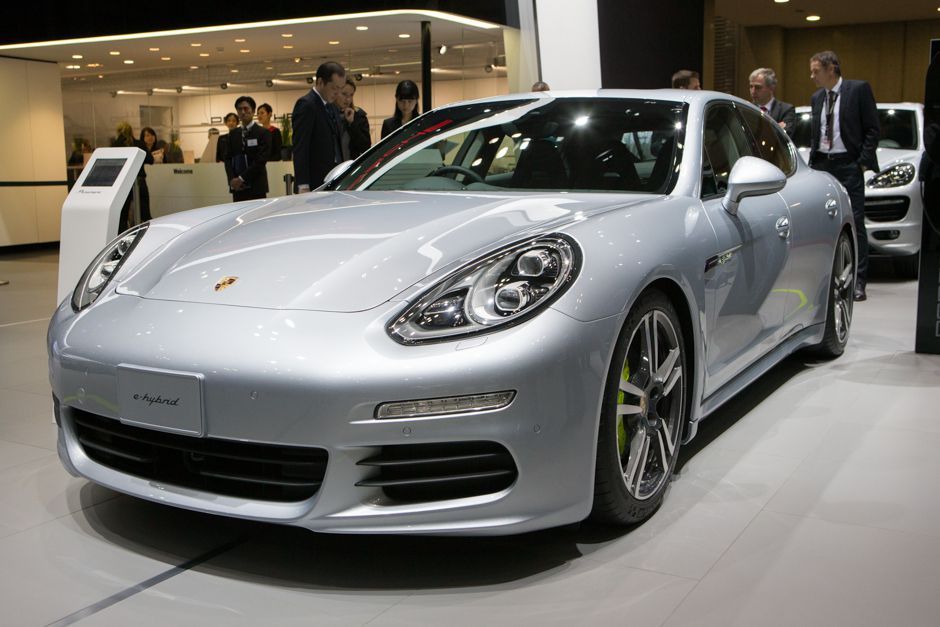 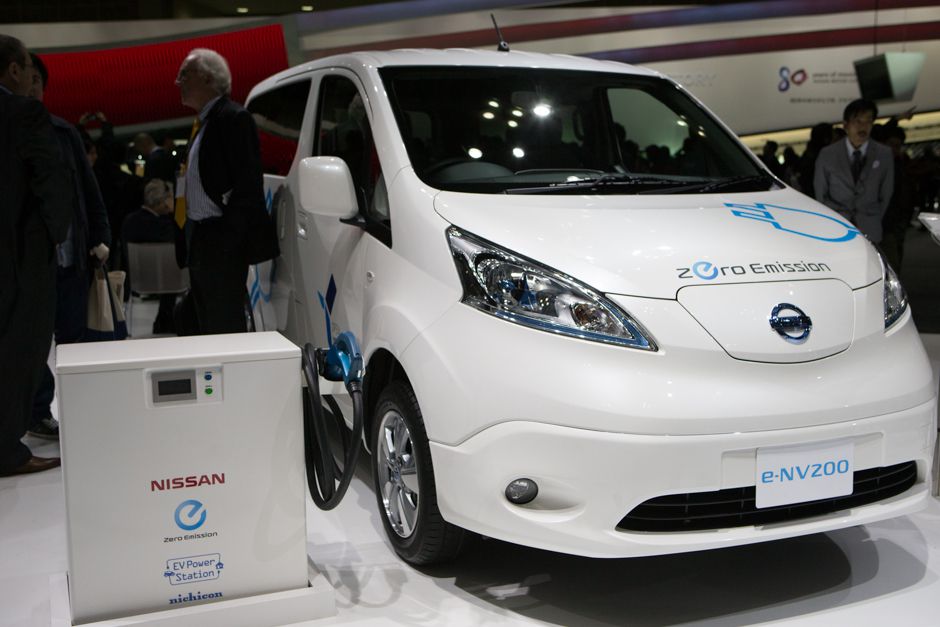 Nissan’s E-NV200 all-electric people mover and utility van. To be released in 2014. 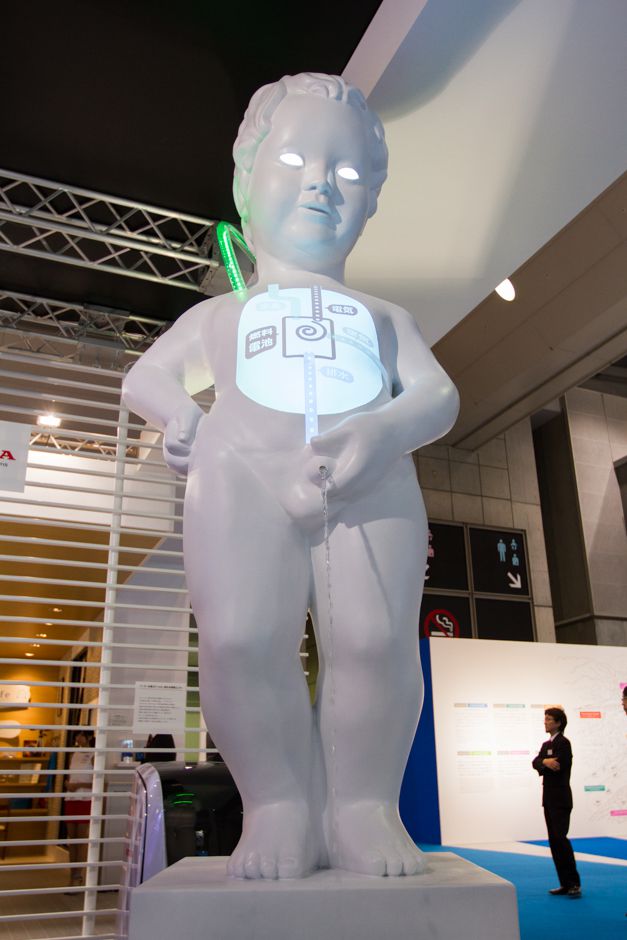 We’re still trying to work this one out.

2013 Tokyo Motor Show in Pictures by Sean Wood and Daniel Powell is licensed under a Creative Commons Attribution-NonCommercial-ShareAlike 3.0 Unported License.