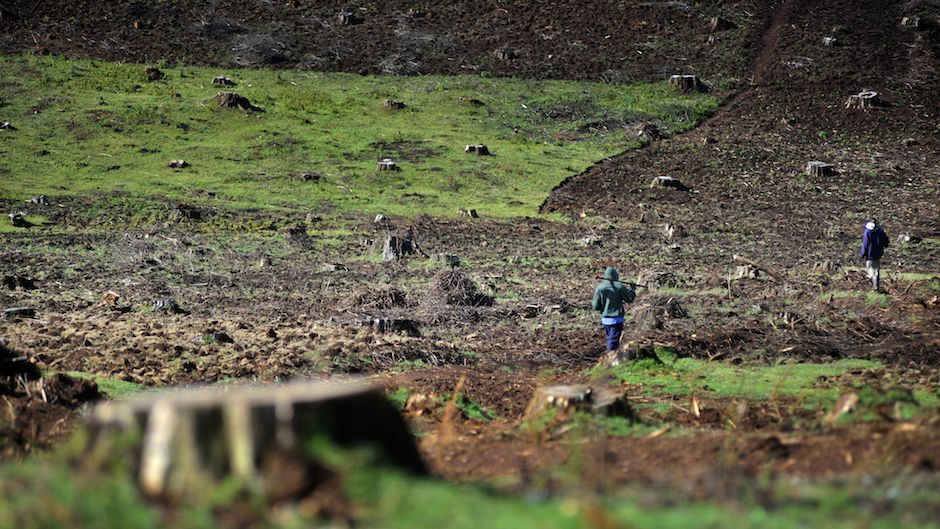 Illegal wildlife trade worth up to $213 billion dollars a year is funding organized crime, including global terror groups and militias, according to a report by the United Nations and Interpol.

Aside from the well-documented ivory trade of up to around $400 million a year that trickles to some militias in East, Central and West Africa, the annual trade of up to $100 billion in illegal logging is helping line the pockets of mafia, Islamist extremists and rebel movements, including Somalia’s Al-Qaeda linked terror group al-Shabaab that now rely on charcoal as its primary finance.

Christian Hellemann, who led the UN Environment Programme (UNEP) assessment, said the scale of the illegal timber trade “has been totally underestimated and is now being regarded as very significant”, beyond concerns over deforestation, destruction of animal habitats and the threats to precious woods such as rosewood, sandalwood and mahogany.

In Africa alone, governments are losing at least $1.9 billion a year from charcoal, to the benefit of criminals earning up to $9 billion — three times the value of drug trade on the continent.

“This number is likely to triple in the coming decades and we believe that the scale of logging in Africa alone would be equivalent in a few decades from now to what has been logged in the Amazon, just to sustain charcoal trade,” said Hellemann.

Al-Shabaab, which last week claimed responsibility for the slaughter of 64 people in attacks on villages near a popular Kenyan coastal resort and the siege in September siege of a upmarket mall in the capital Nairobi that killed around 70 people, earns between $38 million and $68 million a year from charcoal sales and taxation. 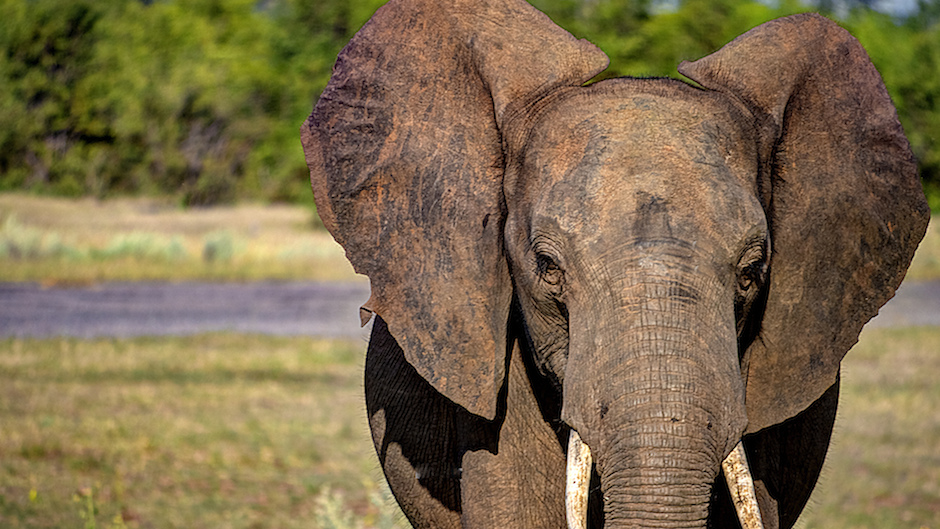 “A seizure is not a success. A seizure means a whole lot of animals died and the contraband got seized at the border. We have to track that contraband to the kingpin,” said John Scanlon, Secretary General of CITES. Photo: Roger. Creative Commons BY-NC (cropped).

“There is a desperate need for addressing the scale and destinations and routes regarding the charcoal trade,” said Hellemann. Charcoal accounts for up to $289 million of “threat finance” to organized criminals, terrorists and militias per year, compared to up to $12 million in ivory.

Militias in the Central African Republic and the Democratic Republic of Congo, as well as the ‘janjaweed’ fighters on horseback spreading terror across Sudan, Chad and Niger have all profited from the ivory trade, that was once the primary source of funding for the notoriously brutal Lord’s Resistance Army in Uganda.

UNEP chief Achim Steiner said that over $200 billion a year for wildlife crime was “probably an underestimate” and called for a more systematic response that has been used in the fight against arms, people and drug trafficking. “These are not small amounts of money and in fact sustain conflict, enable people to buy arms and ultimately put civil strife and conflict not simply as a localised phenomenon but as parts of a transnational net world that operates across the globe,” he said.

Ben Janse van Rensburg, head of enforcement for the the Convention on International Trade in Endangered Species of Wild Fauna and Flora (CITES) said that groups were becoming “increasingly sophisticated” while the illegal trade in wildlife and timber remained “a low-risk, high profit crime”.

But an underfunded and uncoordinated international response was sluggish and reactive, with arrests usually limited to petty criminals and poachers and investigations into seized hauls dropped. “We can catch as many foot soldiers as we want. If we don’t address the kingpins of illegal trade and wildlife crime, we won’t stop it,” he said.

“A seizure is not a success. A seizure means a whole lot of animals died and the contraband got seized at the border. We have to track that contraband to the kingpin,” said John Scanlon, Secretary General of CITES.

Scanlon said that a new breed of ivory traders were driving up prices for between $165 million to $199 million a year in elephant ivory and $64 million to $192 million in rhino horn. “We have speculators basically banking on extinction, they have a portfolio” and are “stockpiling [ivory] on the assumption that the value this contraband will go up over time, and it’s these speculators that are driving the value of this illegal trade,” he said.

High-level government representatives from Kenya, Uganda and Tanzania announced today, at the first United Nations Environment Assemble, their intention to work together, along with INTERPOL and UN agencies, to curb the illegal timber trade that is stripping East Africa of one of its most valuable natural resources. The East Africa Initiative on Illegal Timber Trade and REDD+ represents an innovative cross-border, multi-sectoral effort that will create a powerful deterrent to Africa’s illegal timber trade, according to UNEP.

Hannah McNeish reports for The Guardian.