Africa, Katowice, and Climate Equity: The Dragon That Will Not Be Slayed! 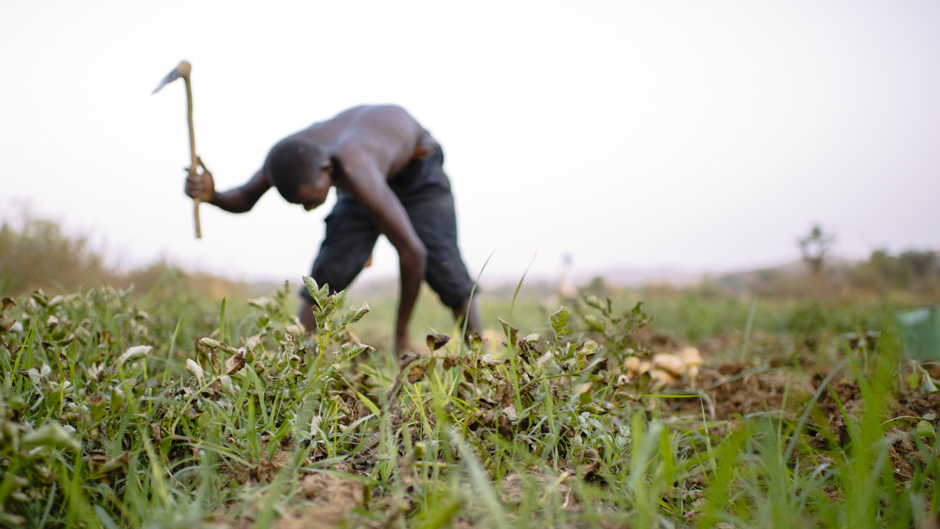 In Katowice, the dismissal of science as an afterthought was a chilling reminder that the Intergovernmental Panel on Climate Change (IPCC) special report Global Warming of 1.5°C is insufficient to disengage with ‘politics as usual’. The IPCC’s stark warning that we have only 12 years to keep global warming to 1.5 degrees Celsius, and that even half a degree outside this temperature guardrail might trigger more climate crises in vulnerable regions like Africa, seemed to have fallen on deaf ears.

1.5 degrees is a relative metric, translating into net loss for Africa, given that most of its economic mainstay is predicated on cash crop earnings. In Ghana, extreme temperatures and seasonal droughts threaten the cocoa industry which employs almost 800,000 farmers and generates about US$2 billion in foreign exchange annually. Many African countries are highly indebted, with sub-Saharan Africa’s public debt averaging 57% of gross domestic product in 2017, representing a huge challenge in realising the Sustainable Development Goals (SDGs) by 2030, especially in combatting climate change.

Why is Katowice so strikingly familiar?

Is it all about equity? Well, perhaps not entirely. Even in a democratized, bottom-up process, the constant bickering over narrow interests remains a strong undercurrent. The 2015 Paris Climate Conference was a triumph of the collective, moving from intentions to concrete actions. Transitioning from “Intended Nationally Determined Contributions” (INDC) to “Nationally Determined Contributions” (NDC) has signalled this new wave.

Many developing countries have outlined more ambitious NDCs than they can afford, evidenced in the unconditional Nationally Determined Contributions — financing climate action without donor funding. Yet, the IPCC 1.5°C report highlights the disproportionate plight from 1.5°C global warming for the world’s vulnerable populations, indigenous peoples, and local communities dependent on agricultural or coastal livelihoods.

West Africa, for instance, has been identified as a climate change hot spot highly likely to suffer from decreasing crop yields and production. Katowice has re-imposed climate justice on to the menu — not as a choice, but as a sharp warning that leaving this ‘entrée’ out of the ‘main course’ will send the negotiations back into the squandered years of political back-pedalling. 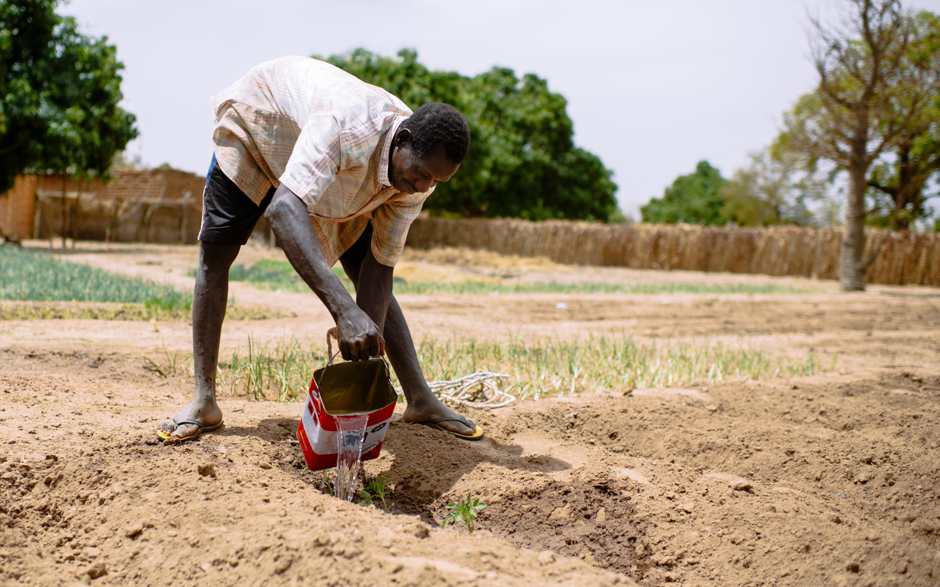 A farmer in Burkina Faso waters his crops — “I sell all my production. This allows me to support my family. I’m happy here. I hope that the rainy season will be as good as last year.” Photo: Ollivier Girard/CIFOR, Creative Commons BY-ND-NC 2.0

The climate negotiations have often taken a binary approach between those who created the mess and those that should assume the burden of cleaning up. Countries peripheralized before, during and after the Industrial Revolution have to pay the price of being doubly ‘annexed’ — first through the ‘extracton’ of their commodities and raw materials, which sustained the Industrial Revolution, and second by a determination to keep the revolution exclusive to economies that had the buying power to buy themselves out of the underdevelopment of their working classes.

The historical emissions and carbon footprint of industrialized nations have taken a huge toll on the people least able to reconfigure new development models or to redesign their own atmospheric space. Countries in Africa, on the margins of economic development, even with a dozen economies rising to catch up, will still be caught in starter block mode in the face of devastating climate impacts.Many would have joined the race simply too late to make a significant difference in insulating their economies with the relevant financial muscle, infrastructure, technologies, information, and knowledge to win the race against climate change.

Katowice has laid open old battle lines, and requalified equity as intangibly related to any form of climate action. Signatories to the Paris Agreement are still concerned with financial and political economy considerations and collective responsibility is often expressed in hollow terms. Climate finance, strongly correlated with equity, remains a critical consideration.

‘Moving forward with the same bad ideas’ or creating spaces for new voices?

It is hard to be optimistic in the light of Katowice’s weak outcomes, which lost sight of the IPCC 1.5°C report’s call for urgency — even the agreement on the Paris rule book had to be forceps delivered. As Greta Thunberg argues: “You only talk about moving forward with the same bad ideas that got us into this mess, even when the only sensible thing to do is pull the emergency brake”.

We must take a step back to re-examine impractical instruments of the negotiations. Take NDCs for example. According to the African Development Bank latest report, 49 African countries out of 54 have ratified their NDCs, with an estimated cost of US$4 trillion to meet adaptation and mitigation targets by 2030. Who will foot that bill? The contradiction between NDCs and international action is all too apparent. After all, the Paris Agreement is not a binding treaty.

Climate leadership is not a western preserve. Africa has an opportunity to take the findings of the 1.5°C report and use it towards safer growth. The continent needs strong leaders who are not afraid to design climate action that rhymes with prosperity. Africa has everything to gain from new climate momentum — taking into account current megatrends related to urbanisation, demography and youth employment to better anticipate and potentially blunt climate impacts. We are witnessing greater ingenuity and innovation across the continent. An unprecedented level of internet and mobile connectivity has led to the mushrooming of tech hubs with currently 442 active hubs across the continent, and the rise of a new breed of entrepreneurs, with seven out of 10 young Africans now self-employed.

Our time on earth is transient. We are mere ‘caretakers’ of a planet that we must bequeath to a new set of caretakers. Fossil-fuel powered economic prosperity is being challenged from all sides, even at a time when some African countries are ‘courting’ new discoveries of oil and gas. The burden of responsibility to act now and widen the space to ‘old’ and ‘new’ stakeholders, not least the private sector and the youth, is a current as strong as climate change itself. If we ignore this call, we do so at our peril.

Dr Fatima Denton is the Director of the United Nations University Institute for Natural Resources in Africa (UNU-INRA).