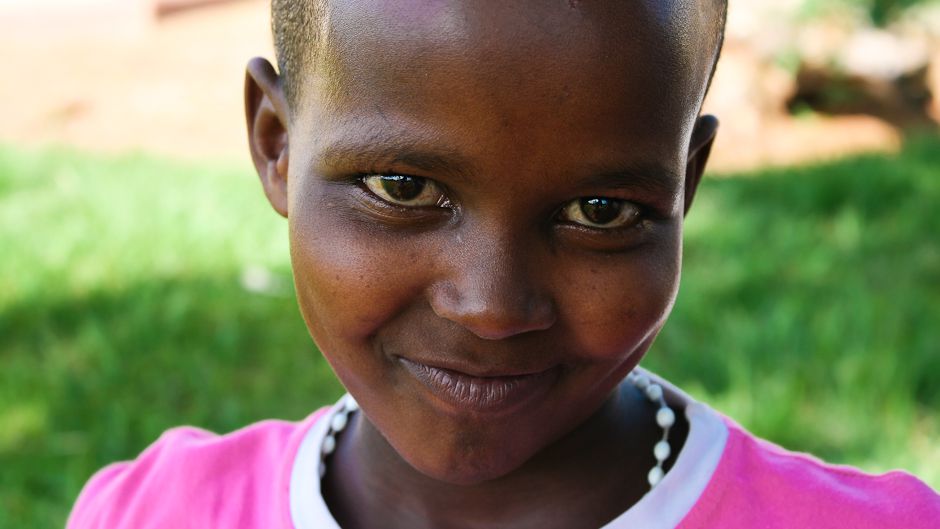 In Brazzaville, capital of the Republic of the Congo, environmentalists, policy-makers and business people kicked off the second international Green Business Forum in Africa, a four-day conference that looks at opportunities for sustainable economic development.

Both meetings come at a crucial time. The industrialised world is rethinking its policies on nuclear energy, following the Fukushima disaster in Japan, while many African leaders have realised that the future of their continent is green.

The conference in Brazzaville aims to respond to “current concerns” and to “sensitise” the public to the importance of sustainable business, conservation of the forests in the Congo Basin and the fight for food security, according to Sylvestre Didier Mavuenzela, president of Congo’s Pointe-Noire Chamber of Commerce, who spoke in Paris ahead of the meeting.

“For investors from central Africa, Europe, Asia and America, the forum represents an occasion to benefit from the real opportunities offered by eco-business in the sub-region, on one hand, and emphasises the need for the development and the improvement of conditions for the people who live there, on the other hand,” he said.

Mavuenzela told journalists that the organisers (including Congo’s Ministry of Sustainable Development and the Environment) were aware of the boom in green business.

“If central Africa doesn’t get involved and move forward in this sector, it won’t be able to benefit from the advantages of green business that would allow it to reduce its economic vulnerability,” he said.

The Paris-based Organisation for Economic Cooperation and Development (OECD) has said that “governments must look to the green economy to find new sources of growth and jobs” and that countries should “put in place policies that tap into the innovation, investment and entrepreneurship driving the shift towards a greener economy.”

In a report published late last month titled “Towards Green Growth”, the organisation outlined a practical framework for governments to boost economic growth and protect the environment.

“Many countries in Africa have strong wealth in natural assets, and there is the need to have specific policies to develop these assets in a sustainable way and this is now happening in an organised fashion,” Nathalie Girouard of the OECD’s Green Growth Strategy team told IPS.

“Green growth makes economic as well as environmental sense,” the OECD has stated. “In natural resource sectors alone, commercial opportunities related to investments in environmental sustainability could run into trillions of dollars by 2050.”

In the run-up to Rio+20 — the United Nations Conference on Sustainable Development in 2012 — various countries across Africa and other regions have already come to that understanding, with new investments being made and many partnerships being formed, according to experts.

“In the area of green growth, Rwanda of course has a different need than Germany or Canada, so the idea is to tailor policies to different stages of development,” she said.

Rwanda has also identified various sectors with strong “environmental and natural resource content” as critical to achieving its development objectives, the OECD says.

The measures taken, for example, to preserve the country’s mountain gorilla habitat has boosted tourism, which now accounts for the biggest share of national GDP, the organisation adds.

African businesspeople, based at home and abroad, are also getting actively involved in the green industry, some through partnerships with other developing countries as well as with Europe. For many this is a chance to improve the living conditions on the continent.

“The project consists of solar electrification of rural areas by rural women themselves,” she says.

Rural Beninese women were trained in solar PV technology at Barefoot College in India for six months to solar electrify their villages, she told IPS. Barefoot College, which itself is solar-powered, educates women from poor villages to become health and engineering professionals.

Adedjoumon said that the aim was to “drive sustainable social development” through the effects on family life, health, education, employment and protection of the environment.

She and other experts have pointed out that some 1.4 billion people worldwide are lacking access to electricity, mostly in sub-Saharan Africa where the electrification rate is 30 percent on average and 12 percent in rural areas.

If specific measures aren’t put in place, the number of people without access to electricity is predicted to remain around 1.2 billion by 2030, they say.

France, which holds the G8 and G20 presidency in 2011, has stressed that energy access and development in Africa is a top priority. In April, the French Environment Minister, Nathalie Kosciusko-Morizet and Kenyan Prime Minister Raila Odinga launched the Paris-Nairobi Climate Initiative, which seeks to contribute to achieving universal access to clean energy by 2030.

“The poorest population of the world pays energy among the most expensive, least effective and least sustainable,” says a joint French-Kenyan report.

Reflecting the stakes involved, the launch of the initiative in Paris drew 90 delegations, from Africa, from G20 member states, Europe, United Nations agencies, development groups and energy companies (including the French EDF and the Central African Republic’s Enerca).

In the final declaration of the meeting, participants said they agreed on “the urgency of achieving universal energy access, of economic development and of the fight against climate change.”

Kenya will host the next conference of the Initiative in Nairobi, in February 2012. That meeting will report on “actions taken to improve the climate for investments, to establish new financing mechanisms, and to launch Clean Energy Flagship Projects”, the partners said.

A D McKenzie reports regularly for the Inter Press Service agency, which includes 370 journalists in 330 locations in over 130 countries worldwide.

Regional Perspectives on Challenges and Opportunities for Africa