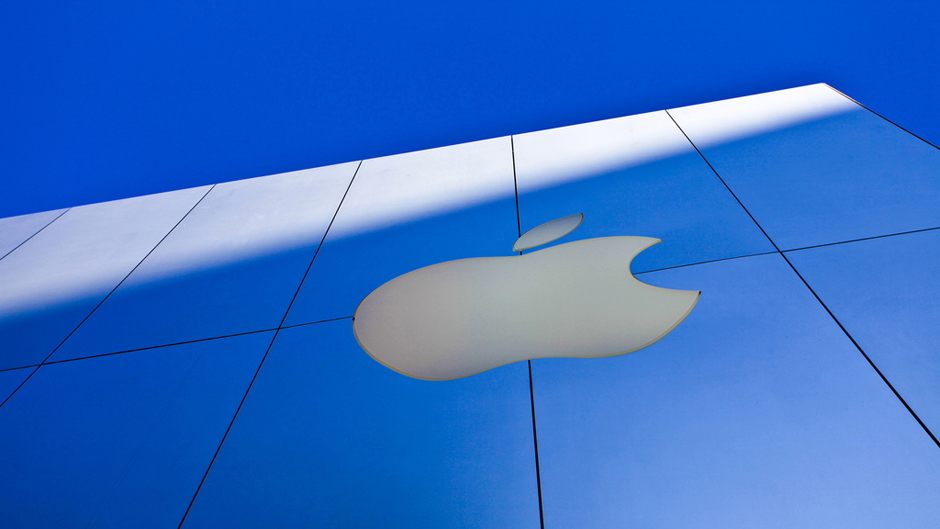 On Tuesday, Apple CEO Tim Cook announced the company’s plans to build a 130-megawatt solar farm to power its stores and facilities located in California. Speaking at a technology conference hosted by Goldman Sachs, Cook said Apple will work with First Solar to build the $850-million plant, which will be sited on 1,300 acres in the interior of central California’s Monterey County. Apple’s two campuses in Cupertino, several hours’ drive north of the plant, as well as a data centre and the state’s 52 Apple stores will all get power from the development, according to Cook.

The announcement is the second major solar commitment made by Apple so far this month. Earlier in February, Apple announced it was building a massive solar-powered global data command centre in neighbouring Arizona. The planned investment of $2 billion will include a 70-megawatt solar farm to power the facility.

Apple currently has three solar farms; two in North Carolina and one in Nevada. In 2013, Apple began using 100 percent renewable energy to power its data centres, a goal not yet achieved by Amazon, Google and Facebook.

“We know at Apple that climate change is real,” Cook said on Tuesday. “Our view is that the time for talk is past and the time for action is now.”

Cook also said that the California solar project, which is the company’s biggest solar deal to-date, will lead to major savings for Apple, though he stressed that the company is doing it because “it’s right to do.”

Apple’s California solar farm, called the First Solar California Flats Solar Project, is the largest solar procurement deal by a company that’s not a utility. It is also the first wholesale commercial and industrial power-purchase (PPA) agreement for First Solar, which signed a 25-year PPA with Pacific Gas and Electric.

“Over time, the renewable energy from California Flats will provide cost savings over alternative sources of energy as well as substantially lower environmental impact,” said Joe Kishkill, Chief Commercial Officer for First Solar, in a statement. “Apple is leading the way in addressing climate change by showing how large companies can serve their operations with 100 percent clean, renewable energy.”

Shares of Arizona-based First Solar, a leading photovoltaic company with over 10 gigawatts installed globally, surged nearly five percent after the news of the Apple deal.

In 2013 Apple hired Lisa Jackson, head of the EPA from 2009 to 2013, as vice president of environmental initiatives. Last summer, Apple released its 2014 Environmental Responsibility Report. The report states that the company’s carbon footprint from energy use dropped by nearly a third from fiscal year 2011 to 2013, even as energy consumption increased 44 percent. According to the report, carbon emissions from the company’s manufacturing partners — often located oversees in countries like China — remain the largest portion of Apple’s carbon footprint, an area the company is “committed to addressing”.

The fact that much of Apple’s emissions come from partners overseas underscores a difficult truth for the company: that beyond Apple’s headquarters in renewable-energy friendly California exists the globalised economy that the company depends on for sourcing, manufacturing, shipping, selling, and using their products. This environment is not easily controlled. Apple can set a leading example by building solar farms, but when it comes to the companies that Apple relies on for supply chain purposes like Foxconn and Pegatron, change is harder to enforce.