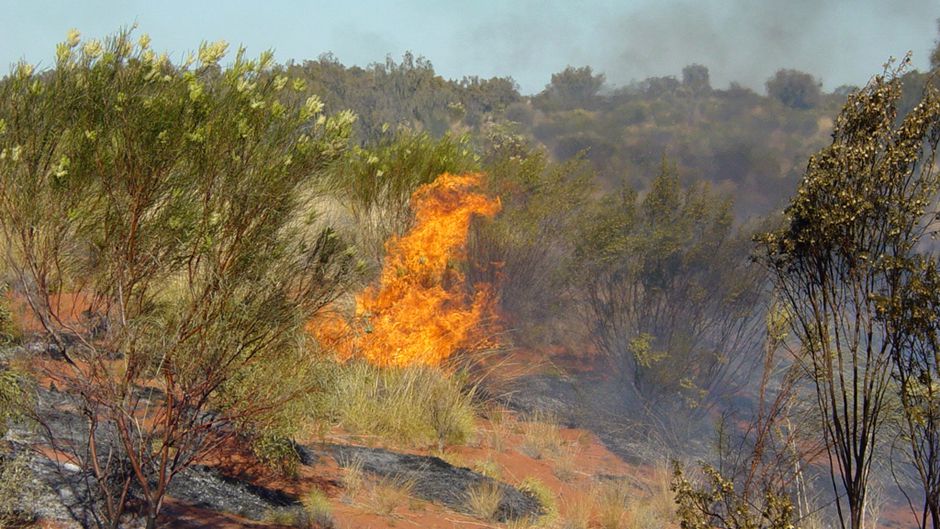 The steady urbanization of Australia’s population is having an unexpectedly negative impact upon native wildlife left behind in wilderness areas, a leading conservationist has warned.

Dr. Barry Traill, a zoologist and Director of Pew Australia, said that land management practices in Australia’s outback, which covers around 70 percent of the country, have been stripped away as people depart for towns and cities.

Indigenous land management, which stretches back for more than 50,000 years, is credited for helping the environment regenerate, with Traill saying that several Australian species have evolved as a result of these practices.

Traill told Guardian Australia that animals such as bilbies, the burrowing bettong and the Rufous hare wallaby have been wiped out in areas of central and northern Australia as people move away from remote areas.

Around 90 percent of Australians live in some sort of urban area — two thirds within a major city — with the rate of urbanization estimated at 1.2 percent of the population per year.

Traill said: “People often perceive that high populations of people will push out wildlife, which is a true generalization for the planet, but that can obscure a bigger truth for Australia.

“When there are few people in the Australian outback, the country starts to degrade. The bush may look intact but species are dropping out.”

Traill said indigenous fire management ensure small areas of land were burned through, allowing for some species to thrive and even co-evolve with land practices.

Now, huge wildfires, sparked by lightning, are tearing through large swathes of the outback, causing some species to become locally extinct. Feral invaders are also a problem for struggling native animals.

“We’ve got new weed plants, cats, camels, foxes, water buffalo and cane toads, and when they aren’t controlled, the impact can be huge,” he said. “Cane toads and cats, for example, have simply exterminated small marsupials.

“Bilbies used to be very common across the outback, now they are very rare. If this continues we will have large parts of our outback full of invasive species and fewer of our Australian animals.”

Traill said the problem has been exacerbated by fewer people actively managing pastoral leases in northern Australia. He said there should be more support for indigenous wildlife rangers and better incentives for people to live and work in the outback. He delivered a speech on the topic at the TedX gathering in Sydney on Saturday, 26 April.

“Australians know how extraordinary the outback is, even if they don’t visit it much,” he said. “There aren’t many pieces of nature like it in the world. Perhaps the Amazon or the Sahara desert. Nature is getting crowded out. We should realize its rarity and its specialness.”