Avoiding a Jobs Crisis in Africa Is a Global Responsibility 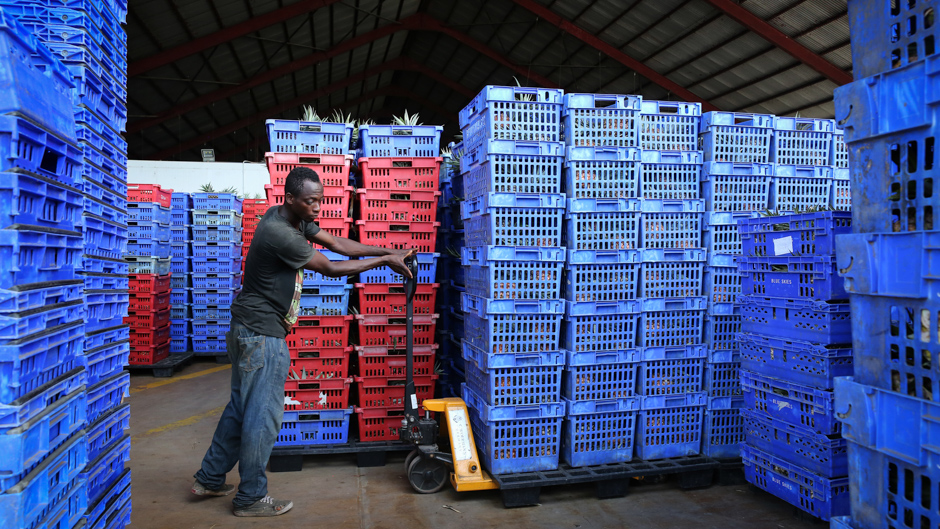 This month, World Bank President Jim Yong Kim shocked the international aid community with his announcement that he will leave his post on 1 February — more than three years before his term expires. With his departure, Kim emphasised that “the work of the World Bank Group is more important now than ever as the aspirations of the poor rise all over the world…” But as Kim steps down, many of the Bank’s current efforts to end poverty and meet these aspirations are still ramping up.

In Africa, the biggest threat to poverty reduction is an imminent shortage of jobs. The World Bank estimates that Africa’s working-age population will grow by 70% (450 million) between 2015 and 2035. Where will Africa find the jobs needed for such a rapidly growing, young population?

In the past, the answer has been industry. In East Asia, for example, large numbers of workers left agriculture and moved to manufacturing — boosting economic growth, job creation, and poverty reduction. But Africa has deindustrialised; its share of global manufacturing is smaller than in 1980. Today, 75% of new labour market entrants are self-employed or find work in microenterprises, 20% work in the service sector, and just 5% work in industry. If these trends continue, less than a quarter of Africans expected to reach working age over the next two decades can hope to find decent work.

The same trends that limit Africa’s opportunities in industry also create a growing number of tradable services and agri-businesses that share the ability to create jobs.

This jobs crisis is emerging against stiff competition from East Asia’s highly productive — and relatively low-wage — manufacturing sector, and a global decline of industrial employment and output. And while resource-abundant economies, like many of Africa’s, have difficulty industrialising, the continent must also adapt to the growth of global value chains that depend on the capacity to move goods cheaply and efficiently — an area in which Africa has not excelled.

But there is also good news. Research by the United Nations University and the Brookings Institution shows that the same trends that limit Africa’s opportunities in industry also create a growing number of tradable services and agri-businesses — including horticulture — that share the ability to create jobs.

These “industries without smokestacks” are among the most dynamic sectors of Africa’s economies. And because tradable services (e.g., tourism and remote office services), agro-industry (e.g., fruit juices), and horticulture (e.g., cut flowers and ready-to-consume vegetables) share many characteristics with manufacturing, policies designed to promote the growth of manufacturing — such as improving trade logistics, investing in infrastructure and skills, and increasing exports — promote them as well. 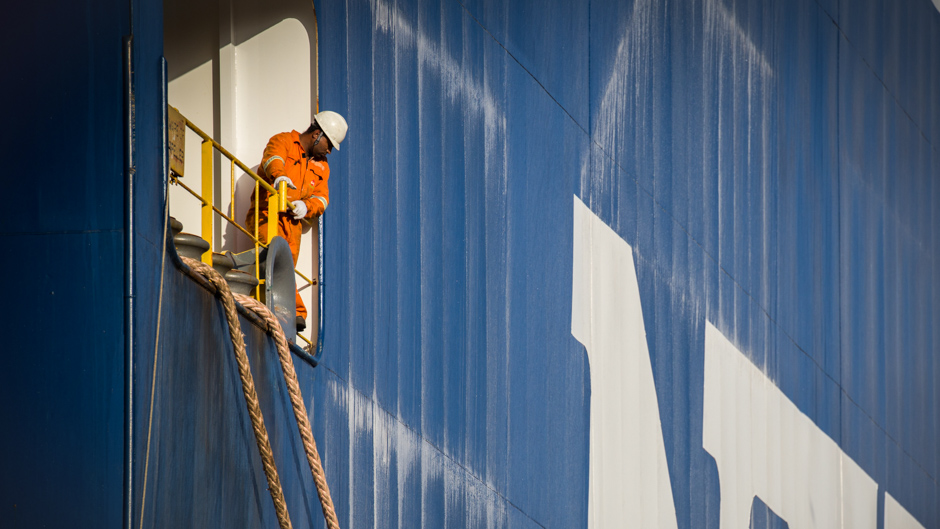 The international community has a major stake in creating jobs in Africa. Solving the looming jobs crisis is critical to achieving the Sustainable Development Goals and to achieving social and political stability across the continent. The good news is that with modest support from the international community, industry — with and without smokestacks — can create good jobs in Africa.

There are three actions for trade and one for aid, that would help support the needed job creation.

First, collective action is needed to boost African manufacturing and services exports. The small size of Africa’s economies means that exports are essential to the growth of jobs. The first order of business is to resist the rising tide of protectionism. The World Trade Organization (WTO) negotiations on agricultural and manufactured goods trade have faltered and the United States has retreated from its leadership on trade. In its place, China, India, and Brazil have begun to play more prominent roles in world trade talks. They must step up to defend the multilateral rules that keep markets open.

Second, Africa’s main trading partners — especially those in Asia — should ease the entry of non-traditional African exports. A major step would be to reduce the tariffs on processed commodities that discourage the formation of agro-industrial value chains. China could play a leading role by shifting its preferential trade agreements with Africa from country-by-country bilateral deals to a single well-publicized Africa-wide initiative, and by pushing its Asian trading partners to offer similar preferences. Existing preference systems, such as the United States’ African Growth and Opportunity Act and the EU Economic Partnership Agreements can be strengthened, and if there is a bright spot to “Brexit”, it may be the opportunity for the UK to develop its own system of preferences for African exports.

Third, fully implementing the Trade Facilitation Agreement (TFA) is a priority. By reducing the costs of exporting, trade facilitation supports the growth of existing exporters and enables new firms to export for the first time. The WTO estimates that full implementation of the TFA could reduce trade costs for Africa by more than 16%. After a slow start, the WTO Aid-for-Trade initiative is finally mobilising additional resources for trade-related infrastructure and deploying them where most needed. This momentum should be sustained.

Finally, infrastructure — particularly electric power, roads and railways — is essential to industry. Official Development Assistance (ODA) has been a key source of infrastructure finance, but in recent years, financing through the concessional windows of the World Bank and other multilateral development banks (MDBs) has declined. Governments in Africa from Angola to Zambia have turned to private borrowing, and there are early warnings of debt distress for some. A better alternative would be to allow creditworthy countries to borrow from the non-concessional windows of the World Bank and other MDBs. Blend financing — using concessional and non-concessional loans — and guarantees of private lending to finance infrastructure would yield higher benefits to Africa’s economies than recourse to private markets.

If these four steps are taken, the looming jobs crisis in Africa can be avoided, bringing stability and prosperity to the continent and beyond.

Jim Kim is leaving his position with the job of global poverty eradication unfinished. It’s now up to the international community to pick up the reins and continue this work where it is most needed: Africa.

John Page is a Senior Researcher at the United Nations University World Institute for Development Economics Research and the Brookings Institution. He has spent the last decade doing research on structural change, jobs, and industrial development in Africa. From 1980 to 2008 Dr Page was at the World Bank in various senior positions. He is the author of several books and more than 90 articles on economics.

Artificial Intelligence in Africa is a Double-edged Sword

Africa, Katowice, and Climate Equity: The Dragon That Will Not Be Slayed!

Digital Currencies for Countries in Economic Turmoil: Gambling or Opportunity?