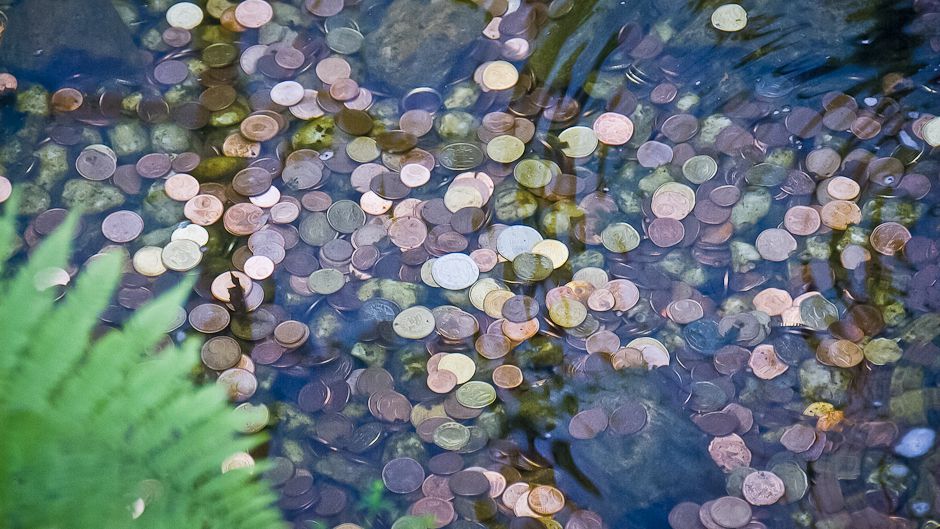 It is not easy to put a value on a forest, a clean river, or unpolluted air, but that is what a group of the world’s biggest banks is attempting to do.

They have agreed that the way the present economic system uses and often destroys the environment without paying to do so is not sustainable.

The banks are also concerned that some companies are using up natural resources so fast, with no thought for their own future, let alone that of the planet, that they will collapse. They want a way of warning them and ultimately withdrawing their credit unless the companies mend their ways.

The 43 financial institutions, including the World Bank, are setting up a working party as a consequence of the UN Conference on Sustainable Development in 2012, also known as the Rio+20 summit, when the initial 39 large banks signed a Natural Capital Declaration.

The declaration defined natural capital as “the Earth’s natural assets (soil, air, water, flora and fauna), and the ecosystem services resulting from them, which make human life possible.”

The document went on to say that the food, fibre, water, health, energy, climate security and other essential services provided by natural capital were worth trillions of dollars a year, but that they were not adequately valued.

“Despite being fundamental to our wellbeing, their daily use remains almost undetected within our economic system. Using natural capital in this way is not sustainable”, the declaration says.

The bankers went on to acknowledge this was partly their fault because they had no way of valuing this natural capital, nor did they currently recognize the danger to the stability of some companies because of its destruction.

They want governments to force companies to disclose their dependence on natural capital and the impact they have on it by disclosures in annual financial reports. They also want penalties for companies not doing so and tax incentives for those who protect natural capital as part of their business.

However, the bankers know that in order to value natural capital someone has to work out what it is worth in monetary terms. What value can you place on a hectare of forest for the clean air, rain collecting, carbon sequestration and foodstuffs it provides? Just as important, what is the economic loss if it is destroyed?

Industries like mining and fracking are in the front line because their operations are already perceived to damage and use up clean water resources and to cause pollution. The bankers want to put a financial price on this and ask whether the financial risk that overuse of resources causes to the businesses makes them a bad investment.

But all businesses, even the banks that control investments, have an impact on the natural environment, which generally they do not pay for and which does not appear in the accounts. So to turn their heady declaration of a year ago into something more tangible, the bankers have set up a high-powered working party to put a price on the natural world.

Liesel Van Ast, project manager for the Natural Capital Declaration, is based at the Global Canopy Programme in Oxford, England. She is working with the UN Finance Initiative in Geneva to help the bankers set up a series of committees to implement the declaration.

She said: “The bankers need to address how they will account for natural capital, explain to everyone why they need to do it and then tell them how to do it.”

No one has any illusions that the commitment by bankers to get natural capital accounted for on balance sheets, and then taken into account in the share price, interest on loans and cost of insurance is going to happen quickly.

The initiative has set a target of 2020 to get an international system up and running and recognized by all governments signed up to the UN Framework Climate Change Convention. It may be slow and difficult work, but they believe this is vital to prevent the current economic system destroying the planet.

This article appears courtesy of Climate News Network, with minor additions by the Our World 2.0 team.

Banks Put a Price on Earth’s Life Support by Paul Brown is licensed under a Creative Commons Attribution-NonCommercial-ShareAlike 3.0 Unported License.
Based on a work at http://www.climatenewsnetwork.net/2013/08/banks-put-a-price-on-earths-life-support/.