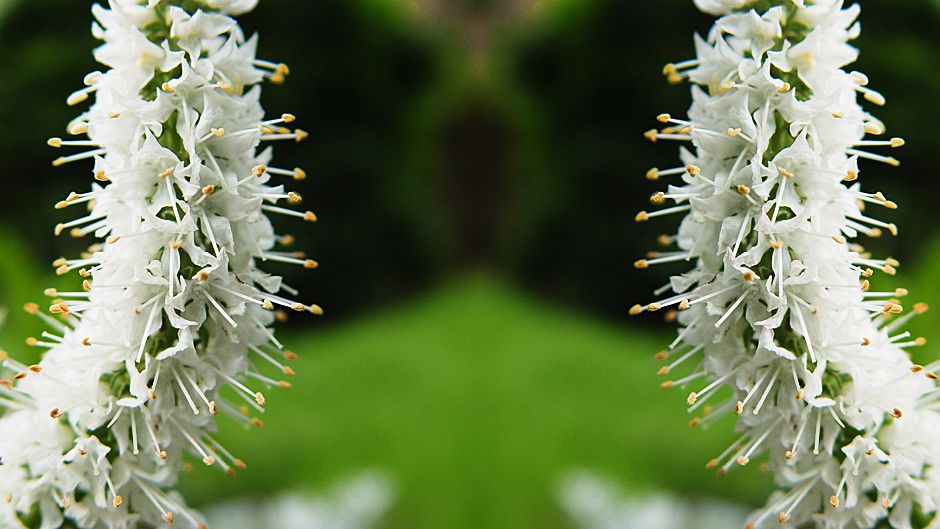 World leaders must get their priorities straight or risk global economic upheaval that will be caused by something most of us fail to consider, says a new report. Biodiversity loss will end up affecting even advanced economies because “natural systems that support lives and livelihoods are at risk of collapsing,” says the third Global Biodiversity Outlook (GBO-3) assessment report released last week.

“The consequences of this collective failure, if it is not quickly corrected, will be severe for us all,” writes UN Secretary-General Ban Ki-moon in his foreword to GBO-3.

In the run-up to International Biodiversity Day on May 22nd, the study confirms how governments have failed spectacularly to deliver on commitments made through the 2002 Convention on Biological Diversity (CBD) to reduce the global rate of biodiversity loss by 2010.

A principal conclusion of the report is that governments must correct the fact that, while pouring money into the financial sector and economic stimulus measures, they have allowed alarming biodiversity declines to occur.

“The news is not good,” says the Executive Secretary of the CBD, Ahmed Djoghlaf, in the very first words of the GBO-3 — which was produced by the CBD secretariat and based on 500 peer-reviewed scientific papers and 110 national reports submitted by governments.

“We continue to lose biodiversity at a rate never before seen in history — extinction rates may be up to 1,000 times higher than the historical background rate,” Djoghlaf states.

Indeed, many scientists contend that we are already undergoing the Earth’s sixth great extinction — though the previous five stemmed from natural events, such as asteroid impacts.

“If the world made equivalent losses in share prices there would be a rapid response and widespread panic, as we saw during the recent economic crisis. The loss of biodiversity, crucial to life on earth, has, in comparison, produced little response. By ignoring the urgent need for action we stand to pay a much higher price in the long term than the world can afford,” says Bill Jackson, Deputy Director General of the International Union for the Conservation of Nature (IUCN).

“It can no longer be ‘business as usual’ without there being serious consequences for all life on earth. We need governments and all of society to understand that the biodiversity crisis is real and is happening now. World leaders faced the economic crisis head on. We need that same level of investment and commitment for the environment,” says Simon Stuart, chair of IUCN’s Species Survival Commission.

The GBO-3 assessment is viewed as one of the milestones of 2010’s International Year of Biodiversity and will be a topic for world leaders at a special high-level segment of the United Nations General Assembly in September. Its conclusions will also be key in negotiations among world governments in Nagoya, Japan, at the 10th meeting of the Conference of the Parties to the CBD in October.

“Humanity has fabricated the illusion that somehow we can get by without biodiversity,” says Achim Steiner, executive director of the UN Environment Programme.

However, more immediately, the IUCN is pushing for groundwork to be laid for an international biodiversity “bail-out plan”  — a 10-year strategy through which countries would halt and reverse this loss —  at a session of the Subsidiary Body on Scientific, Technical and Technological Advice to the Convention on Biological Diversity (SBSTTA) currently taking place in Nairobi, Kenya. Decisions taken there will provide the scientific basis for discussions to be held at the Nagoya summit.

“SBSTTA is a crucial step in the process to stop the extinction crisis. If governments accept the science that’s presented to them in Nairobi, we stand a chance of reversing the current loss of biodiversity,” says Sonia Peña Moreno, IUCN Policy Officer for Biodiversity.

“If they choose to reject the fact that the natural world is in real danger, the effects could be devastating.”

How disconnected we are

The GBO-3 study enumerates how many ecosystems are deteriorating and will soon reach ‘tipping points’ where they rapidly degrade or collapse and can no longer serve human beings.

Some of the examples given in the report include:

These types of disasters will have economic consequences because, though we have a tendency to forget it, biodiversity does not just exist for the benefit of ‘nature lovers’ but is in fact integrated into the ecosystems that are supporting humanity.

“Our food comes from supermarkets, our water from the tap, and our medicine from the pharmacy… Or so it often seems. It is easy to forget that all of this, without exception, comes directly or indirectly from nature,” writes IUCN Director General, Julia Marton-Lefèvre on the Debate section of IUCN’s website.

“These are ecosystem services, the services that nature provides, mostly for free. They are the vital support that our societies, economies and cultures need to survive and thrive. The natural infrastructure that provides all of these fundamental services is biodiversity: the enormous variety of plants, animals and their natural habitats, linked intricately and elegantly together in billions of ways.”

The assessment found that as high as 55% of animal and plant species are threatened with extinction. These include many familiar species — such as rhinos, whales, gorillas, blue fin tuna and monarch butterflies — as well as some 23% of plant species and 12% of all bird species. The report also warned that the numbers for less exotic wildlife are falling too. In Britain, the number of farmland birds, such as skylarks, has halved since 1980, and sparrow and starling numbers have dropped by two thirds. Butterflies, honey bees, bumblebees and moths have all seen their numbers plummet.

“Many economies remain blind to the huge value of the diversity of animals, plants and other life forms and their role in healthy and functioning ecosystems,” comment’s UNEP’s Steiner.

The GBO-3 warns that the causes of these species’ disappearances — including loss of habitat, climate change, pollution and over-exploitation of resources — are either constant or increasing.

Rallying cries for a new vision

Echoing the words of UN chief Ki-moon in the report’s foreword, experts have no doubt that a ‘new vision’ is desperately needed.

“We can’t afford to forget that all economic activity is linked to nature. We need new targets and a concerted effort to ensure our natural assets are protected,” says Jane Smart, Director of IUCN’s Biodiversity Conservation Group.

“This year we have a one-off opportunity to really bring home to the world the importance of the need to save nature for all life on earth. If we don’t come up with a new big plan now, the planet will not survive,” Smart warns.

Of course she means the planet as we know it. What is most likely is that if we continue as is, humanity will not survive, but the planet will continue on after we are gone, albeit minus innumerable other species thanks to our impact.

On a rare positive note, the 2010 biodiversity target did achieve a few things that show action does indeed have an impact and provides a basis for further work. For one, tools to support particular species or ecosystems can have significant and measurable results — the report gives as an example that recent government policies to curb deforestation have been followed by declining rates of forest loss in some tropical countries. Further, some 170 countries now have national biodiversity strategies and action plans.

On an international level there are hopeful signs too. This week at the meeting in Kenya, momentum has begun to build behind the idea of a global body called the Intergovernmental Platform on Biodiversity and Ecosystem Services (IPBES). The panel would aim to “increase dialogue between science and policy”, according to the IUCN.

“IPBES will assess the wealth of information already available on biodiversity, ecosystems and human well-being and will encourage the generation of further research in areas where it is needed,” says Neville Ash, Head of IUCN’s Ecosystems Management Programme.

The decision on the establishment of IPBES will be taken at a meeting of UNEP Member States next month in Korea — the perfect opportunity for the world’s leaders to show the sort of stiff spine they did not at the COP15 climate summit in Copenhagen. Only then will the world’s economic backbone remain in place.