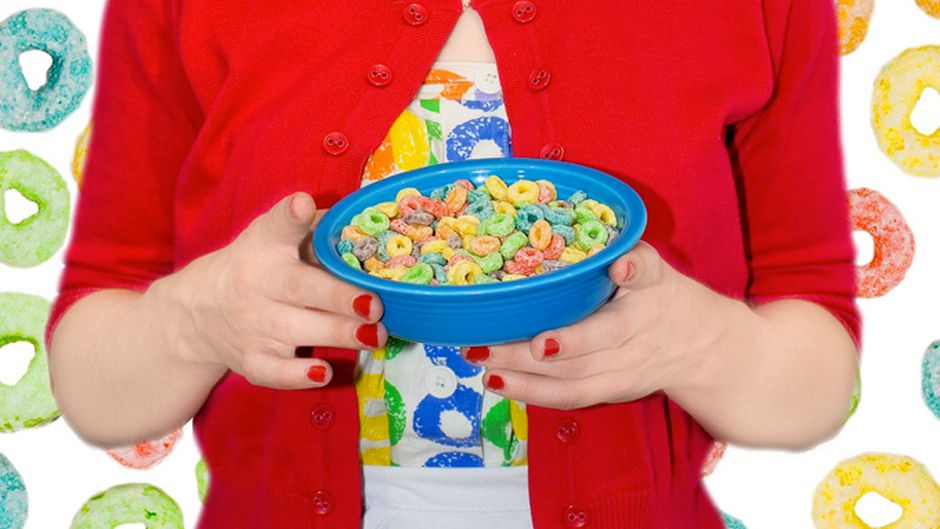 “When we lose species and their ecosystems, we are losing services, which are absolutely vital for preserving conditions that allow us to live.”

Those are the words of the renowned scientist and educator, Jose Sarukhan Kermez, who visited the United Nations University in May 2009.

Arguably, these “services” are more vital than our banks and Wall Street, or our car companies, but so few of us want to think this way, and there is no chance of a bail out for biodiversity along the lines of that for the financial services and auto-making sectors.

There is only one species on this planet that can lobby for influence and power.

Lack of awareness, lack of concern

The sad fact is that biodiversity means little to the daily lives of most people that constitute the one species, despite the extraordinary efforts to change this by Professor Sarukhan and others like him.

That is why we recommend you watch the entire video interview with Prof. Sarukhan, and draw your own conclusions and perhaps some inspiration.

He explains how we have lost species at an unprecedented rate in the past few decades and that the rate of loss could be as high as 30% of all species by 2050.

He highlights four main causes for biodiversity loss: the destructive nature of modern agriculture, the spread of urbanization, invasive species and global warming.

In talking about the future, Prof. Sarukhan remains optimistic and warns that the “biggest challenge we face is how to feed the nine billion people that will live on the planet by mid century. On top of that, the consumption per capita will increase with a need to produce twice as much food as we do now. Where is it going to come from?” (See this related Our World 2.0 article).

Prof. Sarukhan was a steering committee member of the Millennium Ecosystem Assessment that was initiated in 2001 with the goal of assessing the “consequences of ecosystem change for human well-being and the scientific basis for action needed to enhance the conservation and sustainable use of those systems.”

It is estimated that over 1,300 experts worldwide took part in this assessment. They published their findings in 2005 and outlined the dire state of ecosystem loss globally. They warned that “the degradation of ecosystem services could grow significantly worse during the first half of this century.”

It was partly in response to this assessment that in April 2002 countries committed to achieve by 2010 a “significant reduction of the current rate of biodiversity loss at the global, regional and national level as a contribution to poverty alleviation and to the benefit of all life on Earth”.

Significant reduction is not defined. It is a sort of vague term that could mean different things to different people and is a sad indictment of our inability to measure and to prevent the loss of biodiversity. Essentially, our goal at this point is to lose biodiversity at a slower rate.

In an recent interview with Professor Kazuhiko Takeuchi, Vice Rector of the UNU, Ahmed Djoghlaf, Executive Secretary of the Convention on Biological Diversity, explains how even this target will not be met.

If at first you don’t succeed…

Nevertheless, Djoghlaf remains upbeat and argues that the “2010 target has been efficient, it has succeeded in mobilizing the international community, including at the level of heads of states, in order to redouble efforts” to reduce biodiversity loss.

He is optimistic that at the tenth meeting of the Conference of the Parties (COP10) to the Convention on Biological Diversity, which will be held next year in Aichi-Nagoya, Japan, the international community will assess the progress made and establish a new target.

So attention is beginning to shift to a possible post-2010 target. But this should be treated with some caution, as a blogpost on the Countdown2010 website pointed out.

“We are told that goals focus notoriously scattered political attention, they draw attention to the issues, they provide a peg on which to hang bags full of money, they provide inspiration. All that may be true, but in my view there has to be a level of achievement below which we recognize, name and shame a failure.”

So it is clear, that the international community is on target to fail in 2010 and should not miss this opportunity to focus seriously on what is going wrong and apportion some blame. The chances of that happening are slim to say the least. This is really not “good politics” at the international level, where the goal is to promote multilateral cooperation.

Inspired by our conversations with Prof. Sarukhan and Djoghlaf, and recognizing that biodiversity is a core theme for the research activities of the UNU at the Institute of Advanced Studies and the Institute for Sustainability and Peace, in July 2009 we added biodiversity as one of the four themes covered by Our World 2.0.

Over the coming months, we will explore the interconnections between biodiversity, climate change, food security and peak oil.

We will showcase the work of the UNU in relation to biodiversity and provide opportunities for other leading thinkers, like Prof. Sarukhan and Djoghlaf, to share their views and insights.

We welcome your feedback on this proposal. About time? What have you been waiting for? Or anything else you would like to say.

For more on the UNU’s work on biodiversity, read on.

Biodiversity — What Does It Mean to You? by Brendan Barrett is licensed under a Creative Commons Attribution-NonCommercial-ShareAlike 3.0 Unported License.