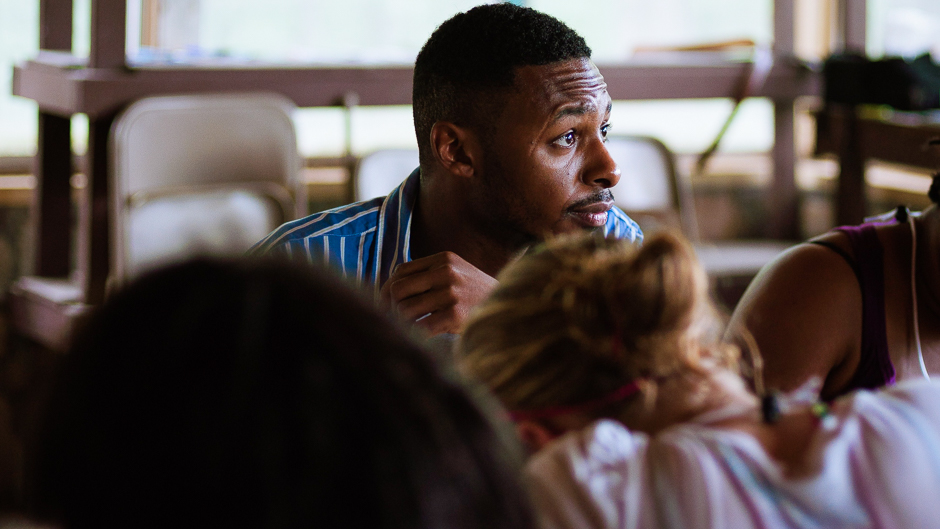 Inspired by the ‘Black Lives Matter’ movement, this article is part of a series produced by the the UNU Maastricht Economic and Social Research Institute on Innovation and Technology (UNU-MERIT). It aims to provide a substantial and accessible platform in the fight against racism, articulated by young African thought-leaders who put a premium on robust debate and other non-violent approaches.

One issue barely registers in the Black Lives Matter movement, and that is the career challenges faced by black academics. In this respect, there are staggering statistics emerging from the the UK, USA, and South Africa, among staff and students alike. In the USA in 2018, among degree-granting post-secondary institutions, black males and females represented just 3% each of all academic staff compared to 40% and 35% respectively for white males and females. In the UK, the situation is even starker: out of more than 21,000 professors, blacks make up just 0.7% of the total compared to 85% for whites. Is this situation due to a lack of interest in academia among blacks or a lack of opportunities owing to widespread prejudice? In any case, once blacks join the ranks of academia, are they not entitled to a level playing field?

There is emerging evidence that blacks in academia are the victims of bias, not only from their institutions but also from their students. As highlighted in one study from South Africa, biased student ratings of teaching (SETs) can freeze the career progression of certain lecturers while hindering institutional efforts to attract and maintain minority groups. That study used a randomised control trial and found that black lecturers receive lower ratings than white lecturers, particularly (and ironically) from black students.

That kind of bias comes not only from students; it also exists among academic colleagues who are not from minority groups. Again, this ‘freezing’ effect tends to discourage black students from even attempting to become university lecturers or professors. According to another study, when students of colour in science, technology, engineering and mathematics (STEM) majors feel excluded, invisible, or isolated because of their race, they are less likely to continue their studies. Using data collected from more than 4,800 students of colour at a large, public university in the USA, the study found black students in STEM majors are also more likely to experience racial microaggressions than other students of colour. Further, argues the study, the climate of bias towards minorities is often embedded in the institutional culture.

Raising awareness of even subtle forms of bias can bring about meaningful change and prompt those in positions of power to alter their decision-making processes.

The evidence above is supported by another study, which finds that black and Latino students leave STEM majors at nearly twice the rate of white students (even though students of all races enter STEM majors at roughly equal rates). Black perceptions of not being welcome in academia — combined with the constant struggle of having to prove themselves — can be exhausting, especially when such feelings are either ignored or dismissed by their peers. Again, this tends to discourage blacks from applying to academic positions, or indeed from maintaining their positions.

What is being done at the institutional level?

The Black Lives Matter movement has clearly raised awareness of discrimination towards black citizens around the world. However, a lot more work still needs to be done within academia. For example, many people may not even be aware of their biases against black peers in academia. Against this backdrop, we should highlight that implicit discrimination is when people associate a group with a given attribute — for example, a prejudice. Here we can look to sport and media for ways to address the challenge. One study of professional basketball referees found that “raising awareness of even subtle forms of bias can bring about meaningful change” and prompt those in positions of power to alter their decision-making processes.

Academic institutions can use the same procedure to help uncover and raise awareness of implicit discrimination among academic staff and students. Institutions can, for example, deliver training programmes at the start of each year for staff and students alike. Yet the question remains: just how willing are academic institutions — and their management — to usher in real changes? We may never remove all prejudice faced by minorities, but we can work hard to ensure constructive changes and ultimately a ‘mindshift’ across the system.

This article was first published by the UNU Maastricht Economic and Social Research Institute on Innovation and Technology.

Dr Racky Balde is a PhD research fellow at the UNU Maastricht Economic and Social Research Institute on Innovation and Technology (UNU-MERIT). She holds a Master’s Degree in Applied Economics from Gaston Berger University in Senegal.

Black Voices Matter: What Have the Protests Achieved and Should They Always Be Non-violent?

How to Adapt Education for the Digital Age

Refugees, Racism and Xenophobia: What Works to Reduce Discrimination?