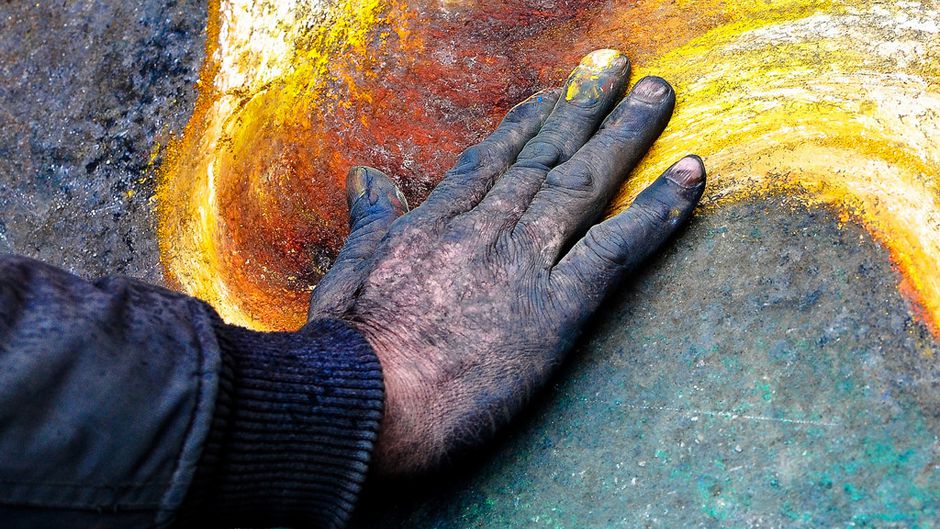 The day is an opportunity to deepen our understanding of the value of cultural diversity and to learn to live together better.

And indeed, new research using brain imaging techniques shows that the more time we spend with people of other heritages, the greater our empathy for them.

“Research over the past decade has shown the brain has a very strong racial bias in response to seeing others in pain or suffering,” says Associate Professor Ross Cunnington of the University of Queensland School of Psychology and Queensland Brain Institute. “As a result, we have much stronger biologically-driven empathy towards people of our own race.

But the study, recently published in the journal Cortex, found that this bias could be short-circuited simply by exposure to people of other cultures.

“This did not depend upon the closeness of contact or personal relationships, but simply the overall level of experience with other-race people in everyday life,” Cunnington explains. This effect can also be drawn from novels, non-fiction, even movies, about the realities of other peoples.

So, get out there and embrace learning about and spending time with those whose backgrounds differ from yours and you will thereby be helping to spread empathy and the resultant peace in the world. For the more we seek to understand and protect the ideas, opinions and beliefs of others’, the more ours too will be respected.

Seventy years ago, UNESCO’s founders voiced a simple conviction: just as ignorance of each other’s ways and lives exacerbated mistrust and misunderstanding between peoples, the search for peace calls for mutual knowledge of cultures and peoples to be strengthened, so as to promote a better understanding of each other.

Cultural diversity is our shared heritage and the greatest opportunity before humanity. It holds the promise of renewal and dynamism, and an engine of innovation and development. It is also an invitation to dialogue, discovery and cooperation. In a diverse world, the destruction of cultures is a crime, and uniformity is a dead-end: our aim must be to enhance, in one movement, the diversity that enriches us and the human rights that bring us together.

This indivisible link between cultural diversity and human rights was recalled with the adoption in 2001, just after the destruction of the Buddha statues of Bamiyan in Afghanistan, of the UNESCO Universal Declaration on Cultural Diversity. This text provides us with a compass for living together in a globalized world, confirming that respect for cultural diversity and respect for human rights are inseparable.

Today again, cultural diversity is under attack by violent extremists who lay waste to the heritage and persecute minorities. These crimes confirm still further our conviction that the enemies of human dignity will always seek to destroy cultural diversity, because it is the symbol of free thought and the infinite creativity of the human being. It is this link that we must defend. We must respond to all those who seek to proscribe difference and the plurality of ideas, opinions and beliefs by protecting freedom through the wealth of our cultures and creative expressions.

This is what the World Day for Cultural Diversity for Dialogue and Development means. It is an opportunity to unleash the creative potential of our different languages and traditions — and to ensure that these differences enrich and strengthen us, instead of dividing us. The words of UNESCO’s Constitution, drafted 70 years ago, have not aged a day: dialogue can vanquish all misunderstanding and open up an infinite horizon of possibilities for peace and development.