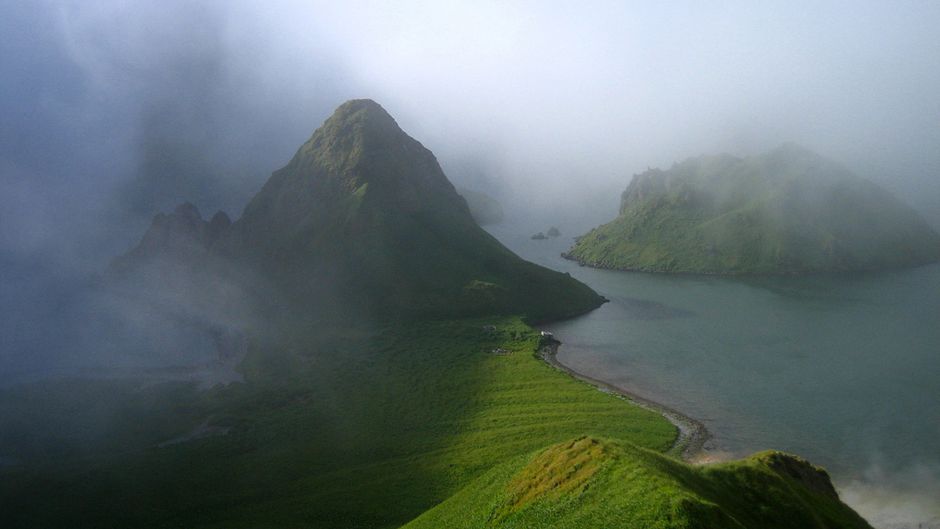 Even though “peace-building” has been a primordial stated goal of the United Nations system, environmental treaties under its auspices have stayed clear of attempts to link agreements to conflict resolution.

The Convention on Biological Diversity (CBD) is a notable exception insofar that the “programmes of work” in several areas of the convention mention transboundary cooperation and peace-building.

However, these themes are often relegated to platitudes with little action because of a paradoxical fear that peace-building will politicize and hinder progress on the agreements. It is high time that negotiators overcome this visceral reluctance to link ecology and peace-building.

Ecological regions defy political delineations and thus any efforts to impose physical boundaries in such areas invariably have an impact on natural processes. Consider the impact of border fencing and patrolling along the US–Mexico border, which is expected to affect 60 to 70% of wildlife refuges along the Rio Grande Valley. As new forms of regional governance evolve, such as the European Union or various regional cooperation associations, there is greater potential for managing ecosystems beyond political boundaries.

However, there is no organized mechanism that lays out clear guidelines and protocols on codes of behavior in such areas within international law. In particular, since border areas are often militarized, there is very little control that can be exercised by environmental mangers without the mandate from the security forces.

It is important to note that the Conference of the Parties to the CBD have acknowledged the importance of transboundary conservation at two levels. Firstly through the protected areas initiatives and the ecosystem approach initiative, and secondly through the protected areas program of work. Unfortunately, there has been no evaluation carried out by the CBD secretariat about the implementation of these efforts by the parties in any tangible way.

In 2004, the CBD’s decision statement at the seventh Conference of the Parties (COP 7) in Kuala Lumpur stated that “the establishment and management of protected area systems in the context of the ecosystem approach should not simply be considered in national terms, but where the relevant ecosystem extends beyond national boundaries, in ecosystem or bioregional terms as well. This presents a strong argument for and adds complexity to the establishment of transboundary protected areas and protected areas in marine areas beyond the limits of national jurisdiction.”

Keeping these precedents in mind, the key thematic areas of the CBD’s activities in Nagoya should include:

1.  Identifying vulnerable transboundary conservation areas and providing them with international legal protection in terms of potential ecological damage during conflict

2.  Providing a mechanism for joint environmental and security management regimes that have international support through the CBD secretariat and can be a conduit for donor support specifically targeted in this context.

3.  Enabling a monitoring system for environmental indicators in these border regions that would have the support of signatories on a continuing international basis (and not just dependent on a particular national regime).

Furthermore, the CBD should recognize the unique role it can play in urging parties to consider how environmental factors can build peace in conflict zones. This can be done by prioritizing project implementation in areas where there has been historic conflict for conservation activities and perhaps even developing a protocol on transboundary conservation within the CBD.

Biodiversity conservation played a pivotal role in the resolution of a century old violent conflict between Ecuador and Peru in the Cordillera del Condor Region. The peace agreement signed in 1998 was strengthened by the involvement of international organizations such as the International Tropical Timber Organization (ITTO), which is headquartered in Yokohama, Japan.

In fact, at least one co-operative biodiversity project has taken place between Russian and Japanese partners in relation to the Kuril Islands. From 1991–2002 and in partnership with the University of Washington, scientists worked together to survey the island chain’s biota.

Biodiversity is a planetary resource and deserves an ecoregional approach to management. While there should be respect for principles of territorial sovereignty, parties to the convention should also appreciate the transcendence of the environment in matters of politics.

Natural resources shall always remain the ultimate limiting factors for war and peace and should thus play a pivotal role in conflict resolution.

Director, Centre for Social Responsibility in MiningUniversity of Queensland