Can a ‘Firewall Strategy’ Keep Big Energy Out of Climate Talks? 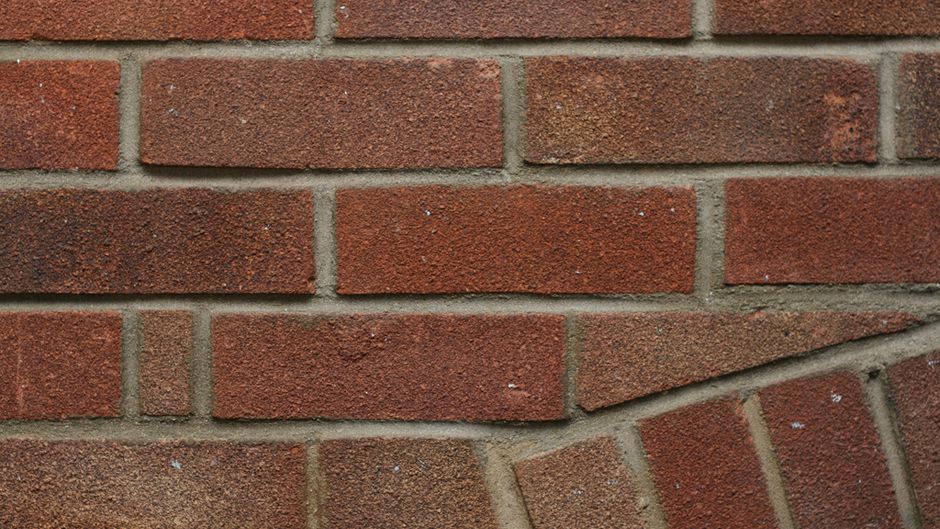 When more than 120 heads of state meet this week to discuss how to “galvanize and catalyze climate action”, they’ll be taking a break for a “private sector luncheon” with guests like Royal Dutch Shell and the Norwegian oil company Statoil.

It won’t be the first time in the negotiations that big oil has made its voice heard. At the 2013 United Nations climate conference in Warsaw, thousands of lobbyists roamed the halls. And three years earlier, when the conference was in Cancun, representatives from Royal Dutch Shell attended as a part of the official Nigerian delegation.

Many observers believe the presence of these industries at the talks has helped to stall meaningful action.

“As long as industries like big oil and big coal, whose profits depend on the failure of the talks, are calling the shots,” said Kelle Louaillier, executive director of the watchdog group Corporate Accountability International, “these talks are going nowhere.”

But what if these industries weren’t allowed to attend?

You might call it “The Firewall Strategy”: a plan to break the gridlock in climate negotiations by excluding polluters.

Louaillier’s organization began pursuing this strategy with an open letter to UN Secretary-General Ban Ki-Moon, co-signed by 78 organizations. The letter calls on him to “protect climate policy-making from the vested interests of the fossil fuel industry”, and to look to specific language in an earlier treaty about tobacco as an example.

The group ratcheted up the pressure on September 16 with a new petition, and they’ll be discussing the idea with many other NGOs this week, including some that have their finger on the pulse of the UN’s climate negotiations — officially known as the United Nations Framework Convention on Climate Change, or UNFCCC. Through these discussions, Corporate Accountability International aims to build support for a firewall to safeguard policymaking from energy corporations.

Kicking the polluters out of the negotiations may sound like wishful thinking. But there is a precedent: the global effort to regulate the tobacco industry, which led to one of the most widely adopted treaties in the history of the United Nations.

That treaty is called the “Framework Convention on Tobacco Control”, which went into effect in 2005. It seeks to protect public health from what it calls a “tobacco epidemic”, and its provisions are legally binding in the 178 countries that ratified it (along with the European Union). The United States signed the tobacco treaty, but has yet to ratify it—and a treaty is only binding once it has been ratified.

But it also locks big tobacco out of the room when it comes to drafting and influencing health policy. A single sentence in Article 5.3 insists that parties to the treaty “protect” policymaking on health issues from those with “commercial and vested interests of the tobacco industry”.

To clarify what this means in practice, in 2008 the treaty’s ratifiers unanimously adopted a set of guidelines for implementation. The guidelines point out that there are “irreconcilable conflicts” between the interests of the tobacco companies and public health. To avoid these conflicts, the guidelines prohibit tobacco industry employees from serving as delegates, ban policymakers from accepting gifts from tobacco companies, and insist that interactions between policymakers and the tobacco industry be transparent to the public.

The 2005 Framework Convention on Tobacco Control contains an article that insists that parties to the treaty “protect” policymaking on health issues from those with “commercial and vested interests of the tobacco industry”.

These guidelines have allowed officials to create strong laws regulating tobacco in countries from the Philippines to Colombia, despite industry opposition. And when the European Union tried to appoint a lawyer who previously represented tobacco giant Phillip Morris to the ethics committee that oversees conflicts of interest, NGOs pointed to Article 5.3 in a complaint and got him removed from the committee.

Could lawyers connected to Exxon Mobil be excluded from climate summits in the same way? Satu Hassi, a member of the European Parliament from Finland’s Green Party, believes so — and commissioned a report by advocacy group Corporate Europe Observatory to outline the lessons and how to apply them.

Others in the climate movement have recognized the potential of the strategy. 350.org sees the firewall strategy as part of a wider array of tactics.

“Strategies like divestment, or banning industry from a sensitive treaty-making processes… are both important and effective,” Jamie Henn, communications director of 350.org, told YES.

Drew Hudson, executive director of the nonprofit Environmental Action, said he sees the work of advocating a “firewall strategy” as important because “lying, destructive, polluting haters should not be allowed to sit at the table while the grown ups are trying to solve problems like the climate crisis.”

But barriers remain: Nearly 17 years after the Kyoto protocol was signed, the international community is still no closer to a new climate treaty. And many climate negotiators still see the energy industry as an acceptable partner.

Supporters of a firewall strategy also acknowledge there are differences between big tobacco and big oil — specifically, the fact that big oil is even bigger than big tobacco ever was.

“[W]e should be honest about the power of our opposition,” Hudson told YES. “We’re talking about excluding the richest, most politically powerful set of corporations in history.”

Twenty years ago, many thought Big Tobacco was too powerful and the political will didn’t exist to exclude it from the treaty negotiations, but a “perfect storm of global grassroots support” proved otherwise.

But Corporate Accountability International and its partners are undeterred: “Twenty years ago, people thought big tobacco was too powerful and the political will didn’t exist to exclude it from the treaty negotiations,” Louaillier said. Yet they won anyway though organizing, a “perfect storm of global grassroots support”, and political support from the countries suffering the most from the tobacco epidemic.

To further their cause, Corporate Accountability International has launched a petition calling on UN Secretary-General Ban Ki-moon and UNFCCC Executive Secretary Christiana Figueres to “keep big energy out of these historic talks and create meaningful global policies free from corporate influence”.

Big oil may be an even mightier foe than the tobacco industry was in the face of regulation. But given how this new strategy works together with existing efforts to stigmatize the oil and gas industry, from a divestment approach to a treaty-based one, climate activists believe the Goliath of big oil can be felled.

Can a ‘Firewall Strategy’ Keep Big Energy Out of Climate Talks? by Alexis Goldstein is licensed under a Creative Commons Attribution-NonCommercial-ShareAlike 4.0 International License.
Based on a work at Yes! Magazine.

Alexis Goldstein is a former Wall Street professional who currently serves as the communications director for The Other 98%. She is the co-host of the radical finance and economics podcast Disorderly Conduct.

Scrutiny of Coal at Climate Summit