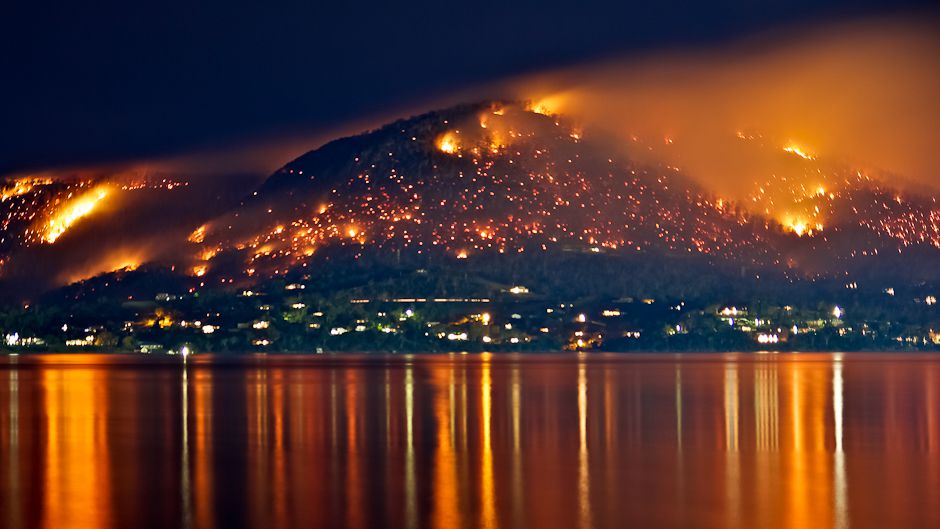 The chances of keeping the global temperature increase below 2°C will “swiftly diminish” unless the world takes immediate action to escalate cuts in carbon emissions, the United Nations has warned.

The UN Environment Programme said that even if nations meet their current emissions reduction pledges, carbon emissions in 2020 will be eight to 12 gigatonnes above the level required to avoid a costly nosedive in greenhouse gas output.

The Emissions Gap Report 2013, which was compiled by 44 scientific groups in 17 countries, warns that if the greenhouse “gap” isn’t “closed or significantly narrowed” by 2020, the pathway to limiting the global temperature rise to 1.5°C will be closed.

At UN talks in 2010, the international community agreed to limit the rise in average global temperatures to 2°C by 2100, based on pre-industrial levels.

Scientists at the recent IPCC gathering warned that the world could emit enough carbon to surpass the 2°C limit within 30 years, and this latest UN analysis heightens concerns that the world could be heading for a temperature rise of 4°C or even 6°C, triggering damaging sea level rises, extreme weather events and food insecurity.

The Emissions Gap Report, released ahead of climate talks in Warsaw next week, found that although the 2°C target could be achieved with higher emissions by 2020, failure to significantly reduce CO2 levels will “exacerbate mitigation challenges” after this time.

However, given that the 2°C target was set based on the assumption that action would start in 2010, the report warns it will become “increasingly difficult” to meet this goal. Global greenhouse gas emissions for 2010, the latest year for which data is available, stood at 50.1 gigatonnes.

Although the report states the window for action is “narrowing”, the 2°C target could still be achieved by implementing ambitious emissions reduction promises, tightening the rules of existing pledges and international co-operation on areas such as energy efficiency, renewables and fossil fuel subsidies.

Last week, the Climate Change Authority said that Australia’s 5 percent emissions reduction goal is “not a credible option” and should be increased, possibly to 15 percent or 25 percent.

A separate analysis by the World Wide Fund for Nature found that Australia has already burned through two-thirds of its share of a “carbon budget” that would keep the temperature rise under 2°C.

“This ‘lock-in’ would slow down the introduction of climate-friendly technologies and narrow the developmental choices that would place the global community on the path to a sustainable, green future,” he said.

“However, the stepping stone of the 2020 target can still be achieved by strengthening current pledges and by further action, including scaling up international co-operation initiatives in areas such as energy efficiency, fossil fuel subsidy reform and renewable energy.

“Even agriculture can contribute, as direct emissions from this sector are currently responsible for 11 percent of global greenhouse gas emissions — more if its indirect emissions are taken into account.”

Christiana Figueres, the UN climate chief who was recently accused of “talking through her hat” by Tony Abbott for linking bushfires to climate change, added: “As we head towards Warsaw for the latest round of climate negotiations, there is a real need for increased ambition by all countries: ambition which can take countries further and faster towards bridging the emissions gap and a sustainable future for all.

“However, increased national ambition will not be enough to meet the scientific realities of climate change, which is one reason why a universal new agreement — able to catalyse international co-operation — is urgently needed by 2015.”