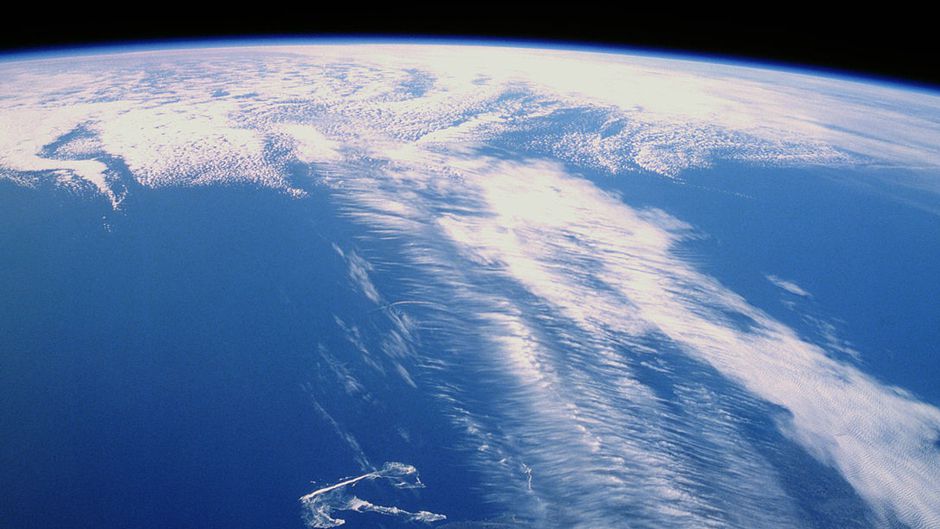 Few people have heard of Rossby waves and even less understand them, but if you are sweltering in an uncomfortably long heat wave, then they could be to blame.

New discoveries about what is going on in the atmosphere are helping to explain why heat waves are lasting longer and causing serious damage to humans and the natural world. These events have doubled in frequency this century, and the cause is believed to be the warming of the Arctic.

The weather at the Earth’s surface is often governed by high winds in the atmosphere, known as jet streams. In 1939, Carl-Gustaf Arvid Rossby, a Swedish-born America meteorologist, discovered waves in the northern jet stream that were associated with the high and low pressure systems at ground level that form daily weather patterns.

Jet streams travel at up to 200 kilometres an hour, frequently wandering north and south — with cold Arctic air to the north, and warmer air to the south.

When the jet stream develops Rossby waves and they swing north, they suck warm air from the tropics to Europe, Russia or the US. And when they swing south, they do the same thing with cold air from the Arctic. The waves constantly change shape, and so cause rapid variations in the weather.

But new research, published in the Proceedings of the National Academy of Sciences of the USA, has discovered a tendency for these waves in the jet stream to get much bigger and to get stuck — particularly in July and August. This causes heat waves that last not just for a few days but for weeks.

This is a serious health and economic threat. A recent example is the record heat wave in the US that hit corn farmers and worsened wildfires in 2012.

Theory and the new data both suggest a link to processes in the Arctic. Since 2000, the Arctic has been warming about twice as fast as the rest of the globe. One reason for this is that ice is rapidly shrinking in the White Sea — a southern inlet of the Barents Sea on the north-west coast of Russia — and so less sunlight gets reflected back into space, while the open ocean is dark and hence warms more.

“This melting of ice and snow is actually due to our lifestyle of churning out unprecedented amounts of greenhouse gases from fossil fuels,” says Hans Joachim Schellnhuber, co-author of the study and founding director of the Potsdam Institute for Climate Impact Research.

“The planetary waves topic illustrates how delicately interlinked components in the Earth system are,” Schellnhuber concludes: “And it shows how disproportionately the system might react to our perturbations.”