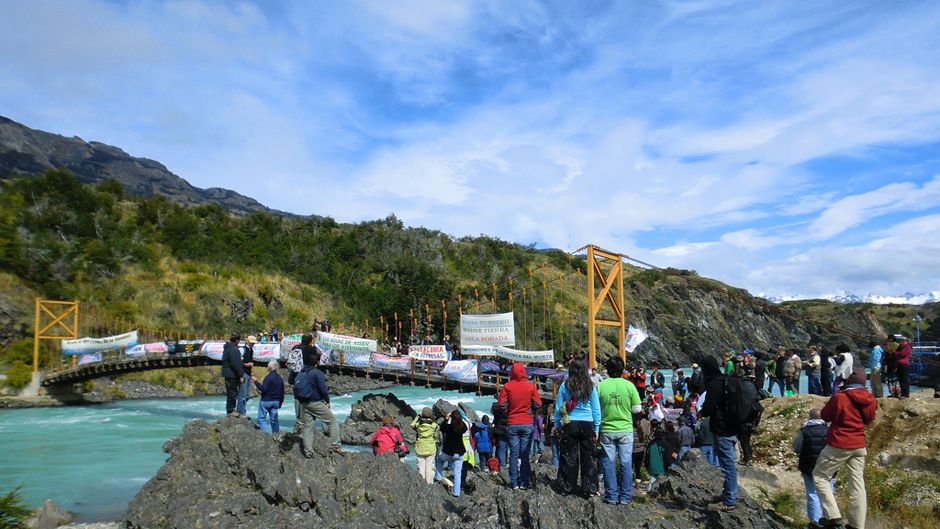 Bachelet, a center-left politician, replaces her right-wing predecessor Sebastian Piñera during a time of slight economic downturn in Chile, likely making her agenda a bit harder to achieve. The Chilean economy is forecast to grow three to four percent this year, down from four percent last year and 5.6 percent in 2012.

The proposal this week from Bachelet calls for charging thermal power plants with a generation capacity of at least 50 megawatts a tax of US$5 per metric ton of carbon dioxide emitted. Chile is the world’s leading copper producer, and many copper mines in the country are powered by coal-fired power plants that rely on imported oil and gas to operate.

“These companies can incorporate technologies to reduce pollutants or simply change the fuel they use,” Chile’s new environmental minister, Pablo Badenier, told local media. “Once you have the taxation in place, you open a range of possibilities to reduce emissions.”

Importing around four-fifths of its current fossil fuel demand is economically disadvantageous as well as environmentally costly for Chile, and the country is looking to harness its vast renewable energy potential going forward. Last year, Chile doubled its renewable energy target, requiring utilities to get 20 percent of their power from renewable sources by 2025. The Atacama Desert in Chile has extremely high potential for solar power generation — it has the highest levels of solar irradiance (a measure of the sun’s power) on the planet — and the country has good wind power potential both on and offshore. It could also develop significant geothermal power by taking advantage of its position along the Ring of Fire, a tectonic hot spot.

Chile’s renewable energy capacity grew 40 percent in 2013 to just over one gigawatt, and more than ten times that capacity of energy has been proposed in other renewable projects, most of which are solar. In the Atacama region, the Chilean government has already approved a number of large-scale solar projects that will produce hundreds of megawatts of power.

Wind farms are also being built in the Atacama region in Northern Chile, with the construction of a 235 megawatt project recently approved. The company investing in the project, Mainstream, has a total of about 2.3 gigawatts of wind projects under development across the country.

Chile’s renewable energy target does not include hydropower, an important distinction when it comes to achieving these goals. The construction of a major 27,500 megawatt hydropower project in Chile’s glacial Patagonia region played a significant role Chile’s recent election. Eventually six out of nine presidential candidates, including Bachelet, signed a declaration pledging to stop the project, known as HidroAysén. The project would entail construction of five hydroelectric power plants along two of Chile’s rivers.

With Chile’s power demand growing at a rapid pace, primarily driven by the mining sector — which is accountable for a fifth of the county’s GDP — Bachelet has her hands full both providing energy and doing it in a sustainable fashion. She has not yet decided on the final outcome of the HidroAysén project, but has made another pledge, this one to make a final decision on the project by mid-May.