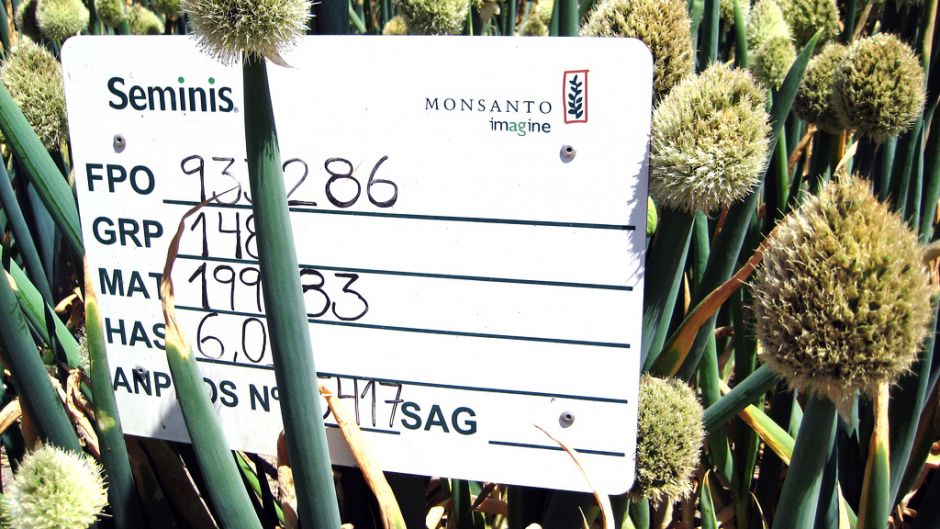 Fear is growing among environmental and indigenous organisations in Chile over the possible appropriation of native seeds by foreign companies, opening the doors to transgenic crops and their negative impact on biodiversity.

Alarm arose because of several bills sponsored by the government of rightwing President Sebastián Piñera, especially after May 17 when Congress ratified the UPOV 91 Convention, which grants patent rights over new plant varieties to those who have discovered, developed or modified these varieties.

The convention of the intergovernmental International Union for the Protection of New Plant Varieties (UPOV) is a revised version of a 1978 pact that Chile had already signed. Ratification of UPOV 91 was a requirement of the free trade treaties Santiago has entered into with Australia, the United States and Japan.

Congress began debating a bill to adopt UPOV 91 in 2009, but little progress was made until Piñera intervened and declared it an urgent measure in March this year, to accelerate its passage.

Social and environmental organisations warn that it may lead to dispossession of small farmers, loss of biodiversity and the introduction of transgenic crops.

“We asked for it not to be brought to a vote, but the government piled on the pressure, and the right generally supported it, because big companies want the Convention now, they want to start protecting their investments as soon as possible,” Lucía Sepúlveda, representing the Alliance for a Better Quality of Life/Pesticide Action Network of Chile (RAP-AL Chile), told IPS.

“Our genetic heritage is threatened,” said Francisca Rodríguez, head of the National Association of Rural and Indigenous Women (ANAMURI).

“Our seeds are once again in danger. Only a small amount of them will remain, not even enough for reproduction; they will be left behind like museum pieces, testifying to yesterday’s reality.” 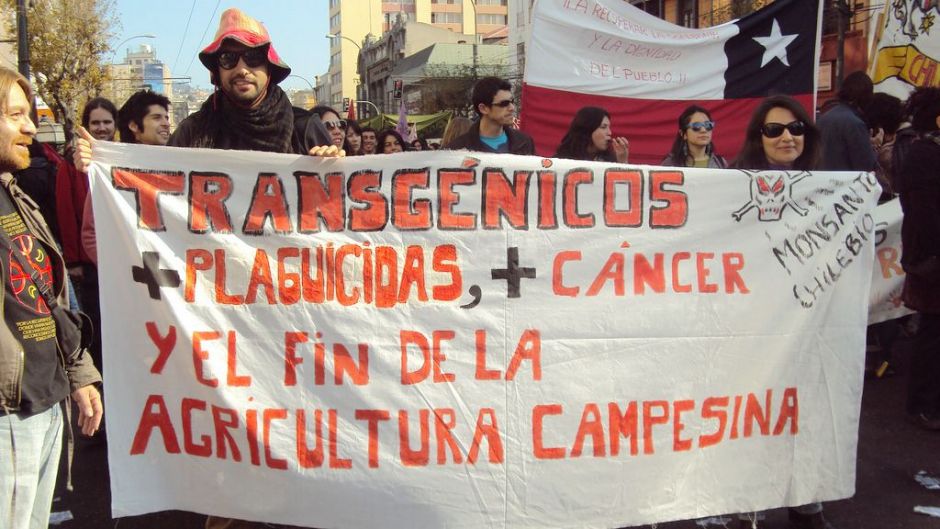 [quote quote=”Our seeds are once again in danger. Only a small amount of them will remain, not even enough for reproduction; they will be left behind like museum pieces, testifying to yesterday’s reality.” type=”image” image=”3641″ ]

On the contrary, the UPOV 91 convention is nothing but beneficial in the view of ChileBio, a biotechnology industry association made up of Monsanto, Bayer, Dow AgroSciences, Syngenta and Pioneer, companies that research, produce, develop and sell genetically modified crops.

“An already existing system is being perfected. No new system or farming method is being introduced in the country,” Miguel Ángel Sánchez, head of ChileBio, told IPS.

He added that no change would be made in the “system of protection of plant breeders, nor in farmers’ costs, nor in the opportunity to appropriate traditionally used seeds.”

However, concerned by the possible effects of adopting the UPOV 91 convention and the absence of consultation with indigenous peoples, a group of 17 senators brought a lawsuit for its annulment to the Constitutional Court.

In the senators’ view, the Convention reduces farmers’ rights, violates property rights and endangers the traditional knowledge held by communities.

According to the Convention, a plant that is not regularly traded in the market or does not appear in an official register may be considered novel or distinct. Therefore, a company could appropriate the knowledge and biodiversity that are the heritage of small farmer and indigenous communities, without the need for legal expropriation or any compensation whatsoever.

On Jun. 24 the Constitutional Court dismissed the annulment petition. Nevertheless, the ruling said it was up to the government, Congress, municipal governments and other autonomous state bodies to establish appropriate mechanisms for carrying out proper consultations to determine whether or not an administrative or legislative measure directly affects indigenous people, and to protect native communities “from possible abuse.”

Given this scenario, the main concern is that Chile lacks “a regulatory framework to prevent these laws from allowing the plunder of our resources, because only the big companies are protected,” said Sepúlveda, the author of the book Chile: La semilla campesina en peligro (Chile: Peasant Seeds in Danger).

Manuel Torok, an agronomist with the government’s agricultural and livestock service, told a university forum that “anyone who wants to produce, offer for sale, import or export reproductive material will have to have permission from the rights holder.”

Environmentalists and indigenous peoples are also afraid that UPOV 91 will open the door to transgenic crops. At present, genetically modified seeds are produced in Chile for export, but their use on national soil is not permitted.

“Chile is the top producer country of transgenic seeds in the southern hemisphere, but they cannot be used here. The paradox is that we import produce grown from those seeds,” which means Chilean farmers are at a disadvantage compared to foreign producers, according to ChileBio, which belongs to the international CropLife network.

Pamela Sepúlveda reports for the Inter Press Service agency, which includes 370 journalists in 330 locations in over 130 countries worldwide.