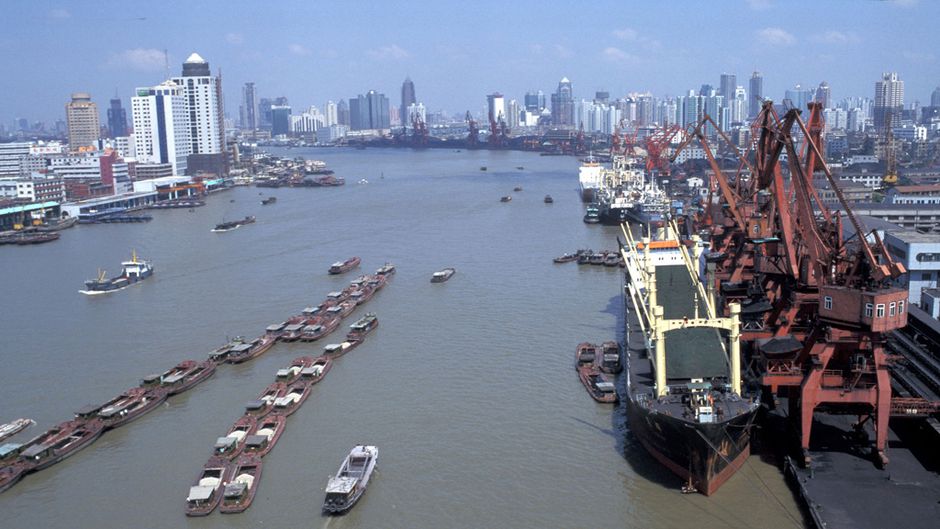 Of all the efforts to improve China’s environment, there are probably none as arcane and potentially important as the statistical re-evaluation being pioneered by Niu Wenyuan.

This senior economist and government adviser is trying to clean up his polluted country one data set at a time and, in the process, wean political leaders off their obsession with GDP growth. It is an uphill task. Eight years ago, Niu tried and failed to introduce a “green GDP”, which would have factored environmental costs into measurements of China’s economic progress.

That proposal was killed off by provincial leaders who feared their GDP achievements – and promotion prospects – would be undermined by a full accounting of the damage being done to the environment. Undaunted, Niu has returned to the fray with a new “GDP quality index” that measures the economy not just by size, but by sustainability, social equality and ecological impact.

Launched this summer, the index is currently more of an academic exercise than an indication of government priorities. But it has provoked a fierce debate because of the influential position of Niu, who is adviser to the state council (China’s cabinet), chief scientist at the Chinese Academy of Sciences and director of the Chinese Ecological Economics Society.

[quote quote=”The GDP quality index is coming under political pressure, not from the central government but from the local level, I have had a lot of phone calls in recent days from the offices of provincial governors asking why they ranked so low.” author=”Niu Wenyuan” type=”image” image=”3891″ ]

Several senior cadres are upset that their provinces’ economic performances look far less impressive when the extra factors are taken into account, though others benefit. Ranked by quality rather than quantity of GDP, Guangdong falls from first to third place, while Zhejiang goes up from fourth to first place.

“The GDP quality index is coming under political pressure, not from the central government but from the local level,” Niu told the Guardian at his office in the Chinese Academy of Sciences. “I have had a lot of phone calls in recent days from the offices of provincial governors asking why they ranked so low.”

Niu’s formulation combines five elements: Economic quality, which considers the amount of resources and energy needed to generate each 10,000 yuan of GDP; social quality, which includes differences of incomes between rich and poor that might led to destructive riots; environmental quality, which assesses the amount of waste and carbon generated per 10,000 yuan of economic activity; quality of life, which figures in life expectancy and other human development indicators; and management quality, which measures the proportion of tax revenue used for public security, the durability of infrastructure and the proportion of public officials in the overall population.

It may sound complex, but compared to the ill-fated green GDP, he says the quality index is simpler to understand and calculate because it is based on existing government statistics. Green GDP, by contrast, required officials to compile extra data.

This allowed officials to give the excuse that it was too complicated at the end of trials in several provinces. It is believed that green GDP statistics continue to be compiled by the government, but they are kept secret due to political sensitivities.

“In 2006, we wanted to publish green GDP but we had no success,” says Niu, who was also the government’s chief adviser on that plan. “Politics pressure was one reason; local government officials felt green GDP damaged their promotion prospects. The other was that it was overcomplicated and the public did not understand it. We have simplified the theory.”

The GDP quality index is one of many proposals worldwide to use economic theory to reverse environmental degradation and encourage sustainable values. Very few governments have adopted such measurements but they are likely to be given a push as next year’s Rio+20 United Nations summit. Last year, India said it would become the first country in the world to commit to publish accounts of its “natural wealth”.

Niu acknowledges that his approach needs to be enhanced. One shortcoming is that it overemphasises production rather than consumption, which means cities such as Beijing and Shanghai get a better ranking than industrial regions such as Inner Mongolia even though urban residents are the ultimate consumers of resources and cause of waste.

This will be given more weight in the future, says the statistical reformer, who plans to release a quality index every year as a stimulus for change and education.

On the walls of Niu’s office are photographs of him with the president, Hu Jintao, the prime minister, Wen Jiabao, and other senior communist officials. The government has yet to adopt his new index, but its incorporation of social and environmental costs seems tailor-made for a national leadership that claims to champion “harmony”, “scientific development,” and “ecological civilisation.” The reality so far in China, however, is very different.

Niu says the Chinese people will be the ultimate judge of his index.

“They want to know the truth. Is our GDP genuine or is it something else. We have provided an answer,” he says. “We shouldn’t worship GDP and we shouldn’t abandon GDP. Our aim to have a GDP that consumes fewer natural resources, is less harmful to the environment and has a low social management cost. We want rational, genuine GDP.”

And if unhappy provincial governors try once again to kill his effort to change the focus of the economy? “I cannot let that worry me. I am a researcher. We only use government statistics and then apply our theory. I don’t decide which provinces come top. The numbers do.”