Clean Water for All: A Case Study of Malaysia’s Orang Asli 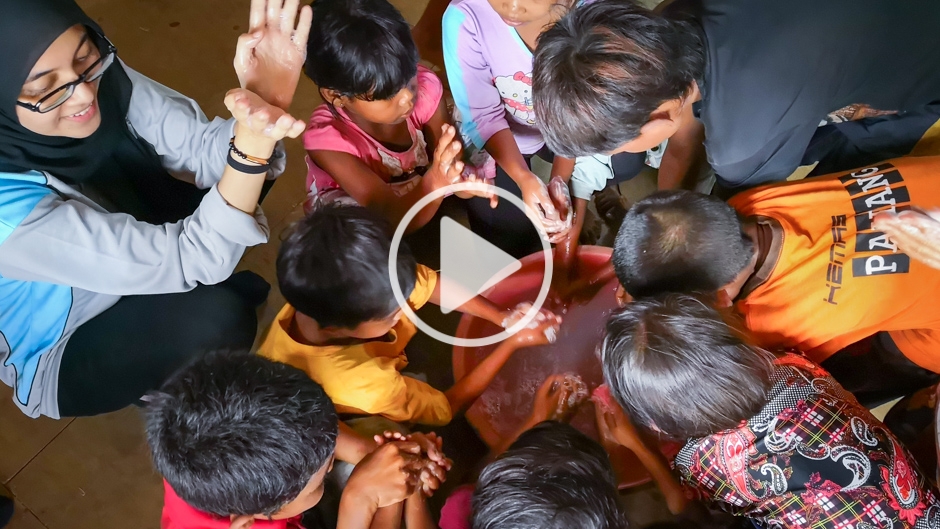 It is impossible to overstate the importance of water in our daily lives. It is a vital element of nearly all aspects of human existence from sustenance, sanitation, and health, to basic human security.

Roughly 90% of the world’s population now has access to improved drinking water, 2.6 billion of which gained access since 1990. Yet, despite these achievements, progress has failed to reach everybody. In least developed countries like Angola, Equatorial Guinea, and Papua New Guinea, less than 50% of the population have access to safe water. These communities suffer from poor health due to a lack of sanitation and good hygiene, with more than 800 children dying daily from easily preventable diarrhoeal illnesses.

But this problem is addressable.

Addressing the problem: a case study of the Orang Asli

The Orang Asli (a collective term meaning “original” or “first peoples” in Malay) make up 0.7% of the population in Peninsular Malaysia and approximately 60% of the population in East Malaysia. For the reasons outlined above, their health situation is significantly poorer than the rest of the Malaysian population. Between 2003–2007 the Orang Asli infant mortality rate was double the national figure and the prevalence and intensity of parasitic infections was high (up to 90% in some communities). This is despite a raft of Malaysia government policies aimed at improving the quality of life for the Orang Asli.

The Global Peace Foundation has been working with several Orang Asli communities to address these water issues. Through observations, interviews, and workshops, the organisation and the local communities were able to define the water related challenges they faced, and brainstorm solutions to solve them. Based on this knowledge, the Communities Unite for Purewater (CUP) initiative was born. This initiative is a joint effort between the Orang Asli and the Global Peace Foundation. It combines the installation of water filters and an education programme to address water, sanitation, and hygiene challenges.

And it has already returned great rewards. 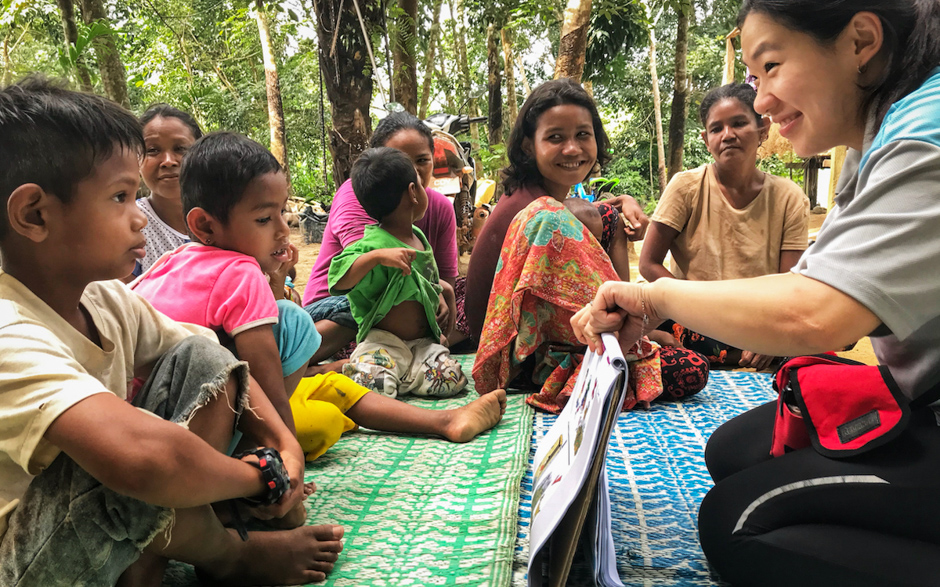 An Orang Asli community in Kampung Binjal no longer needs to travel miles to source water. Instead, the installed pump draws water from wells, which flows through a filtered storage tank, and then into the village. Connecting pipes distribute the filtered water to each household. Orang Asli women have especially felt relief. “We used to save and stinge [sic] on water, only using it when we absolutely needed to”, said Nisa, a local community member. “But now, thankfully, we can shower, wash our clothes, and drink water more frequently. It shows in our health too. We don’t suffer from diarrhoea and fevers as much as before.”

The new filter systems are complemented by fun, interactive community awareness sessions, which mostly women and children attend, that teach community members the importance of handwashing and other key behaviours of good hygiene.

Safe and affordable water is a fundamental human right. It is needed to sustain health, economic prosperity, and dignity. Lack of access to water undermines the realisation of other human rights, especially for women and girls as highlighted in this case of the Orang Asli (see the video below for more on the plight of Orang Asli women living with water poverty).

The Orang Asli case study shows the power of active and responsive community engagement. Taking the time to build relationships and trust is a vital part of any fix to complex health and social problems. Indeed, social innovation for health works best when initiatives are created with communities and not just for communities. That is why the CUP initiative has met with such great success. It is a joint initiative, where the community is as invested and engaged as the other partners.

While this case study is a local success story, truly sustainable programmes must also be integrated into national health systems. This requires the combined efforts of the many actors involved, from communities and NGOs to ministries of health and other policymakers. To bridge the gap between bottom-up initiatives and top-down policies, a shift in mentality must take place. The provision of public health services must be inclusive of and responsive to the needs of different communities.

‘Health for all’ does not mean that solutions are ‘one size fits all’.

Emma Rhule, PhD, is a Research Consultant with the UNU International Institute for Global Health in Kuala Lumpur, Malaysia.

Ashley Thoo received her Bachelor’s degree in Neuroscience from King’s College London and her Master’s degree in Global Health and Development from University College London. She is currently working as a Research Assistant at Monash University Malaysia under the Department of Global Public Health. She is also presently working as a research intern at the UNU International Institute for Global Health in Kuala Lumpur, Malaysia.

A Starting Point to Solve the Global Water Crisis