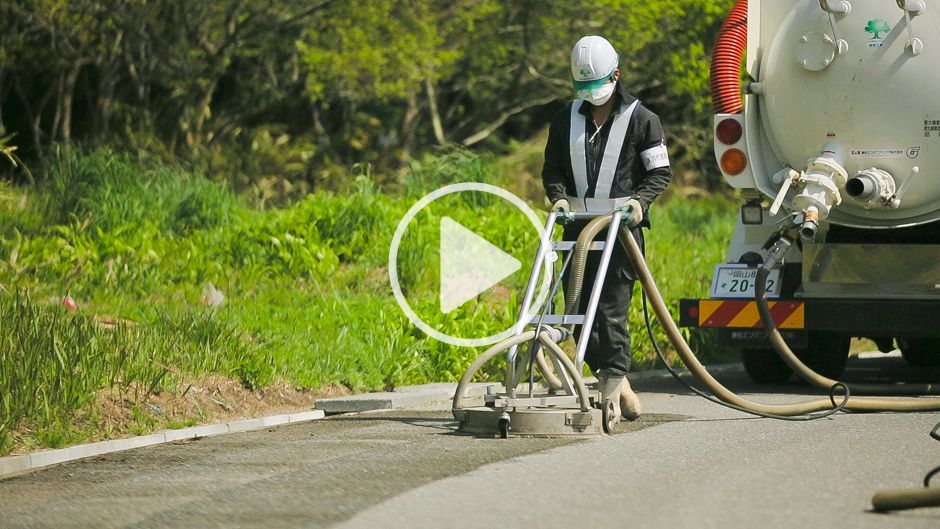 Just over a year ago, the Ministry of the Environment (MoE) of Japan approached the UN University (UNU) with a request to collaborate on the production of a 20-minute video about the MoE’s efforts to decontaminate the areas affected by the radiation released from the Fukushima Daiichi Nuclear Power Plant accident. They had seen some of the videos that we had produced and felt that UNU could help disseminate information about the cleanup efforts to an international audience.

We wanted to be involved in this project, especially because we could imagine the very stressful situation facing the people of Fukushima, but we also recognized that we did not fully understand the local conditions and wanted to learn more. As such, we asked the MoE if they would allow our team to do research during the pre-production phase from January to March 2013. They kindly agreed.

This pre-production phase involved two visits to Fukushima in February and March and extensive desk study of online materials related to the accident, the radiation impacts and the cleanup operations. We met with local government officials and ministry representatives in Fukushima, as well as individuals who had volunteered to help with the decontamination.

We also had the chance to visit the town of Tomioka, which lies in the restricted zone within 20km of the nuclear facility, and to observe the cleanup activities being performed by contractors working under direct supervision of the MoE. We took pictures during this site visit to the zone, deemed the Special Decontamination Area, and some are included at the end of this article.

The scene was one of abandoned homes, shops and workplaces. There were weeds and grass beginning to grow on the pavement and roads. There were contractors working to try to reduce the radiation levels around a major public sports facility and we watched them storing a huge collection of waste-filled bags on a baseball field.

Personally, I could not help thinking that it would be a very long time before anyone would be able to return to Tomioka. In fact, others see it as quite unlikely that anyone ever will and reports say that only 12 percent of locals want to go back.

How can we tell the decontamination story?

Our research revealed that the Japanese government’s decontamination work had been criticized in some national and international press. One of the main concerns related to the shoddy work of some of the hired contractors responsible for the cleanup operations. As a result, the MoE undertook its own investigations and found three confirmed cases. Subsequently, countermeasures were introduced by the MoE in an effort to prevent such inappropriate activities from reoccurring.

There had also been concerns expressed about the potential health impacts on Fukushima citizens, especially following the publication of a report by the World Health Organization in February 2013. However, an interim report from the UN Scientific Committee on the Effects of Atomic Radiation (UNSCEAR) presented in May 2013 stated that radiation exposure following the nuclear accident at Fukushima Daiichi did not cause any immediate health effects and is unlikely to cause any in the future among the general public and the vast majority of workers.

So, we understand that the situation is complex and we were therefore conscious of the need to try to present information on the cleanup operations in the most objective manner possible.

We had also watched several programmes about the decontamination efforts shown on local television here in Japan and we were concerned that they tended to just show experts talking, with very little opportunity for the public to share their thoughts and feelings.

This led us to conclude that the video we would make with the MoE should tell the stories of people who live in the areas affected by radiation and their experiences with the cleanup efforts. We then had to work with the local authorities during our visits to Fukushima to try to find those individuals.

As you will see in the video documentary (above), four local people generously agreed to share their thoughts and feelings with us. They are a mother, a community leader, a peach farmer and an evacuee businessman who returned to live in Kawauchi Village.

We began production in April 2013 and this included four visits to Fukushima for the filming. The film began to take shape in the August/September period, and the MoE was keen that the introductory section would share detailed information on the decontamination activities including the long-term targets and with supporting maps of the various areas.

The end result was a 40-minute documentary, twice as long as originally planned, that we feel shows some of the challenges faced by the people living in Fukushima today.

It is clear that not everyone is satisfied with the way the decontamination efforts have been handled so far and that many local people are understandably very angry about the impacts of the accident on their daily lives. But there is also a view that such decontamination work is necessary to reduce the stresses faced by the citizens of living in a contaminated environment and to help with the recovery of Fukushima.

The film we made, “Living in Fukushima: Stories of Decontamination and Reconstruction”, does present the decontamination efforts in a positive light and offers hope to those in the affected areas.

However, we appreciate that the situation is very complicated and that everybody has their own viewpoint. While some may agree with the need for decontamination work, others may see it as costly and potentially ineffective. At the same time, others welcome the decontamination activities but may feel frustrated by the current pace and want to see the work somehow speeded up.

From a global perspective, in October 2013, the International Atomic Energy Agency (IAEA) sent an expert mission to Fukushima to review the remediation measures. The head of the mission commended the efforts by those involved and stated: “Japan has done an enormous amount to reduce people’s radiation exposure in the affected areas, to work towards enabling evacuees to go back to their homes and to support local communities in overcoming economic and social disruption.”

However, local people remain very concerned and these feelings have been captured in the documentary film by Doi Toshikuni entitled “Iitatemura: Decontamination and Returning Home”, which is unfortunately only available in Japanese at this point.

The nuclear accident at Fukushima has had a terrible cost for Japanese society and particularly for those living in the contaminated areas. It has been divisive, splitting communities and families with regards to how they deal with the contamination and whether or not they choose to stay in Fukushima.

One very important point is to try to see the problems associated with the accident and subsequent cleanup from all sides, particularly from the view of those living in Fukushima. The video we made with the MoE is just one side of this story. The main message is that we all need to learn from this accident and its aftermath. It is essential that we work to ensure it never happens again. 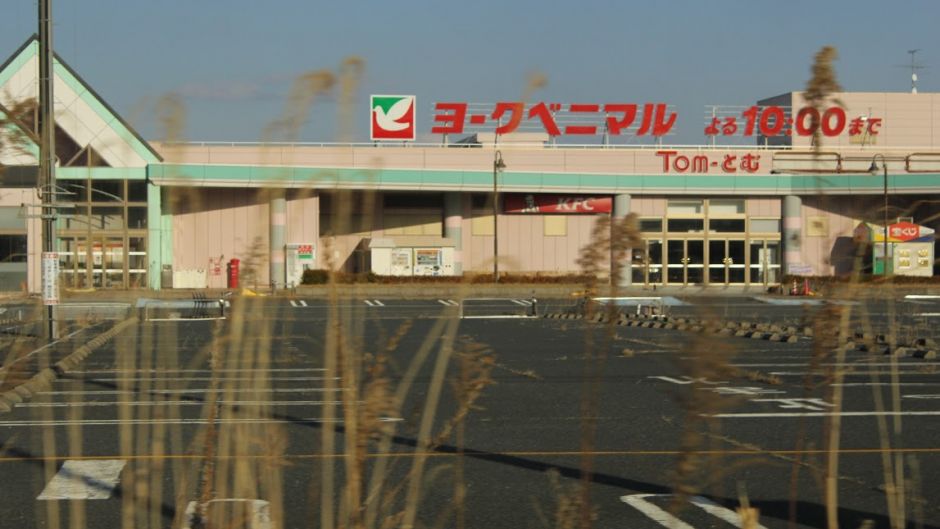 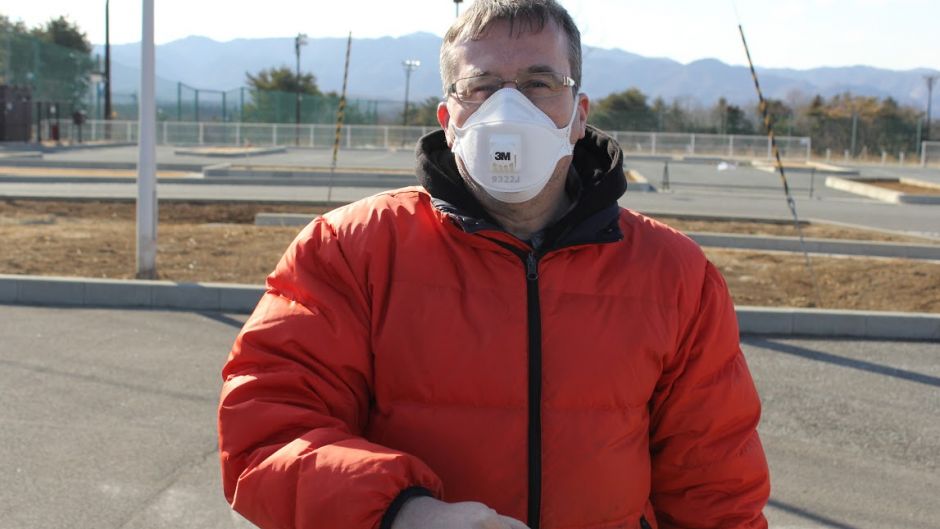 We arrive at the cleanup site and put on our masks. Photo: Stephan Schmidt. 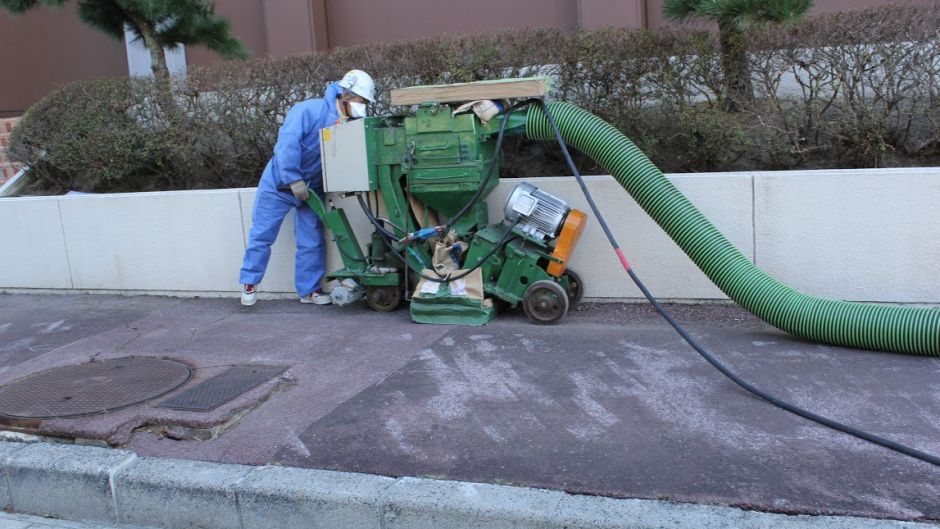 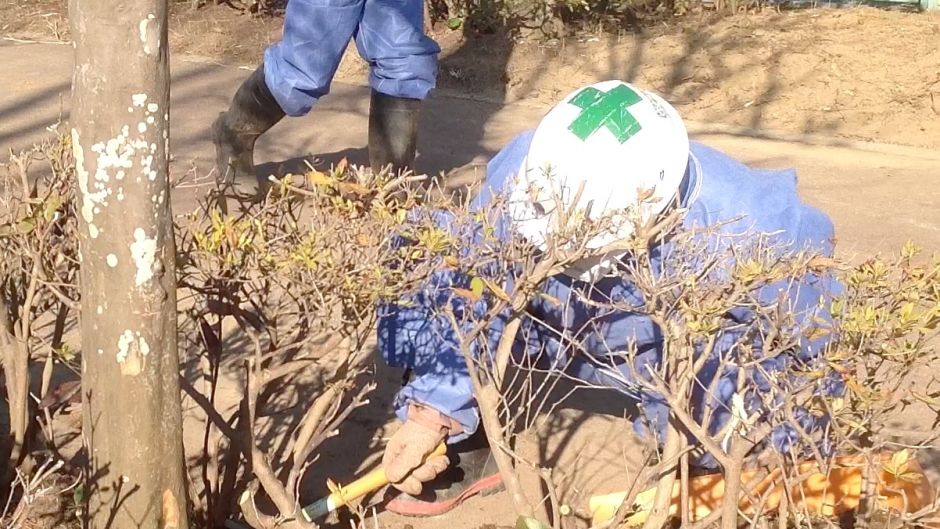 The cleanup work is not all high-tech. Photo: Brendan Barrett. 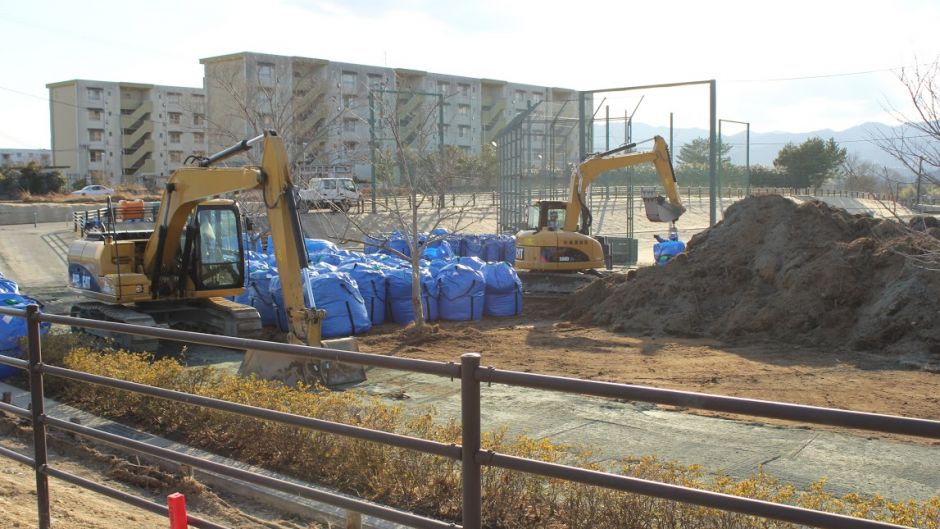 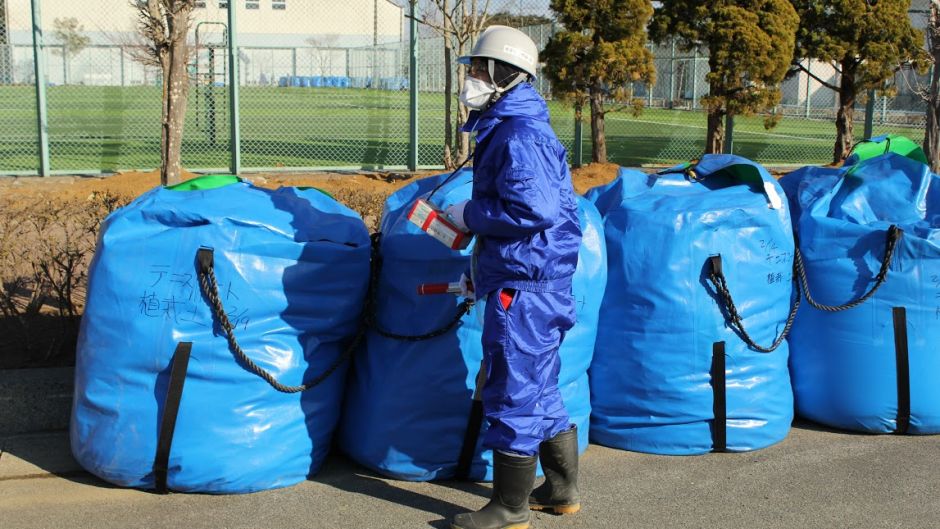 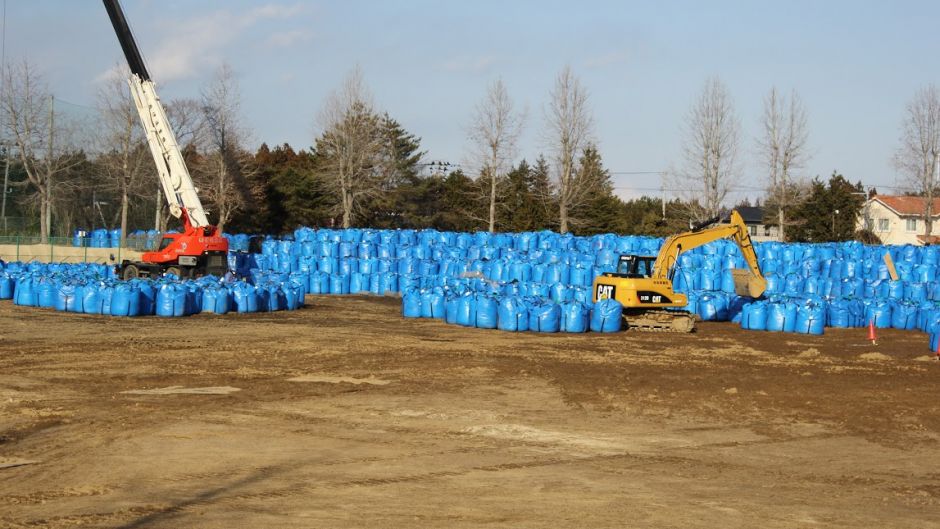 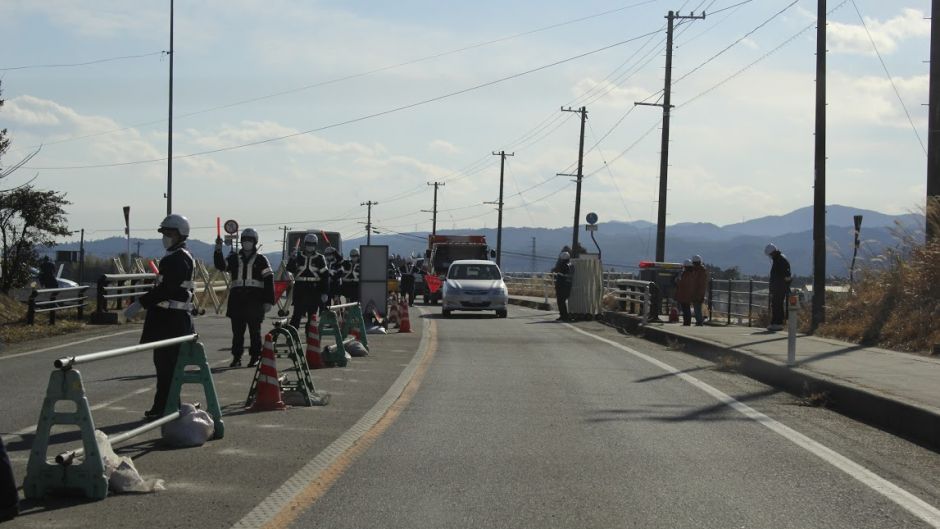 Passing through the police checkpoint (on the way out). Photo: Brendan Barrett.

The views expressed in this article are those of the author and do not represent the views of the United Nations University nor the Ministry of the Environment of Japan.

Cleaning Up Fukushima by Brendan Barrett is licensed under a Creative Commons Attribution-NonCommercial-ShareAlike 4.0 International License.