“Cli-Fi” May Be No Stranger than Reality 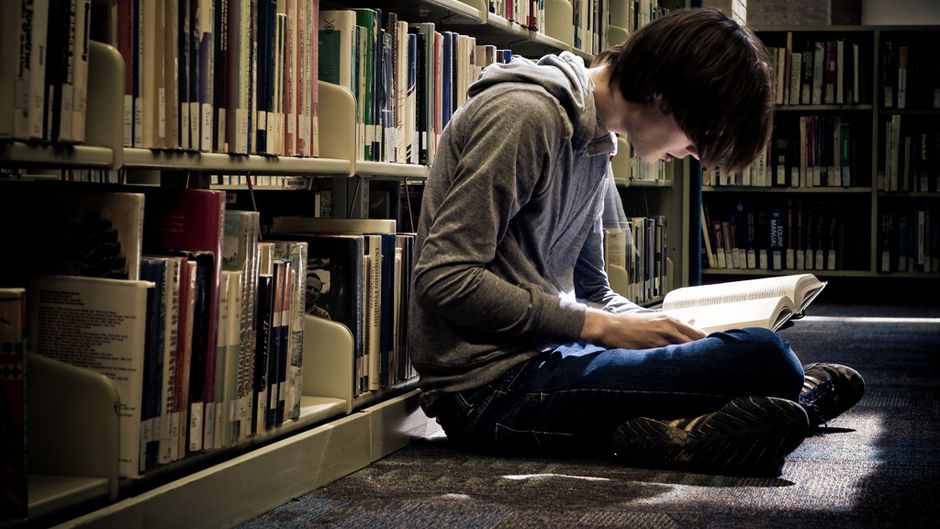 When we read novels or short fiction in any language, we read to understand the story. We read to learn something new, and hopefully to get some kind of emotional uplift through the words on the page and the skills of the storyteller.

So how to tell the “story” of climate change and global warming?

The more we embrace the science behind climate change at a cultural level, the more effectively we can join together to avert the worst.

A new literary genre dubbed “cli-fi” has been evolving over the past few years, and while its name is a takeoff on sci-fi, this new genre is focused on stories that relate to climate change and how it impacts human life now and in the future.

Some insist that cli-fi is a just subgenre of sci-fi, and that makes sense on one level. But in other ways, cli-fi is a genre of its own, and it’s gaining momentum around the world not merely as escapism or entertainment — although it often has those elements — but also as a serious way of addressing the myriad complex, universal issues surrounding climate change.

I know a little about cli-fi because I have been working for the past few years to popularise it, not only in the English-speaking world but also among the billions of people who read in Spanish, Chinese, German or French, to name but a few. Cli-fi, as I see it, is a genre that should be tackled by writers in any nation in any language. It’s an international genre with an international readership.

A growing number of cli-fi novels are targeting a youthful audience — what’s called the YA (young adult) category — such as Mindy McGinnis’ Not a Drop to Drink, The Carbon Diaries 2015 by Saci Lloyd, and Floodland by Marcus Sedgewick. For indeed, it is children and teenagers who will suffer the consequences of previous generations’ lifestyle choices.

In a world facing potentially catastrophic impacts from climate change, this new literary genre is now becoming part of our communal storytelling culture, imparting new ideas and insights about the future humanity might face, not only in 10 years, but in 100 or 500 years as well.

This is where cli-fi comes in. It can play an important role in bringing the emotions and feelings of characters in a well-written story or novel to the awareness of readers worldwide. Imagine a cli-fi novel that not only reached thousands of readers, but also touched them, and perhaps motivated them to become a louder voice in the raging international policy debate over carbon emissions.

That’s the potential of cli-fi.

One US university is now offering a literature course on cli-fi novels and movies for graduate students working on degrees in environmental studies and literature. For Stephanie LeMenager, who is leading the class at the University of Oregon this year, the course gives her and her students a chance to explore the power of literature and film as writers and directors grapple with some of the difficult issues facing humankind as the 21st century unfolds.

LeMenager’s class is called “The Cultures of Climate Change”. It’s the first in North America, even the world, to focus on the arts and climate change this way. And I am sure that other universities around the world will follow this pioneering effort by adding new courses on climate fiction for their students as well.

Nathaniel Rich is a 34-year-old author who wrote the widely acclaimed novel Odds Against Tomorrow, a story set in near-future Manhattan which delves into the “mathematics of catastrophe”. A resident of New Orleans, he believes that more books like his will be published — not just in English, and not just from the perspective of Western writers in wealthy nations.

Writers from around the world also need to be encouraged to dip their toes into the cli-fi genre and use the literature of their own cultures to try to wake people up about the future that might await us all on a slowly-warming planet with no end in sight.

The plots can be scary, but cli-fi novels offer a chance to explore these issues with emotion and prose. Books matter. Literature has a role to play in our discussions about global warming impacts worldwide.

You might say that the climate-change canon dates back as far as a novel titled The Drowned World, written in 1962 by British writer JG Ballard. Another early book about climate change was written in 1987 by Australian George Turner, titled The Sea and Summer.

Barbara Kingsolver, a US novelist, published a very powerful cli-fi novel a few years ago titled Flight Behavior. It made a big impression on me when I read it last summer, and I recommend to readers here, too.

Canadian Mary Woodbury has created the webzine Cli-Fi Books that lists cli-fi novels past and present.

How do I see the future? I envision a world where humans cling to hope and optimism. I am an optimist. And I believe that the more we embrace the science behind climate change at a cultural level, the more effectively we can join together to avert the worst.

Dan Bloom is a freelance writer from Boston based in Taiwan. A 1971 graduate of Tufts University where he majored in French literature, he has been working as a climate activist and a literary activist since 2006. He can be found on Twitter @polarcityman.

You Are What You Read