Climate Change Is a Feminist Issue 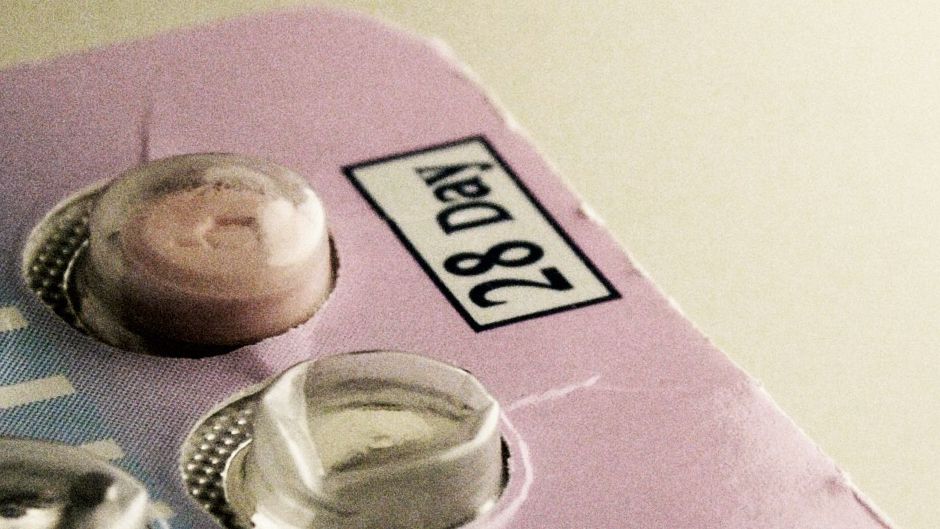 When it emerged earlier this year that Obama’s science star John Holdren had once, back in 1977, co-authored a textbook discussing possible methods of population control, among them sterilisation, America’s rightwing fury machine triumphantly seized upon it, dubbing him Obama’s “science fiction tsar“.

Yet with the climate change conference in Copenhagen approaching, how fictitious is the need for population control? As Alex Renton noted in November’s Prospect magazine, if the world’s population continues to grow at present rate, by 2050 the globe will need the resources of a second Earth to sustain it. And if you throw in the projected effects of a warming planet, the problem starts to look as apocalyptic as it did to Holdren, and many others, back in the 1970s.

However world leaders might try to spin this problem, nearly all the ways of tackling climate change involve taking rights away from people — be it their right to fly, to drive, or to heat their patios. The one thing that would do the opposite, that would empower human beings, would be to give women across the world control over their own bodies. Plenty of them want it: according to the UN, there are currently more than 200 million women worldwide wanting but unable to get contraception.

So forget ghoulish 1970s notions of compulsory abortions — as Michelle Goldberg points out, feminism has already vanquished these — we can start “controlling” population simply by providing women with basic rights. In short, population control, and by extension climate change, are feminist issues.

Wherever women have adequate access to contraception, education, the right to work, equality before the law, the birth rate plummets. And this is where western liberal proclivities towards cultural relativism start to break down. However much we might want to respect other cultures, those that deny women these rights are directly harming all of us, even if our own society is an equitable, gender-blind utopia. Unless we want a world ravaged by droughts and floods, we are going to have to start demanding women be treated as equal citizens — everywhere. In fact, you don’t even have to call it feminism. You could call it calculated self-interest.

Population control is not something the “developing world” alone needs to wise up to, either. Quite the opposite. The one-child policy of China, the world’s fastest developing country, is infamous, yet as a result we already have 300-400 million fewer people on the planet. (Interestingly, China is doing a lot more on climate change in other areas than we assume too).

That’s not to suggest that we import China’s birth control policies wholesale — the People’s Republic, after all, is not widely known for its regard for anyone’s rights, female or otherwise. But we have to do something: one British child pollutes more than 30 children in sub-Saharan Africa do. And, unlike in Britain, there are pressing economic reasons why women in sub-Saharan Africa need children.

True, many women in rich countries already choose to limit their families; Britain’s average birth rate per family is a modest 1.97, roughly average for the developed world. But this means a vast number of women are still having more than three children and, given the disproportionate bulk of their carbon footprint, they need to be persuaded not to.

This doesn’t have to take the shape of draconian legislation, but rather positive incentives. We should not deny women autonomy over their own bodies (as many pro-life campaigns seek to), but we could make child benefits for smaller families much more generous. We could also offer middle-class families generous tax breaks if they have two children or less. This isn’t taking away people’s rights, it’s just weighting the options differently — and, in turn, better protecting the rights of others who share this planet.

You don’t even have to believe in global warming to come to this conclusion; you can still have your head firmly in the sand about the fact that humans are having an effect on the temperature of this planet. The population question exists outside this issue. It’s simply a matter of maths: the Earth can only host a finite number of people. And surely educating and bettering the lives of the world’s women, for whatever purpose, is no bad thing?

Mary Fitzgerald is assistant editor of Prospect magazine. She also writes for the New Statesman and the Observer, and co-created comedy website suchsmallportions.com

Turn off Your Pool Cleaner and Help Save the Planet