Colours of Water in Pictures 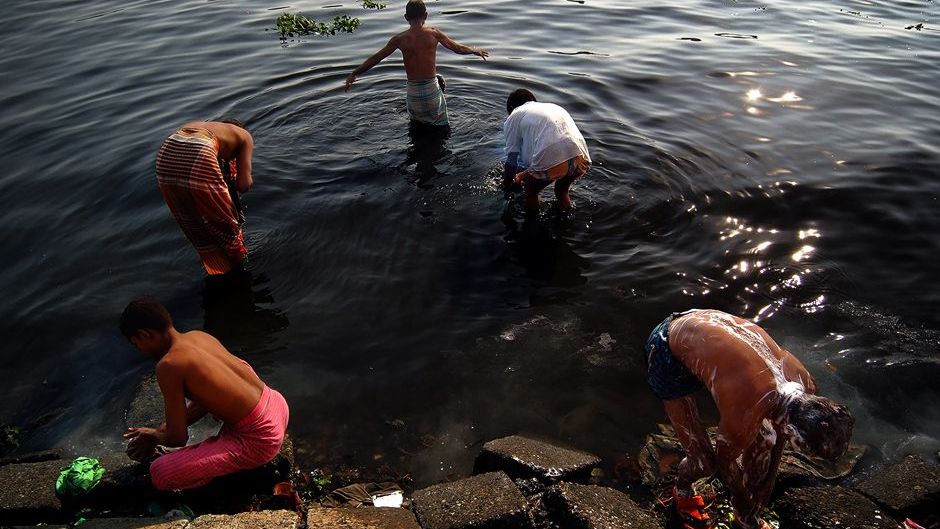 Fuelled by a growing international appetite for leather, the industry represents a sizeable chunk of Bangladesh’s yearly export revenues — $284 million in 2007-08. There are about 200 leather tanneries in the Hazaribagh district of Dhaka, the capital. Some use modest technology and machinery, but most operate as they did decades ago and release untreated toxic chemical waste near residential areas.

All photographs are by Daniel Lanteigne and are Creative Commons ‘Attribution Non-Commercial No Derivatives‘ licensed.

Colours of Water in Pictures by Daniel Lanteigne is licensed under a Creative Commons Attribution-ShareAlike 3.0 Unported License.

Having studied film production, Daniel has been working in the film/television industry for several years. His work on documentaries has been influential to his work as a photographer. He has been fortunate enough to work in Africa and recently in South East Asia. He currently splits his time as a freelance videographer/photographer and video editor in Montreal, Canada.