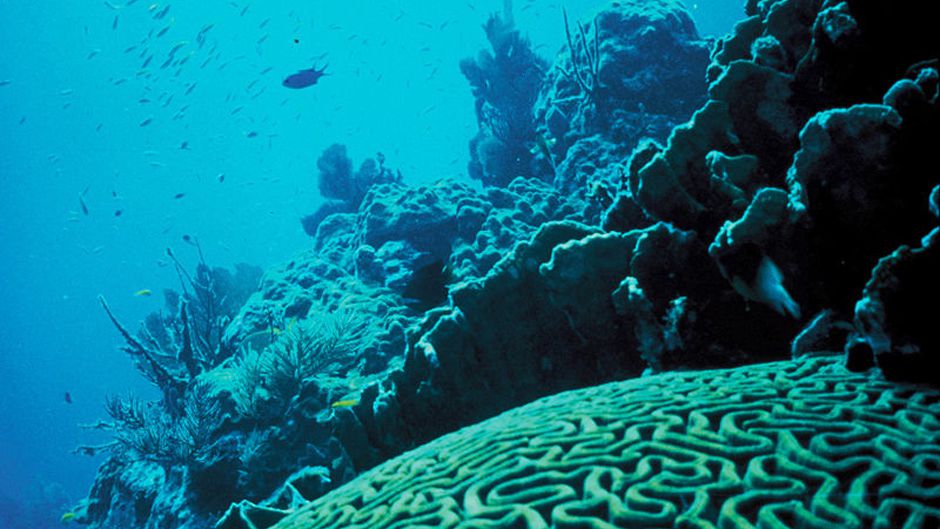 Conservationists have unveiled plans to preserve and protect the world’s most important species of coral, in a response to increasing threats that they say will lead to “functional extinction” within decades.

Led by scientists at the Zoological Society of London, the Edge Coral Reefs project has identified 10 coral species in most urgent risk of becoming extinct.

The scientists say that reefs are under pressure from a variety of threats including rising sea temperatures due to climate change, increased acidity, overfishing and pollution.

The Edge plan, which focuses on the most evolutionarily distinct and globally endangered species will take a regional approach to conservation.

This means focusing on the “coral triangle” around the Philippines, the west Indian ocean around the Mozambique channel, and in the Caribbean channel.

“Coral reefs are threatened with functional extinction in the next 20-50 years, due predominantly to global climate change,” said Catherine Head, co-ordinator of the reefs project. “In these regions, we’ll be supporting and training in-country conservationists to carry out research and implement targeted conservation actions,” she said.

“Their projects will last initially for two years. We provide them with a whole host of tools to carry out their projects including funding and intensive training.”

Coral reefs are the planet’s most diverse marine ecosystem — known as the rainforests of the oceans. Despite taking up under 0.2% of the ocean floor, they harbour up to a third of all marine life. Climate change, which leads to rising sea temperatures, causes corals to bleach.

“Bleaching occurs when sea temperatures rise and this causes the coral tissue to expel their symbiotic algae called zooxanthellae — these are what give the coral their colour,” said Head.

“2010 seems set to have been one of the worst years for coral bleaching. There have been reports on the coast of Indonesia of up to 100% bleaching of many coral colonies. In 1998, 16% of the global coral reefs were killed through bleaching.”

While it is bleached, a coral cannot photosynthesise and it is in effect not feeding. There is a limited period of time, around a few months, where the coral needs to re-acquire zooxanthellae or else it will die.

“2010 was an El Niño year so sea-surface temperatures were very high — but these hot years are coming with increasing frequency now,” said Rachel Jones, a keeper at London zoo’s aquarium.

“Bleached reefs take several years to recover from that sort of insult. As bleaching events get closer together, the potential for mortality increases.”

Plan with the edge

Among the 10 species chosen to start the Edge project are the pearl bubble coral (Physogyra lichtensteini), a food source for the hawksbill turtle, and the Mushroom coral (Heliofungia actiniformis) that supports at least 15 brightly coloured shrimp including the popcorn shrimp (Periclimenes kororensis).

Part of the solution in the future will be to designate more of the ocean as marine protected areas, said the conservationists.

Until then, the focus will remain on increasing the resilience of reefs to environmental change.

“Where we see reefs that are in very good condition, such as the Chagos archipelago where the reef is in fantastic condition despite being hit by catastrophic bleaching in 1998, it recovered better and quicker than anywhere else in the Indian Ocean.”

She added: “The environment is changing faster now than it ever has done before. Corals have evolved to live within a very specific set of parameters. They’re right at the interface between air and sea and it’s a very difficult environment to live in.

Heather Koldewey, international marine and freshwater conservation programme manager for ZSL, said: “Corals are one of the most threatened groups of animals on our planet and iconic flagships of the marine environment.

“Edge Coral Reefs will focus on improving the resilience of the world’s most diverse coral species, ensuring our coral reefs flourish in the future.”

This article was originally published on guardian.co.uk on Tuesday 11 January.

Getting Graphical about Climate Change