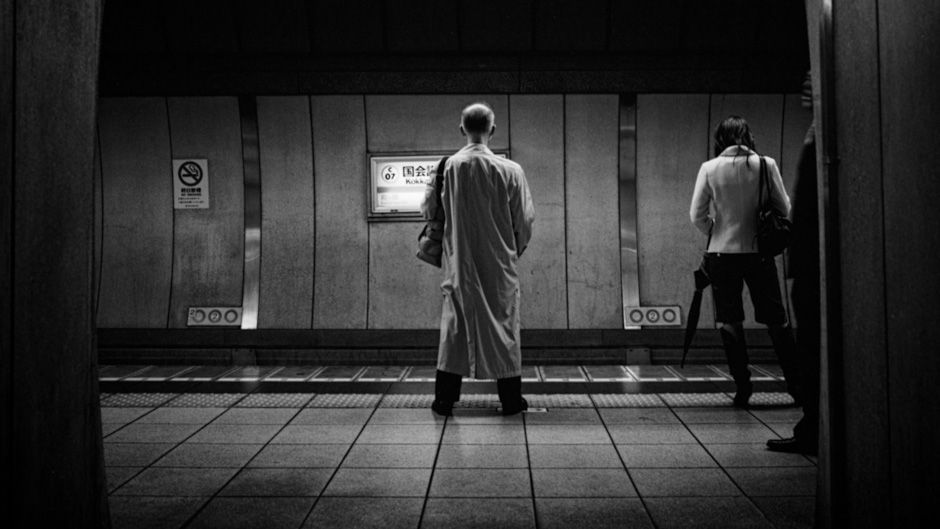 Cities worldwide are increasingly becoming agents in the fight to mitigate climate change, while simultaneously aiming for other goals, such as improved accessibility and clean air. Indeed, one team of researchers assert that the kind of multi-criteria assessment of social costs and benefits that they employed in their recent study  is a useful complement to cost–benefit analysis of climate change mitigation measures.

In a new study in Environmental Research Letters (ERL), Felix Creutzig and colleagues investigated possible options for reducing the CO2 emissions from urban transport in four European cities. Four distinct stages shaped the process: 1) stakeholder self-assessment on transport-related challenges and existing policies; 2) stakeholder meetings and interviews in cities evaluating the current situation and the existing set of policies; 3) quantitative evaluation of key sustainability dimensions and construction of low-carbon and sustainability scenarios of increasing ambition; and 4) a stakeholder workshop to communicate the quantitative scenarios and integrate stakeholder feedback into these scenarios (Creutzig et al 2012).

Finally, the authors provide scenarios of increasingly ambitious policy packages, reducing greenhouse gas emissions from urban transport by up to 80 percent from 2010 to 2040. The scenarios suggest that non-motorized transport, especially bicycles, can occupy high modal shares, particularly in cities with less than half a million inhabitants and the significant concurrent co-benefits illustrated are impactful.

Citizens of Europe enjoy high accessibility to energy efficient modes of transportation, such as public transit, and often can cycle safely in cities. Still, CO2 emissions from urban transport measure about two tons per capita each year even in well-designed cities such as those examined: Barcelona (Spain), Freiburg (Germany), Malmö (Sweden) and Sofia (Bulgaria). For ambitious mitigation these numbers need to be cut considerably. But the automobile-centered structure of the peripheries of such cities makes decarbonizing a daunting task.

A first look suggests that European fuel efficiency regulations already contribute their relevant bit: In business-as-usual (BAU) scenarios with relatively low additional demand (demography; trend in transport policies), more efficient cars that are likely to emerge due to suggested 2020 regulation will lower GHG emissions by about 40 percent by 2040.

But the ERL study focused most on urban transport policies. These were clustered into three classes: “Pull” policies that attracted citizens into more efficient modes, such as tram-ways, bus rapid transit, and bicycles; “Push” measures that made the use of CO2 and energy intensive modes less attractive, e.g. reduced and more expensive parking space; and “Land-use” policies that enable the use of public transit and cycling by increasing accessibility on short-to-medium distances.

The study reveals that the combination of pull, push and land-use measures reduces CO2 emissions by an additional 40-70 percent, measured from the technology BAU scenario, and brings per capita emissions down to around 0.6 tons annually.

The pull scenario brings only a small contribution, as many commuters prefer to stay in their cars. However, if push measures are added on the pull measures, a significant modal shift is expected: Car driving becomes more expensive, and additional space for walking, cycling and buses makes those modes even more attractive.

Land-use measures such as densification and the prohibition of big boxes outside the city proper contributes a few more percentages to decarbonizing. This is particularly so in Malmö, a city that is in now in commuter distance to Copenhagen and is expected to grow considerably in population size. New medium-dense and transit-oriented development would make a huge difference here.

Higher density settlements most often have lower GHG dimensions than sprawled areas, but not in all cases. In particular, higher density correlates with lower transport energy demand. The idea of using land-use planning for climate change mitigation in the transport sector remains contested. As a recent detailed modeling study suggests, the effects of land-use planning on reducing climate change mitigation might only be moderate, reporting a potential 5 percent reduction in vehicle km travelled in the UK by compact development patterns compared to a sprawled scenario (Echenique et al 2012).  In the US, compactification is expected to reduce vehicle km travelled by 7–10 percent compared to baseline (Ewing et al 2008).

The ERL study’s results are not directly comparable, as they combined land-use policies with a congestion charge in the most ambitious scenario. The researchers found values of 10–20 percent reduction in vehicle km travelled could be achieved in these scenarios, and in the case of Malmö around 40 percent. This latter effect results from the expected high population growth that allows for huge effects of compact settlement policies compared to a low-density baseline.

Crucially, the study demonstrates huge benefits in public health and transport efficiency, would accompany such a decarbonizing strategy. Fuel spending would be reduced by billions of Euros annually, keeping more of spent income within city regions. Congestion would be reduced, enabling faster traffic for taxis and a down-scaled car fleet. At the same time, cleaner air would improve well-being and reduce asthma incidents.

Another interesting co-benefit, which is ever more relevant in a world facing an ‘obesity crisis’, is that more cycling and walking would decrease coronary and other diseases. The study authors argue that the use of motorized transport rather than walking and cycling can be seen as transport-related inactivity. Transport-related inactivity has been linked to decreases in healthy life years and increased mortality, with the greatest impacts on chronic diseases, notably heart disease, stroke, colon cancer diabetes mellitus type 2, obesity, breast cancer and osteoporosis (WHO 2002).

Transport-related physical activity can hence produce health benefits relative to the reference case. Health benefits from physical activity were estimated by feeding pedestrian and bicycling modal shares into the health economic assessment tool (HEAT), which is a robust and conservative model to estimate the maximum and mean annual mortality reduction benefits of walking or cycling. While HEAT gives results in monetary savings, the results were translated into statistical live savings. More details on the co-benefit methodology and a contextualization with recent public health literature is given in supplementary material B. stacks.

Further they note, this evaluation suggests that there is not a single optimal policy but rather a mixture of policy packages, which act synergistically. This conclusion builds on a growing set of literature.

♦
This article is adapted from the environmental research web blog and the corresponding study in Environmental Research Letters.

Considerable benefits of decarbonizing urban transport by Carol Smith is licensed under a Creative Commons Attribution-NonCommercial-ShareAlike 3.0 Unported License.
Based on a work at http://blog.environmentalresearchweb.org/2012/12/23/decarbonizing-urban-transport/.