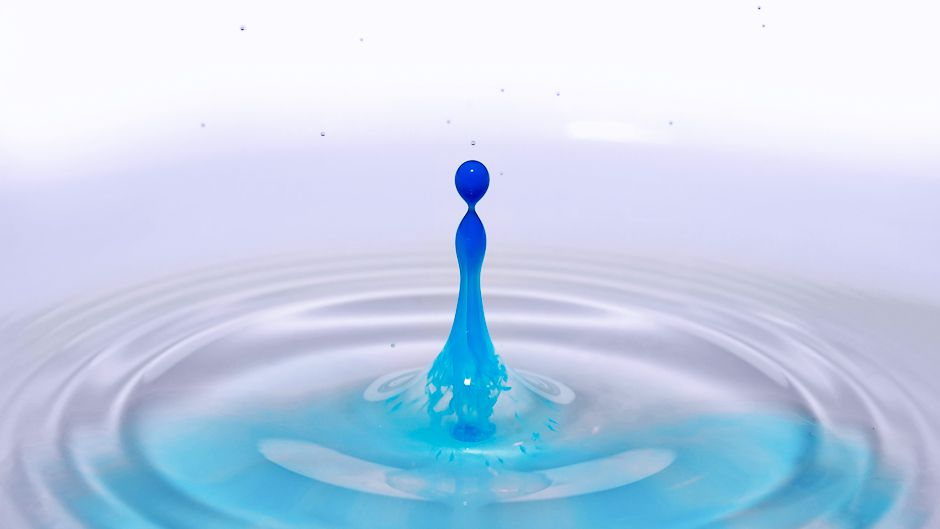 One member of the Guardian’s environment desk admits to leaving his energy-saving light bulbs on more than traditional bulbs. Owners of fuel-efficient cars tend to drive them more often.

These are both examples of an often-overlooked phenomenon which, according to a new report, could undermine attempts to tackle climate change.

The so-called rebound effect occurs when some of the savings from energy efficiency are cancelled out by changes in people’s behaviour. On a consumer level it can be direct (turning up the heating in a newly insulated house) or indirect (spending the money saved on bills on a flight to Spain). And on a macro-economic level, improved efficiency is usually believed to lead to lower prices and more demand.

In one of the largest literature reviews on the topic yet, the American think-tank the Breakthrough Institute has concluded that at an economy-wide level the rebound effect could have a serious impact.

“For every two steps forward we take with below-cost efficiency, rebound effects mean we take one or more steps backwards, sometimes enough to completely erode the initial gains made,” says the report’s lead author, Jesse Jenkins. This could have important policy implications, but more on that later.

On an individual level there is reasonably good evidence of a rebound effect in relation to car use and space heating: the report estimates that 10–30% of energy savings from efficient cars and homes are lost.

Exactly why this occurs is not well researched. It could be because if something costs less, we start to use it more. Or perhaps doing something beneficial to the environment gives us “moral licence” to compensate with something less beneficial. It is interesting that people who see themselves as leading sustainable lifestyles are often the most carbon-intensive.

In reality there could be many reasons why — especially in the case of heating houses — greater efficiency doesn’t lead to the savings that are expected. Kathryn Janda, author of a recent report on home energy use from the UK Energy Research Centre said:

Steve Sorrell, energy policy expert at the University of Sussex looked at three energy-saving actions — turning the heating down 1°C, replacing car journeys under two miles with walking or cycling, and throwing away one-third less food. According to Sorrell, if you did these three things and then spent the money you saved in line with your typical spending patterns, the rebound effect would be 34%. That is, 34% of the greenhouse gas reductions would be cancelled out because of the goods and services that the extra money will be spent on.

So what does all this mean? The rebound effect is still an under-researched and controversial topic. But if these findings hold true, some commentators argue that this shows the need for a carbon tax, because much of the rebound effect seems to stem from the fact that energy efficiency (usually) saves money. Others such as Breakthrough Institute argue that policymakers should focus on generating low-carbon energy, so that it doesn’t matter how much we consume.

However, in terms of UK policies on energy efficiency, NGOs and academics argue that focusing on environmental as well as money-saving messages, and making the connection between single initiatives such as home insulation and the bigger picture, are important for trying to reduce the rebound effect.

According to environmental psychologist Lorraine Whitmarsh: “If you’re framing something like the green deal [for energy efficiency in homes] purely in terms of money saving — and especially if you’re promoting cruises as a reward — then you’re actually undermining what you’re trying to achieve. You have to take a more holistic approach, not just look at one policy.”

This article was originally published on guardian.co.uk on Tuesday 22 February.

Sylvia Rowley is a journalist and environmental policy adviser. She won the Guardian’s international development journalism competition in 2008 and has written for publications including The Guardian, The Independent and National Geographic Green.