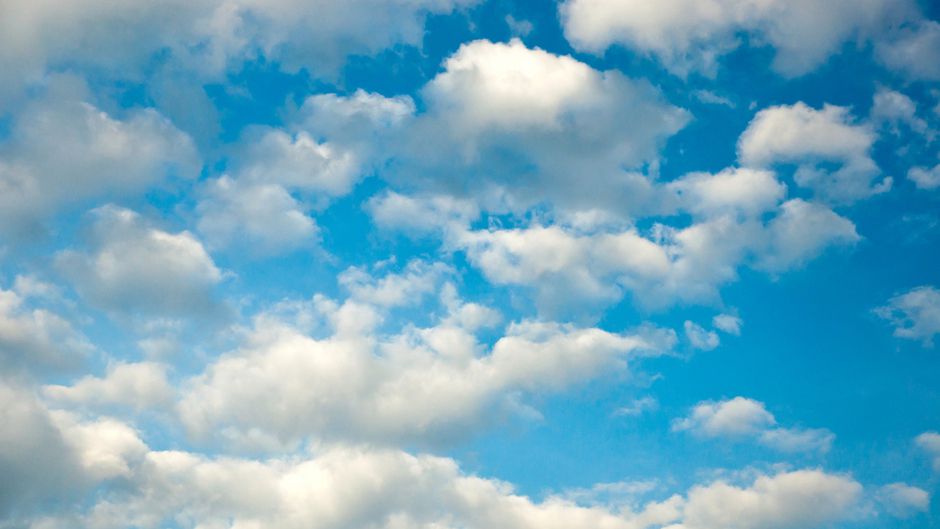 It is 30 years since the Vienna Convention for the Protection of the Ozone Layer was adopted in 1985. The Convention and its Montreal Protocol (adopted in 1987) helped the world to phase-out of nearly 100 ozone-depleting substances. And the result is that the ozone layer is recovering and is expected to be healed by the middle of this century.

The Vienna Convention and the Montreal Protocol are the only global environmental treaties to have been universally ratified by the UN’s 197 parties. In the way they brought together governments, scientists, industry and other stakeholders, they are recognized as having spurred an unprecedented partnership towards a common goal. The Montreal Protocol is estimated to have averted greenhouse gas emissions equivalent to more than 135 billion tonnes of carbon dioxide.

As the world counts down to the UN Climate Change Conference in Paris coming up at the end of this month, some positive news came out of a Meeting of the Parties to the Montreal Protocol (MOP) in Dubai last week: all 197 UN member countries agreed to use the Montreal Protocol for phasing down emissions of climate-change-inducing hydrofluorocarbons (HFCs). Extensive negotiations in the United Arab Emirates (UAE) from 1 to 5 November led to a “Dubai Pathway” that aims towards an HFC amendment in 2016.

HFCs are chemicals used in air conditioning, refrigeration, foams and aerosols as replacements for many ozone-depleting substances that are being phased out under the Montreal Protocol. HFCs are among the seven greenhouse gases (GHGs) targeted by the UN Framework Convention on Climate Change. Yet, despite their ostensible regulation under the Kyoto Protocol, HFC emissions are growing rapidly, at a rate of about 7 percent annually, says the United Nations Environment Programme (UNEP).

“Hydrofluorocarbons may not cause direct ozone damage, like the chlorofluorocarbons [CFCs] they replace, but many of them contribute to greenhouse emissions,” said Achim Steiner, UNEP Executive Director. “In fact some estimates put their global warming impact at up to 10,000 times that of carbon dioxide. If we don’t get this genie back into the bottle quickly then, by 2050, we could be looking at as big a problem as the one we have just solved.”

HFCs are one of the ‘low hanging fruits’ of climate mitigation and, given the short atmospheric life of most HFCs, rapid action will have a much needed impact on near-term climate change, says the non-profit Environmental Investigation Agency (EIA).

HFC phase-down would avoid the equivalent of 100 billion tonnes of carbon dioxide and more than 0.5°C of warming by 2050, according to a report by the Lawrence Berkeley National Laboratory. It would also bring significant energy efficiency benefits that past phase-outs have always catalysed when a refrigerant was changed.

Opening the high-level segment of MOP27 on 4 November, the UAE Minister of Environment and Water stated that a delay in reaching an agreement on the management of HFCs would limit international efforts in reducing the effects of climate change. He urged the parties to join together to strengthen the Montreal Protocol and support climate efforts for the benefit of humanity.

The undertaking will be worth the money, UNEP notes, pointing to the Montreal Protocol’s extraordinary return on investment where an input of $3.5 billion is expected to result in global health benefits estimated at US$1.8 trillion and avoided damages to agriculture, fisheries, and materials worth US$460 billion by the middle of the century.

Countries Agree to Use Montreal Protocol to Cut HFCs for Climate’s Sake by Carol Smith is licensed under a Creative Commons Attribution-NonCommercial-ShareAlike 4.0 International License.

Striving for Success: Will We Agree When It’s Achieved?