Court Tells Dutch Government it Must Cut Back Emissions 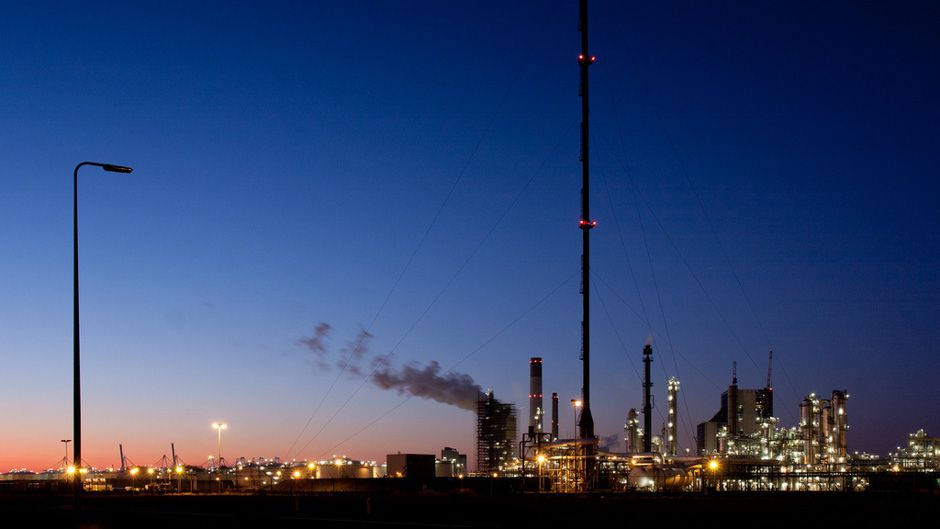 A Dutch court has made history by ordering the Netherlands government to make deeper cuts than it is planning in its emissions of greenhouse gases.

The district court in The Hague — in its landmark legal requirement that a state should take precautions against climate change — said the government must “do more to avert the imminent danger caused by climate change”.

The court ruled that the Netherlands should, by 2020, reduce its CO2 emissions by at least 25% on their 1990 levels. The government is planning cuts of around 16%, but Denmark and Germany are already on course to cut their CO2 emissions by 40% by 2020.

The case was brought by the Urgenda Foundation — an NGO focused on the transition towards a sustainable society using only renewable energy — and nearly 900 co-plaintiffs.

Marjan Minnesma, director of Urgenda, said: “Millions of people who are already suffering the consequences of climate change are hoping that we, the people that have caused the emissions and have the means to reduce them, will intervene while there is still time.”

Comparable legal cases are being prepared in Belgium, Norway, the Philippines and Peru.

Urgenda says its arguments are supported by the Oslo Principles, which say that states have the legal obligation to avert dangerous climate change.

Carroll Muffett, the president and CEO of the Centre for International Environmental Law, said: “At the heart of this landmark case lies a simple, terrible truth: in failing to take ambitious action to confront climate change, the government of the Netherlands is threatening the lives, the well-being and the human rights of its own citizens.”

He added: “The case reflects a growing awareness among people worldwide that the failure to act on climate change violates fundamental principles of human rights.”

It is a precedent-setting judgement, though I think in a year or so it will not seem at all exceptional.

Professor Muffett told the Climate News Network that the judgement was especially significant for what the court had said about human rights, and about the responsibility the Dutch government owed to future generations.

“A decision of this kind from any court sends an important signal,” he said. “States and polluters should take careful note.

“There is a growing movement of climate litigation around the world, a challenge to inertia. Climate change cannot wait.

“The ruling is extremely careful, thoughtful — and narrow. It says the risks of acting to mitigate climate change are less than the risks of trying to adapt to it, and it insists that the Dutch government has a duty to mitigate it.

“It is a precedent-setting judgement, though I think in a year or so it will not seem at all exceptional.”

Some thought the court had not gone far enough. Wendel Trio, director of Climate Action Network Europe, said: “The task specified by the ruling is not too challenging. The target should be much higher than 25% in order to be truly in line with what is needed to tackle climate change.”

However, Professor Muffett thinks the judgement will be hugely influential. He said: “Governments, especially in Europe, will be going to the UN’s Paris climate negotiations in November very cognisant of what this court has said. The context on the road to Paris is changing fast.”

Court Tells Dutch Government it Must Cut Back Emissions by Alex Kirby/Climate News Network is licensed under a Creative Commons Attribution 4.0 International License.