Criminalization of Homelessness in US Criticized by United Nations 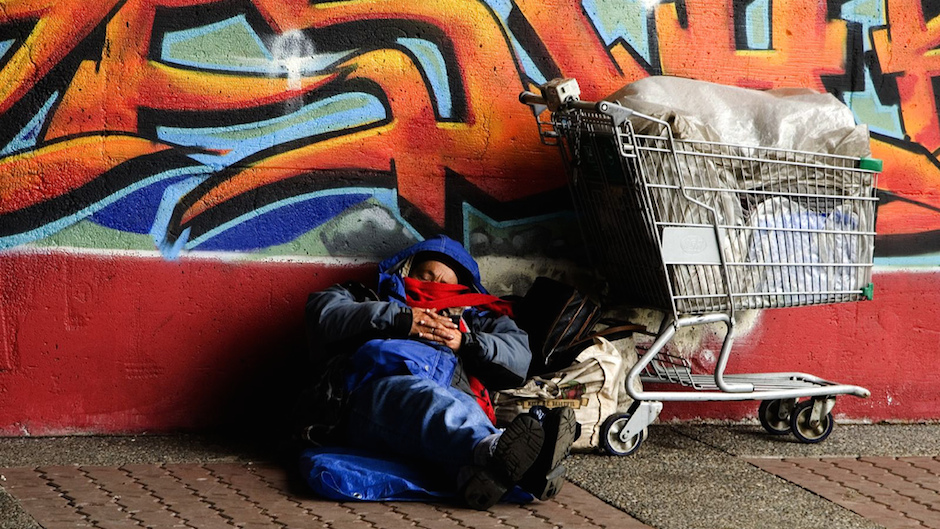 A United Nations panel reviewing the United States’ record on racial discrimination has expressed unusually pointed concern over a new pattern of laws it warns is criminalizing homelessness.

US homelessness has increased substantially in the aftermath of the financial downturn, and with a disproportionate impact on minorities. Yet in many places officials have responded by cracking down on activities such as sleeping or even eating in public, while simultaneously defunding social services.

The new rebuke comes from a panel of experts reviewing the United States’ progress in implementing its obligations under a treaty known as the International Convention on the Elimination of All Forms of Racial Discrimination, commonly referred to as CERD or the race convention.

“The Committee is concerned at the high number of homeless persons, who are disproportionately from racial and ethnic minorities,” the CERD panel stated in a formal report released on Friday, “and at the criminalization of homelessness through laws that prohibit activities such as loitering, camping, begging, and lying in public spaces.”

This was only the second time that the United States’ record on race relations and discriminatory practices, and particularly the federal government’s actions in this regard, have been formally examined against the measuring stick of international law.

“These are human rights experts who have seen human rights abuses all over the globe, but still when they hear about these issues in the United States it boggles their mind.”

The panel not only called on the US government to “abolish” laws and policies that facilitate the criminalization of homelessness, but also to create incentives that would push authorities to focus on and bolster alternative policy approaches.

The CERD findings were actually the second time this year that new US laws around the criminalization of homelessness have been criticised at the international level. Similar concerns were expressed by the Human Rights Committee, which warned the cumulative effect was “cruel, inhuman, and degrading”.

“These are human rights experts who have seen human rights abuses all over the globe, but still when they hear about these issues in the United States it boggles their mind,” Eric S. Tars, a senior attorney with the National Law Center on Poverty and Homelessness, told IPS.

The CERD panel underscored these concerns by requesting additional information from the US government before the country’s next such review, in 2017. The other issues so highlighted included racial profiling and gun violence, areas that have typically received far more interest from policymakers and the media.

The formal review of the United States’ progress on implementing the race convention took place over two days in mid-August, attended by some 30 US officials and dozens of civil society groups. The federal government’s formal report to the committee is available here, while non-government analyses lodged with the commission covering education, housing, gun violence, health care, immigration and other issues, are available here.

Observers say the mere act of the government going before an international body to discuss these issues was important, a sense strengthened by the significant delegation and substantive response offered by the administration of Barack Obama.

“In many ways it undercuts the idea of US exceptionalism — that we don’t have human rights violations here,” Ejim Dike, the executive director of the US Human Rights Network, a leading organiser around the CERD review, told IPS following the CERD discussions.

“In fact we have a lot of human rights violations, and our racial past and unfortunate racial present are indications of these concerns. Sometimes the headlines are so reminiscent of what happened during the 1950s and 1960s that it begs the question of how much progress we actually have made.” 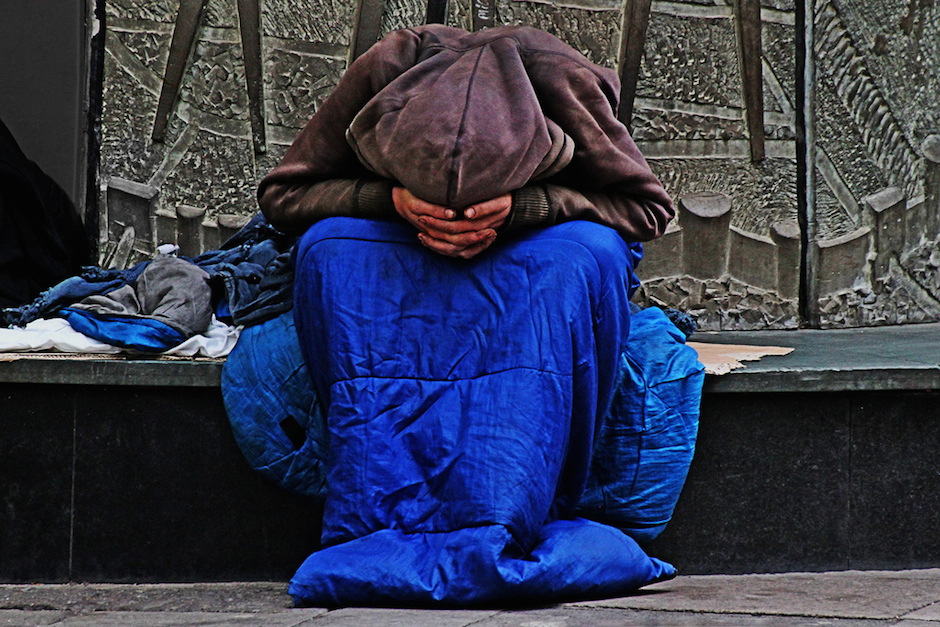 Indeed, some metrics of racial discrimination in the United States are currently worse than they were decades ago. An official summary of the review’s discussions between the UN experts and civil society groups noted one committee member’s shock “to realize that in spite of several decades of affirmative action in the United States to improve the mixing up of colours and races in schools… segregation was nowadays much worse than it was in the 1970s.”

Likewise, recent years have underscored the significant racial disparities that continue to characterize homelessness in the United States, a discrepancy noted by the UN panel. This pattern has continued and has even been strengthened in the aftermath of the 2007–2008 financial crisis.

In 2010, for instance, African-Americans were seven times more likely to need emergency housing than whites, according to statistics from the Institute for Children, Poverty and Homelessness, a research organization. Similar discrepancies can be seen in the case of Hispanics and other minority groups.

This is important because, unlike US domestic law, the race convention prohibits policies that have the effect of being discriminatory, regardless of whether or not they are meant to discriminate.

As important as this continued racial pattern is how officials are responding to the new surge in homelessness. Even as the financial downturn in recent years has simultaneously squeezed state budgets and led more people to lose their jobs and homes, the official response has been to strengthen enforcement – to make homelessness more difficult.

Over the past three years, for instance, the number of US cities that have banned sleeping in cars has grown by 119 percent, according to findings released in July. Bans on sleeping or camping in public have likewise risen by 60 percent during that same time.

“These numbers in general are going up and in some cases going up significantly,” the National Law Center’s Tars says. “The only cases in which those numbers are going down is where some cities have removed ordinances banning panhandling and sleeping in certain areas, and instead replaced them with bans that cover the whole city.”

The number of US cities that have banned sleeping in cars has grown by 119 percent, according to findings released in July.

Meanwhile, the financial recession has increased poverty in places where such problems hadn’t previously been visible, in suburban and rural communities. Social services were likely already weak in these areas, and the economy’s broader troubles have led authorities to slash these budgets even further.

“First the communities and governments are cutting resources for homeless shelters and related organizations and saying this isn’t the government’s responsibility. But then some are even making it difficult for charities to deal with the issue — for instance, by punishing people for eating donated food in public,” Tars says.

Nonetheless, the new focus on austerity budgets in other countries, particularly in the European Union, is seeing governments across the globe increasingly turn to this US model of criminalisation. In June, an Australian researcher noted a new “proliferation” of enforcement-based homelessness laws and policies internationally.