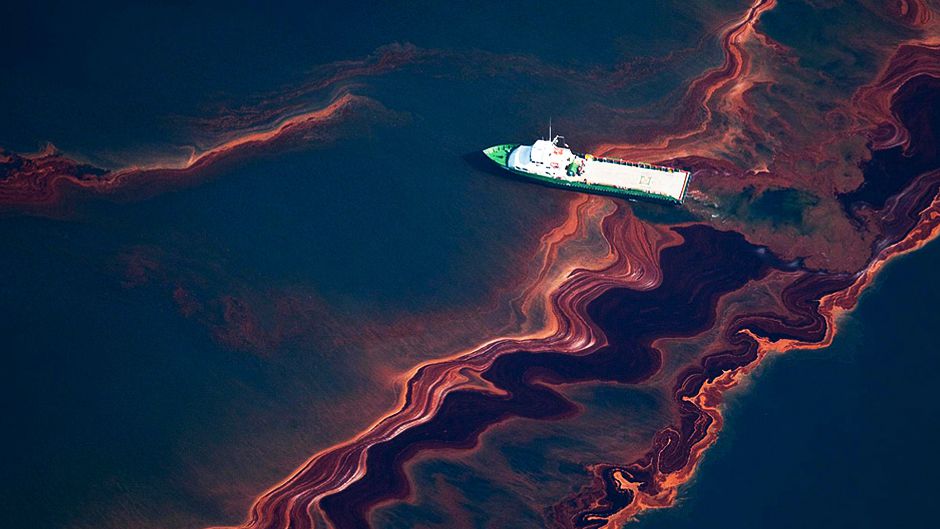 Cuba is steadying itself for an ecological and tourism crisis as the Deepwater Horizon oil spill appears to be heading towards its pristine northern coast.

Authorities are preparing coastal communities to respond to the first sign of black slicks and have brought in Venezuelan experts to advise on damage limitation.

Patches of oil were reportedly spotted 100 miles north-west of the island, prompting concern that gulf currents will add Cuba to the list of casualties from the April 20 Deepwater Horizon rig explosion.

Should oil reach Cuba it will be the latest twist to decades of toxic diplomatic relations between Havana and Washington.

“In Cuba, we have had small spills involving tankers on our coasts, but we’ve never had to confront anything of this magnitude,” General Ramon Espinosa, vice-minister of the armed forces, told reporters at a government meeting on natural disaster preparedness.

“Nonetheless we are documenting and studying. We are preparing with everything in our power.” It would be a disaster for Cuba if the spill hit, he added.

A relative lack of economic development has kept the north Cuban coast –- just 90 miles from Florida — a haven for manatees, migratory sea turtles and sharks. White sand beaches are an important draw for tourists who provide an economic lifeline to the communist state.

“The preparation of the coast, vigilance, creating all necessary conditions, preparing the people who live on the coasts that could be impacted.”

Officials said Cuba would rely on expertise from Venezuela, an ally that has long experience of offshore oil drilling and its environmental consequences, but that it was also willing to talk to the US. Analysts said “oil diplomacy” could gift Washington and Havana a rare chance to co-operate but details remain sketchy.

The BP spill may give Cubans pause over plans to develop northern offshore deposits estimated at 5 billion barrels of oil and 10 trillion cubic feet of natural gas. The Spanish company Repsol YPF is due to drill exploration wells later this year or early in 2011.

This article was originally published on guardian.co.uk at 17.37 BST on Wednesday 16 June 2010.

Rory Carroll is south America correspondent for the Guardian