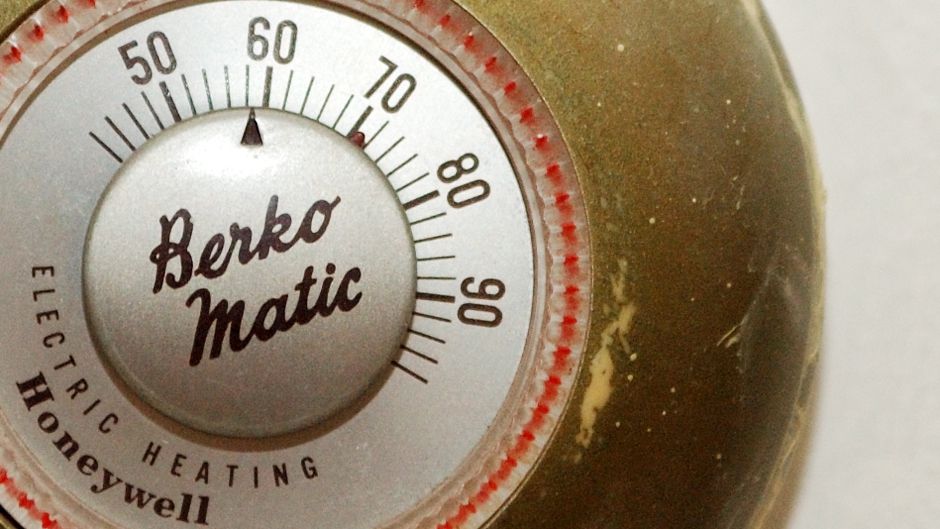 When the first Cool Biz campaign was implemented in the summer of 2005, I just couldn’t understand why air conditioners in Japanese offices were being set at 28°C. I used to think, “Isn’t it better just to switch them off?”

That was because back in my tropical home country of Malaysia we would set our air conditioners at 18°C. So when I moved to Japan, I would set the temperature to 18°C whenever my Japanese lab mate was not around.

Ironically, a few years later, they began calling me ‘Mr. 28 Degrees’ around the office because I proposed launching a Cool United Nations University (UNU) campaign for the summer of 2008.

It was when I met with Ms. Koike Yuriko, then the Japanese Minister for the Environment and the person responsible for the Cool Biz campaign, that I became committed to reducing my carbon footprint, and that of my workplace.  At the Environmental Congress for Asia and the Pacific meeting in 2006, all the attendees, including environment ministers from various countries, were perspiring heavily in their smart suits.

“Sorry for keeping you all sweating badly,” Koike said in her address to the meeting’s participants. “But it is important for us to show our leadership, our example, to the people when we talk about climate change issues in this environmental meeting.”

I realised that this “leading by example” strategy should be brought right in the front door of UNU headquarters, especially since we are carrying out research on how to mitigate and adapt to the effects of climate change.

This summer, the UNU ISO 14001 Working Group commenced its second energy saving campaign. For Cool UNU, from July to September, staff are asked to set the air conditioning temperature at an energy and cost-saving level of 28°C in their office spaces and 26°C in conference halls.

In order to align with the Cool Biz standards of Japan, UNU temperatures are set even higher than the 25°C recommended by the Cool UN initiative.

This proved to be challenging since the summer months are when energy consumption is highest and people are naturally less inclined to work in a warm and humid environment. Staff and guests were encouraged to take simple but effective eco-friendly steps to stay cool, such as wearing light business or smart-casual clothing inside, drinking lots of water, using personal hand towels and bringing hand-held fans.

Given that dark colours absorb heat more, we also recommended that staff turn their window blinds with the darker side facing inwards (preferably by 12:00 p.m.), in order deflect as much heat from sunshine as possible. The campaign’s other suggested measures to reduce entry of outdoor heat and maximise efficient use of energy included improving ventilation within and between rooms by keeping doors open and clearing “stuff” (such as clutter or room divider panels) from areas around air conditioners.

Energy saving does not stop when summer ends. Come December (to February), we will commence a Warm UNU campaign. During Warm UNU, first adopted last winter, staff are urged to set the temperature of their office spaces and the conference halls to 20°C.

Staff and visitors will be encouraged to wear suitable winter clothing indoors, and find ways to keep themselves warm, such as by wearing thick socks or using a lap-blanket.

As a result of last year’s Warm UNU campaign, our electricity consumption was reduced by approximately 5% and gas consumption by 12% from the corresponding period in 2007-08. The total amount of carbon dioxide reduced was 10,926 kg, representing a financial saving of approximately ¥642,000 (US$7,000).

It’s cool to be cool (or warm)

Temperature monitoring and reporting by staff is an important part of both the Cool and Warm UNU initiatives. The ISO 14001 Working Group distributes thermometers to each room in the building so that temperatures can be voluntarily monitored and adjusted at different times of the day and season.

The data collected (from staff who participate by reporting temperatures via the Intranet) helps us to understand the indoor temperature distribution and determine the optimal energy saving levels for next year.

Perhaps the most important factor in determining the success of this year’s Cool UNU campaign was the regular meetings we held with our staff to deliver our “eco-action” messages and, importantly, to listen to their views and suggestions on further ways to improve energy efficiency. Some of our colleagues have told us that they have even brought the philosophy and practical ideas of the Cool and Warm UNU campaigns back into their own residences.

Extreme and top-down actions to enforce environmental behavioural change are not favoured by many. We have learned that it is important to promote innovative alternatives that find a balance between energy saving and a comfortable work environment.

Hopefully by taking up the challenge of Cool/Warm UNU, the UNU has demonstrated leadership in reducing its own carbon footprint while advocating that the world takes similar actions to address climate change.