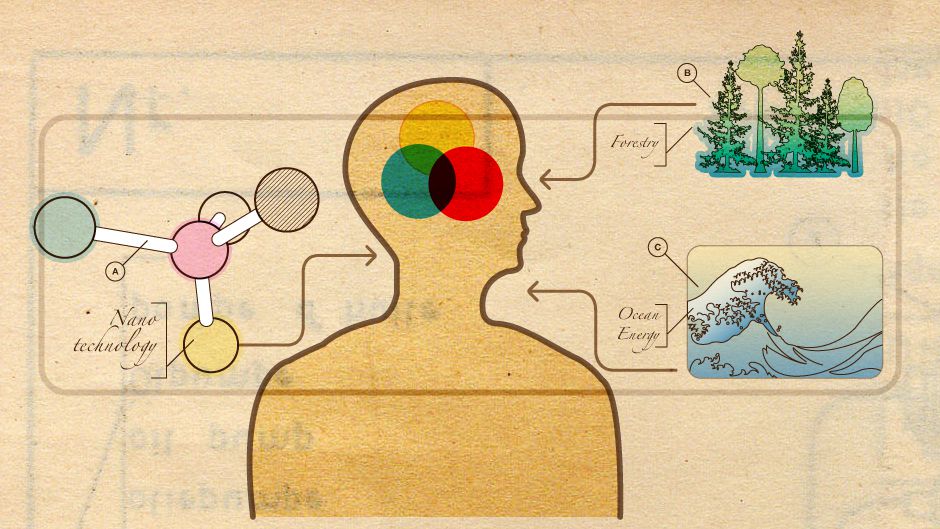 More and more of our leaders now recognise climate change as the most significant environmental, economic and security threat facing humanity.

Currently much debate surrounds the role of new technologies and other innovations in responding to this global challenge.

However, while considerable technological research and development — as well as policy implementation — are underway world-wide, more case studies are needed to help illustrate how these innovations can be implemented in the real world without unintended negative effects.

Our research at the UNU Institute of Advanced Studies has examined specific examples of how innovation is being implemented, identifying the potential advantages as well as the new challenges.

The report of our work was published in November 2008 and presented one month later at the United Nations Climate Change Conference in Poznan, Poland.

Certainly, new technologies that offer cleaner energy, more advanced efficiency and lower emissions will be essential as we respond to climate change. However, technological innovation alone will not provide all the answers.

Policymakers know that an effective response also requires novel solutions in other areas, such as land use and forestry. This awareness was clear in the debates at the Bali and Poznań climate summits on possible measures to reduce emissions from deforestation.

On the non-technological side, a broad approach is essential. We need to look at new methods for reducing, as well as avoiding, green house gas emissions from fossil fuels and land use.

This can help in formulating strategic policies, such as those aimed at substituting coal energy with ocean energy, which has the potential to satisfy global electricity consumption.

Much of the debate on and investment in technological innovation has focused on a narrow range of technologies, such as carbon capture and storage or the so-called new generation of nuclear technologies, to mention but two.

However, the recent example of biofuel and the associated discussion on its impact on food security has illustrated that development and implementation of new technology does not occur in a vacuum.

In fact, some of the other technological responses to climate change that are currently being debated present us with “hard choices.”

The promise of nanotechnology

Nanotech refers to the scientific innovations derived from the manipulation of matter’s most basic building blocks: atoms and molecules.

Our research concludes that nanotechnology may have a major role to play in responding to climate change.

There are obstacles, however, to the widespread rollout of technologies developed utilising nanotechnology.

One hurdle is the lack of a robust transparent regulatory regime that can address concerns about potential human health effects and other environmental risks associated with this technology.

Further scientific studies are needed and should include comparisons with the risks associated with other proposed technological solutions to climate change, such as the well-documented risks and hazards of nuclear power.

Another potentially pivotal area is ocean energy, which encompasses a wide range of engineering technologies that allow energy to be culled from the ocean using various conversion mechanisms.

After considerable research and development over the last 30 years, it is now an emerging industry with the first commercial units going into production in 2008.

Ocean energy has the potential to make an important contribution to the energy supplies of countries such as Japan, the UK, Korea, France, Spain, Portugal, Canada and the US, amongst others.

With low visual impact, virtually zero CO2 emissions and few foreseeable associated environmental concerns, this group of technologies appears to interfere far less with the environment than other established forms of energy production.

It is ever more clear that innovation in forestry will be key in reducing GHG emissions. An estimated 20 percent of total annual emissions result from deforestation and degradation, making it the second largest source of GHG emissions after fossil fuels.

Further, rising demand for first generation biofuels could further increase emissions when tropical forests are cleared for palm oil plantations or commercial crops. Deforestation of tropical forests is proceeding at an alarming rate.

The Bali and Poznań climate talks created momentum in dealing with deforestation and degradation of tropical forests in developing countries.

The resulting new mechanism, commonly referred to as REDD (Reducing Emissions from Deforestation and Degradation), could become reality at the 2009 Copenhagen Summit.

REDD initiatives seek to create financial incentives to reverse this trend and to preserve existing tropical forests. This mechanism might allow developed countries and individual companies to offset carbon credits generated through REDD against their emissions targets.

At this moment, carbon credits from REDD projects can only be traded and sold in the voluntary carbon market.

However, some propose that REDD credits be given official value in the 2012 post-Kyoto Protocol regime, which would make the preservation of tropical forests a financially viable alternative to commercial logging. Additional benefits include biodiversity preservation, water and soil conservation, or opportunities for eco-tourism.

We chose to analyse these particular emerging technologies for the very simple reason that so far, there has been little detailed examination of them in academic literature and in policy discussions.

This is mainly because of the embryonic state of understanding by policy makers of the potential (and the risks) of these technologies in climate change mitigation and adaptation.

In a similar vein, while there is a wealth of literature and studies on REDD, there has so far been very little examination of how REDD might operate in the field.

Although all solutions will always have a downside, the ones critiqued in our report have a more localized impact than conventional energy production. In conclusion, we found that these areas appear to be quite promising and thus warrant further investment.

Cutting emissions through innovation by Dexter Thompson-Pomeroy is licensed under a Creative Commons Attribution-NonCommercial-ShareAlike 3.0 Unported License.

Dexter Miles Thompson-Pomeroy is a student at Columbia University in the City of New York.