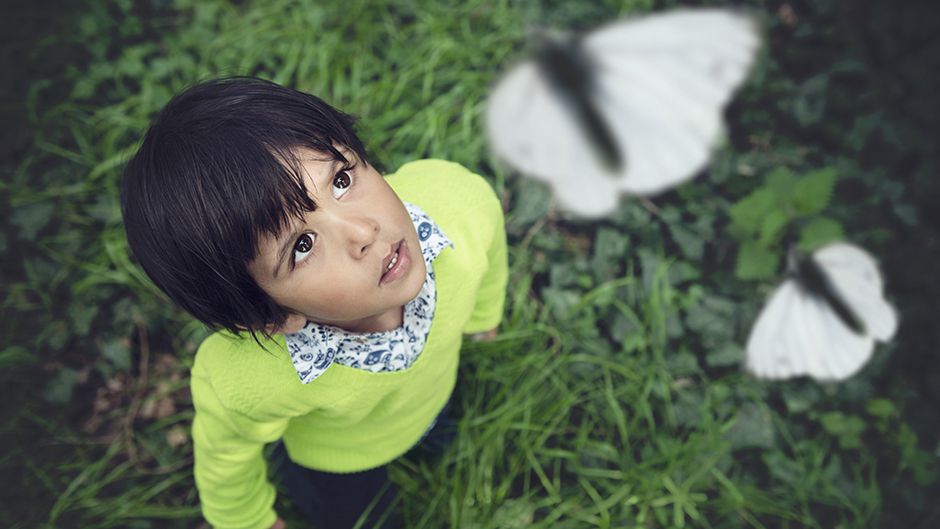 Forests cover 31 percent of Earth’s land area. To some people, they are an inspiration — their beauty and mystique celebrated in tales, art and imaginings. To a large chunk of the globe’s human population they are even more tangibly important — 1.6 billion people depend on forests for their livelihoods.

The International Day of Forests is held annually on 21 March to highlight the vital role forests play in poverty eradication and food security. They are key in our battle in adapting to and mitigating climate change and they protect the watersheds that supply 75 percent of freshwater worldwide. Yet despite all of this, deforestation continues at a distressing rate — 13 million hectares of forest are destroyed annually, the United Nations notes.

Sustainable management of forests and the rights of the indigenous and local peoples dependent upon them are thus topics that are increasingly ripe for broad open discussion as international momentum builds towards leveraging “carbon markets” as a tool to halt deforestation. Indeed, new research by the Rights and Resources Initiative (RRI) — a coalition of organizations focused on advancing forest land tenure and policy reforms and transforming forest economies to reflect local development needs and support local livelihoods — is compelling. Conducted in collaboration with the Ateneo School of Government in the Philippines and released this week at an international dialogue that included multilateral institutions, governments, civil society and the private sector, the research shows that safeguards and legal protections for indigenous peoples and local communities in forest carbon markets are “non-existent”.

Of the 23 low and middle income countries surveyed as part of the investigation in Latin America, Asia and Africa — which combined cover 66 percent of the developing world’s forests — 21 are members of the UN-REDD and/or the World Bank’s Forest Carbon Partnership Facility. This includes Brazil, which has a US$1 billion REDD agreement with Norway. India is the only non-REDD country included in the research. REDD+, or reducing emissions from deforestation and forest degradation, was conceived by the international community as a way to protect forests by allowing the sale of credits for carbon stored in forests to polluters wishing to meet their emissions targets.

The research found that only Mexico and Guatemala have passed national legislation defining tenure rights over carbon, and that none of the 23 countries examined had the necessary national legal framework establishing rules and institutions determining how carbon from REDD+ should be traded. One country, Bolivia, passed a law explicitly prohibiting the commodification of ecosystems services, therefore closing off the possibility of local peoples’ participation in carbon markets. The review identified six draft national level laws that establish carbon rights and/or a consistent regulatory framework for their trade, but none had been finalized yet.

“As the carbon in living trees becomes another marketable commodity, the deck is loaded against forest peoples, and presents an opening for an unprecedented carbon grab by governments and investors,” warned Arvind Khare, RRI’s Executive Director. “Every other natural resource investment on the international stage has disenfranchised Indigenous Peoples and local communities, but we were hoping REDD would deliver a different outcome. Their rights to their forests may be few and far between, but their rights to the carbon in the forests are nonexistent.”

Since the inception of REDD in 2008, RRI notes, it has been widely acknowledged that secure local land rights are critical to the program’s success and extensive research confirms that local communities sustainably manage land and resources when they have greater ownership and control. Yet could the drive to create markets to trade forest carbon actually be impeding progress on establishing indigenous peoples’ and local communities’ rights to their land? According to RRI’s data, the amount of forestland secured for community ownership since 2008 is less than 20 percent of the area secured in the six years previous.

Currently REDD country governments legally control vast areas of forest. Even without forest carbon markets, governments can be reluctant to hand over the rights to forestland since, as noted by UN Secretary-General in his message for International Day of Forests: “Not only do forests provide essential economic safety nets for a significant number of the world’s poor, they underpin economies at all levels. Round wood production, wood processing and the pulp and paper industries account for nearly 1 percent of global Gross Domestic Product.”

The dialogue and report highlighted the urgency of more research and broad discussion on these questions due to the fact that at United Nations climate negotiations in Warsaw in November 2013, an agreement was reached that allows REDD+ to move forward, “but the difficult question of carbon rights and the legal protections and safeguards — namely, who should control and benefit from the new value found in standing forests — was left unresolved”.

At present, the process defining carbon rights is being driven by the finalization of a carbon purchasing policy by the World Bank’s Carbon Fund. These emissions reductions credits represent a new class of assets, inextricably linked to and yet established separately from property rights to forests, RRI explains. Yet the Carbon Fund’s Methodological Framework is too ambiguous, the report warns, leaving the onus on governments to ensure the matter is quickly clarified lest indigenous people and local communities lose out to a “carbon grab”.

“It is clear that ownership rights and governance are still deeply contested over tangible resources, such as land, forest products, and the minerals under them. Adding a new layer — especially one as abstract as carbon — without clearly defined rights and established institutions to safeguard against abuses, drastically increases the risks for communities,” said Alexandre Corriveau-Bourque, Tenure Analyst for RRI and a lead researcher on the analysis. “If communities are going to be included in and benefit from this effort to preserve the last remaining tropical forests, their rights to land, forest, and carbon need to be defined and protected.”

The report offers recommendations and ends on a rather up note, with hopes for a happy ending and a call for those responsible to do the right thing.

“Now that funds are becoming available for the purchase of emissions reductions, they can create real incentives for governments to undertake the tenure reforms necessary to clarify and secure indigenous peoples’ and local communities’ rights to their land and resources, as well as ensure the reduction of emissions from deforestation and forest degradation on a long-term basis. This kind of transformative change is clearly necessary for REDD+ to work and should now be prioritized by international and bilateral REDD+ programs, as well as the World Bank’s Carbon Fund.”

The report, “Status of Forest Carbon Rights and Implications for Communities, the Carbon Trade, and REDD+ Investments” is available here.

Day of Forests: Calling for Fair Carbon Markets by Carol Smith is licensed under a Creative Commons Attribution-NonCommercial-ShareAlike 4.0 International License.