Dear Bill Gates: ‘Will You Lead the Fight Against Climate Change?’ 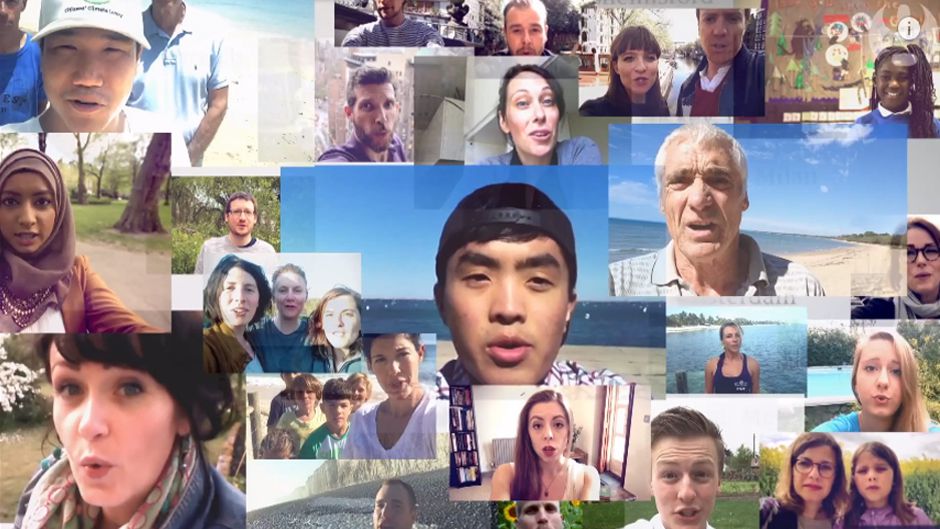 In 2009, nearly half of the world’s new polio cases were in India. The disease which can cause paralysis and death is highly infectious, but by January last year, thanks to a concerted vaccination programme, the country had gone three years without a single case of the virus. It was officially “polio-free”.

This immense achievement involved many people, including 2 million vaccinators fanning out across the vast country, but was due in no small part to the determination of the Bill and Melinda Gates Foundation, whose resources helped make those vaccinations possible. Gates himself is now betting on eradicating polio entirely from the world by 2018 — and who would bet against him?

The polio story is one of countless other seemingly intractable global problems that the Gates Foundation has set its collective mind and resources to solving — HIV, malaria, sanitation, education, agriculture. All are in Gates’ sights.

So why would the Guardian launch a climate change campaign aimed at one of the world’s most valuable and far-sighted organisations? The answer is, precisely because of that far-sightedness.

Since mid-March, the Guardian’s Keep it in the Ground campaign, in partnership with 350.org, has been calling on the Gates foundation (and also the Wellcome Trust, another global medical charity) to divest its $43.5 billion (£28 billion) endowment from fossil fuel assets. That would mean moving $1.4 billion from oil, coal and gas stocks into alternatives. The logic is simple, these companies are committed to prospecting for more fossil fuels at a time when proven reserves are already far greater than we can afford to safely burn.

We chose to call on the Gates Foundation (which incidentally also funds the Guardian’s global development coverage) precisely because they are one of the good guys. They certainly understand the nature of the climate threat. In their annual letter in January, Bill and Melinda Gates wrote:

“The long-term threat [of climate change] is so serious that the world needs to move much more aggressively — right now — to develop energy sources that are cheaper, can deliver on demand, and emit zero carbon dioxide.”

We agree. And we’re asking Bill Gates for leadership on a global problem where leaders are in short supply.

That’s where this video comes in. The Keep it in the Ground campaign is a collection of over 190,000 voices from over 170 countries. When we asked those supporters to make a personal message to Bill, the result was an impassioned plea for leadership from around the world.

If the Gates Foundation were to divest, it would send a powerful signal to fossil fuel companies and to governments that business as usual is not acceptable. It would also have a huge snowball effect on other organisations currently considering whether to move their own money. In short it would be real climate leadership.

Will you lead us, Bill?

Help the Guardian convince Bill Gates that his leadership is desperately needed. Please watch the video and share it as widely as possible using #keepitintheground. And, if you haven’t already, sign their petition calling on the Gates Foundation to divest from fossil fuels.

Thanks to the following people who are involved in the video

Alan Rusbridger has been editor of the Guardian since 1995. He is editor-in-chief of Guardian News & Media (GNM), a member of the GNM and Guardian Media Group (GMG) Boards and a member of The Scott Trust, which owns the Guardian and the Observer.