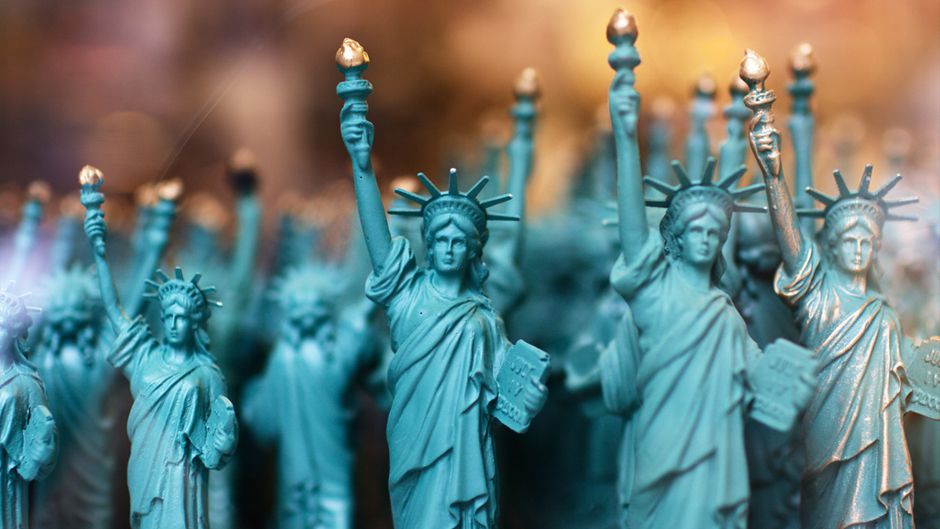 “We recognize water as a basic human right.”

That is exactly the sort of sentiment you would expect to read in one of the world’s most respected nature-focused magazines. And indeed, National Geographic’s April 2010 Special Issue, Water: Our Thirsty World, does a fabulous of job of illustrating how a world water crisis is affecting communities and water resources.

But who made this powerful statement? Was it a respected environment writer, social justice advocate or prominent United Nations official? Neither. In fact, the declaration was made by multinational soft-drink manufacturer PepsiCo in a 3-page advertisement in that month’s issue.

Meanwhile, communities in India are protesting against the company’s US$40 billion activities, which they say pollute local water resources and deny people’s water rights.

No doubt the corporate giant’s history of bad publicity led to the 2009 decision to adopt a water rights policy under the guidance of human rights NGO Unitarian Universalist Service Committee (UUSC).

“The planet’s big corporate bodies clearly recognize the bottom line implications of COP10 and have rushed in to dominate its organization, framing and regulatory intent.”

Kubiak points out that the International Union for the Conservation of Nature, publishers of the Red List of Threatened Species, and Nippon Keidanren (the body that represents the largest companies in the world’s second largest economy, Japan) are now closely related.

What would you do? Compromise or ostracize?

Putting BP to one side, do you believe multinational companies are at the root of the world’s environmental problems, or can they be the vehicles to drive human behaviour towards sustainability?

As a person working towards positive environmental change, would you work with companies like PepsiCo, in the way that NGOs like UUSC have? Or would you prefer they be sidelined until either ‘governance’ improves, or so-called ‘consumers’ awaken and push corporations to honour their corporate social responsibilities?

We want to hear what you think in this week’s Debate 2.0.

Debate 2.0: Can corporations save the world? by Mark Notaras is licensed under a Creative Commons Attribution-NoDerivs 3.0 Unported License.