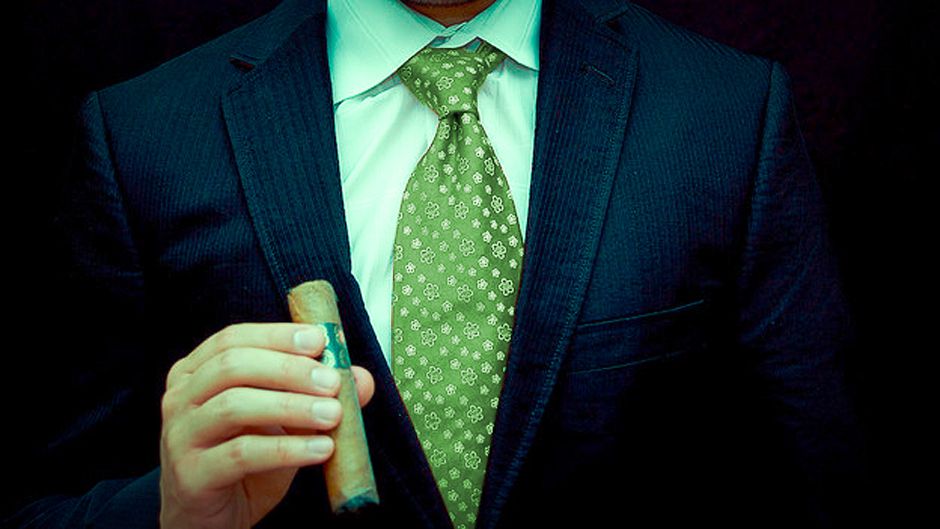 The Occupy Wall Street protests are making headlines around the world, just as those in Spain and Greece did before. All on the tail of the uprisings of the Arab Spring.

However, critics of this latest wave have been equally vocal. And the right-wing media are having a field day with the mish-mash of poorly-expressed motivations espoused by some of the individual ‘Occupy’ protesters being interviewed (like the one quoted by a Vancouver columnist yesterday as saying, “We’ll be here until the rich are poor and the poor are rich” or another photographed with a poster that reads “One day the poor will have nothing left to eat but the rich”).

Then there are those who may quibble with the origins or interpretation of the data used to come up with the moniker “the 99%” that refers to the portion of the population that is not part of the “richest 1%” that own “40% of global assets” (from a 2006 UNU-WIDER study) or in the US, the 1% who own 34.6% of that country’s wealth.  Some go even further and call North Americans crybabies for complaining at all, when their countries are undeniably easier places to live than many others around the globe.

But the fact is that long-term unemployment and bleak economic prospects have darkened the global mood. People are angry and this is manifesting in an anti-corporate (mainly financial institutions) and anti-ultra rich direction.  Corporate greed is seen as the root cause for the 2008 financial meltdown. This could explain why a recent 10-country survey found consumers increasingly care about the ethics of companies.

The other issue is that some ultra rich people seem intent on blocking efforts to deal with pressing issues like climate change. They would rather risk the loss of a human friendly climate than the loss of a part of their wealth.

To some extent, these concerns may explain the underlying theme put forth by activist magazine Adbusters, conceptors of the Occupy Wall Street movement, which is a message that seems to resonate with what many of the 99% in affluent countries are sensing is necessary given the ecological and resource crises facing the world:

“Anything, from a bottom-up transformation of the global economy to changing the way we eat, the way we get around, the way we live, love and communicate… Let’s occupy the core of our global system. Let’s dethrone the greed that defines this new century,” a recent call to action enthused.

But is it wishful thinking to imagine that the public display of displeasure could possibly encourage a greener tendency in the 1%? It would certainly be in line what the public wishes to see. The survey mentioned above indicated that 34% of respondents consider economic development as the first social priority, yet another 21% see the environment as tops. That means investments in green jobs would immediately be in line with the aspirations of 55% of the population.

That being so, in the run-up to next month’s COP17 climate negotiations, 285 of the world’s largest investors have issued a call for urgent policy action designed to fuel private sector investment into climate change solutions like low-carbon technology. Apparently it’s not the first year the group has made this call but now it’s backed up with a report, commissioned in partnership with the UN Environment Programme Finance Initiative, that gives more detail on what such climate policy might look like.

What would you get for your money? Well, here is a concrete example. The 285 investors have assets in the order of US$20 trillion. If they were to invest in even the most radical proposals on the table, like Greenpeace’s Energy (R)evolution scenario, then they would only need to spend US$17.9 trillion to move the entire world to 80% renewable energy by 2030.

This kind of outlay would not only assist in tackling climate change but would improve energy security and create new jobs. Such investments create new wealth and at the same time would provide electricity for the world’s 1.4 billion people without access.

We have heard repeatedly, going back to 1992 Rio Earth Summit, that the scale of funds needed to deal with climate change or clean energy, are insignificant in the grand scheme of things. Yet we have done very little.

Is it possible the Occupy Wall Street protests are the beginning of a group societal priority-rethink?

Could this group of investors be an indication that the 1% is redeemable and not a hopeless lost greedy cause?

Debate 2.0: Can Creating a Green Economy Redeem the 1%? by Carol Smith is licensed under a Creative Commons Attribution-NonCommercial-ShareAlike 3.0 Unported License.