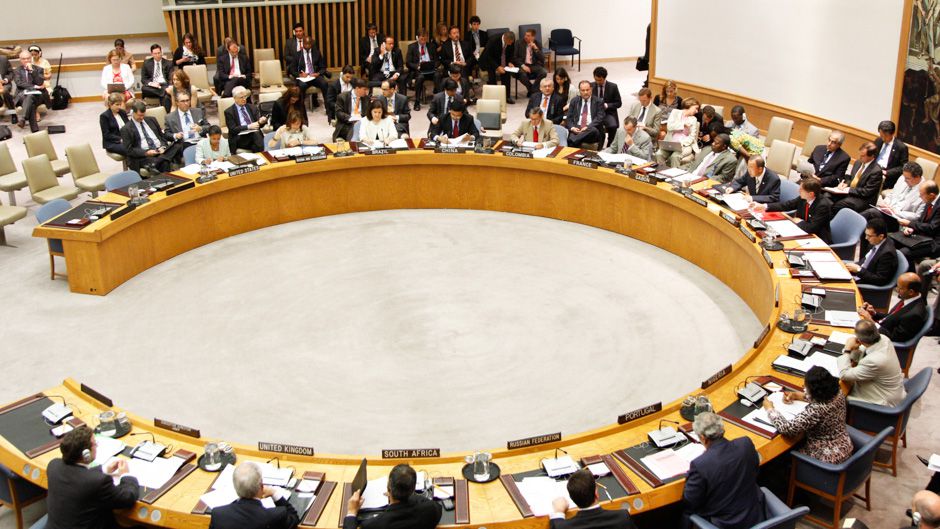 Today is the day. Another Conference of the Parties (COP) to the UN Framework Convention on Climate Change begins. Will it be a good COP, or a bad COP? As the urgency grows with the number of extreme weather events, obviously concrete political progress is desired.

However, there are those who have long believed that the idea of an intergovernmental climate treaty like Kyoto is flawed. Two daring academics argued back in 2007 that it is “The Wrong Trousers” — an instrument that doesn’t fit with political realities. (The paper’s title is a reference to an animated film in which a character gets trapped in robotic pants that take him places he doesn’t want to go.)

And now a big group of experts are saying that to reduce the risk of potential global environmental mayhem requires a scale of reform of international governance similar to that which followed World War II.

These are the (according to their press release, 3,000) academics who are mounting a major science conference in March 2012, leading up to June’s Rio+20 Earth Summit. In the run-up to this week’s COP17 in Durban, South Africa, the Planet Under Pressure consortium last Wednesday released the first five of nine policy briefs on key issues like biodiversity and ecosystem services, food and water security. And a topic running through all is the need to reform environmental governance — from the local level all the way up to the UN.

Prof. Frank Biermann of VU University Amsterdam, Director of the Earth System Governance Project of the International Human Dimensions Programme (IHDP) wrote the policy brief (available in the sidebar on the right) on institutional reform with 29 fellow social scientists and governance experts.

“In the 1940s, large parts of the world lay in ruins amid fears of further political conflict. International systems were inadequate to deal with the global challenges then. Decision-makers created in very short time new organizations and global standards, including the UN, the General Agreement on Tariffs and Trade (later the World Trade Organization), and others,” Biermann explains.

“The governance systems created post-war have helped resolve conflict, promote globalization and spur unprecedented economic growth. Many societies have progressed in the past decades with an increase in well-being,” admits IHDP executive director Anantha Duraiappah.

“The magic question is can this continue? As the world continues to become ever more interdependent we need new forms of governance.”

Among several recommendations by the consortium are measures to strengthen the system of international organizations for sustainable development by, for example:

– Upgrading the UN Commission on Sustainable Development to a Council of the UN General Assembly, to handle emerging issues such as water, climate, energy and food security, natural disasters and the linkages among these issues;

– Elevating the Nairobi-based UN Environment Programme to the status of the World Health Organization and International Labour Organization — a step that would give it greater authority and more secure funding, and facilitate the creation and enforcement of international regulations and standards;

– Creating special majority voting in decision-making systems when earth-system concerns are at stake.

– Strengthening national accountability and legitimacy with, for example, mandatory disclosure of accessible, comprehensible and comparable data about government and corporate sustainability performance; and

– Allowing discrimination in world trade law between products on the basis of production processes to encourage investments in cleaner products and services. Such discrimination should be based on multilateral agreement to prevent protectionism.

So, what do you think: Is a climate governance overhaul what has been missing to get the climate action ball rolling? If so, are these measures enough?

If not, what do you think it would take? Or is a more effective system feasible at all?

Debate 2.0: Is a climate governance overhaul possible? by Carol Smith is licensed under a Creative Commons Attribution-NoDerivs 3.0 Unported License.