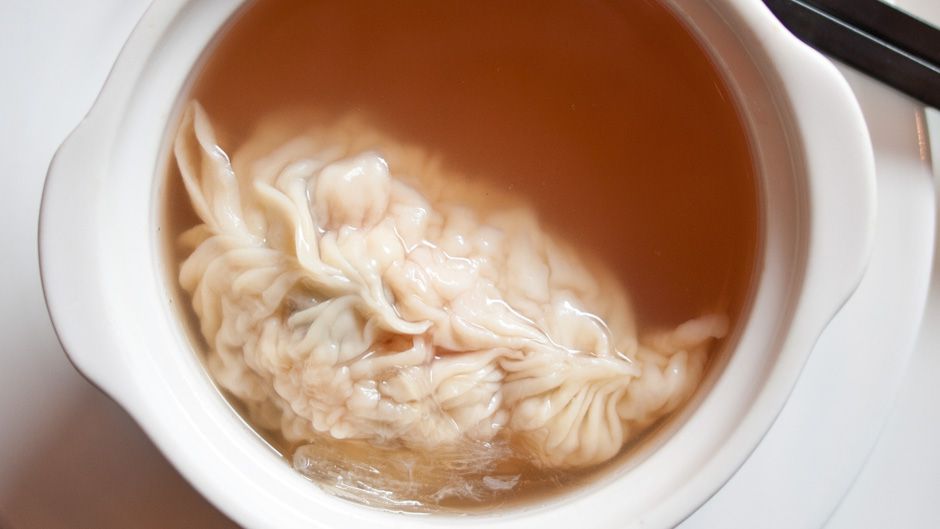 Many Our World readers will be familiar with the unarguably brutal process of shark-finning, the practice of slicing off a shark’s fin, commonly done while the shark is still alive.

This violent act is committed all in the name of shark fin soup, a delicacy in Chinese culture in particular. With the rise of China and the growing affluence therein, shark fin soup consumption is going up while shark populations are quickly going down — no wonder, with up to 73 million sharks killed each year mainly for their fins. The Traffic wildlife trade monitoring network reports that 30 percent of all shark species are either “threatened or near threatened with extinction”.

As so often in history, when a problem gets so noticeable that ignoring it becomes harder than responding to it, humans have a tendency to kick into action. While international agreements to stem the tide of shark destruction have been slow to have an effect, two such localized actions are gaining attention on opposite sides of the world. 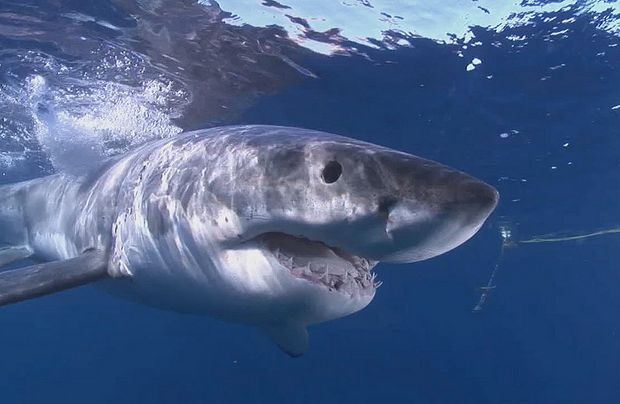 In Taiwan, one of the largest consumers of shark fin, laws will be introduced this year to ban finning at sea (although land finning will still be possible). This may have the effect of making the practice unprofitable for fishers who will now have to bring the added weight of shark bodies (which are, in contrast, a heavy, low-value product) back to land. It will also be interesting to see whether the laws are adhered to given that they challenge an established cultural norm.

Across in California, the state senate has gone a step further and recently enacted legislation to ban the “sale, trade and possession” of shark fins. Although many representatives from Asian backgrounds support the ban, this move has angered some parts of the state’s sizeable Asian communities. Could such a ban really be racist because it will affect certain ethnic communities more than others?

The difference with using shark fins, however, is that it represents a show of wealth for families or companies at the expense of vulnerable species located at the top of the food chain.

Although shark-finning is often a heated issue, to be sure, it is a good example of the divergent attitudes to different aspects of natural resource use that are held all over the world. All societies construct their own acceptance of what animals and ecosystems are fair game for extraction; eating dog in the West might seem “disgusting” but for poorer people in Asia it can be an affordable form of protein. The difference with using shark fins, however, is that it represents a show of wealth for families or companies at the expense of vulnerable species located at the top of the food chain. The short-term culinary and status gains hardly seem worth it.

So, with all that in mind, is a total ban on shark fin soup the right thing to do? Or does it unfairly target particular cultural groups? Who is any group to say that other groups should not pursue their cultural traditions?

Culture evolves, it is often said. Could it be that, at the current rates of depletion of shark populations, this cultural practice may be pressured to change simply through a lack of sharks to keep it going? Or perhaps those who have practiced this tradition will make a conscious change themselves, as in Taiwan, to cease what is clearly an unsustainable, not to mention inhumane practice? Or not?