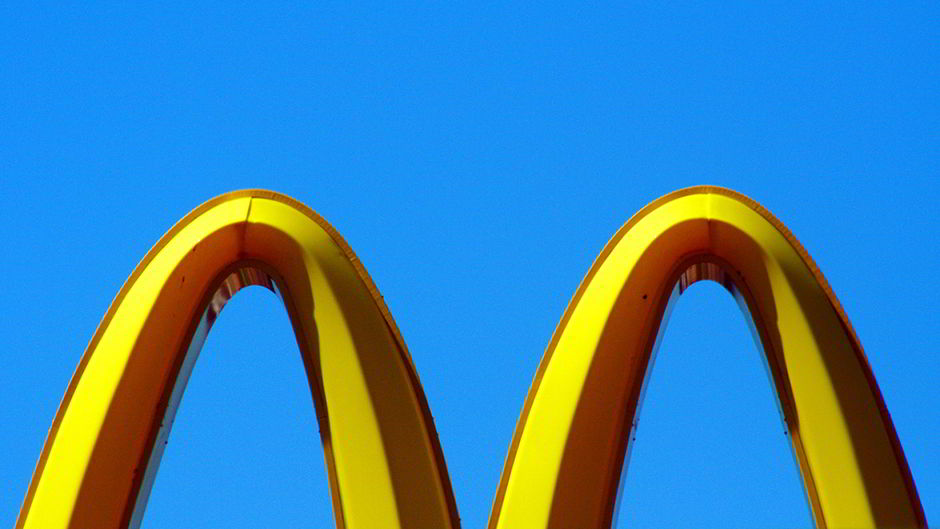 Yes, that’s right: we are talking about laws designed to curb junk food consumption, particularly amongst children. The logic behind just such a trend in the United States is that one in three of the country’s kids and teens is overweight or obese — nearly triple the rate in 1963.

Surely it would be much better if we followed the idea that ‘all things are best in moderation’. But that is just not happening — we seem to be unable to voluntarily moderate our consumption of junk and unhealthy food.

It is therefore not surprising that childhood obesity is now the top health concern among parents — more than drug abuse and smoking, according to the American Heart Association. This worry is because obesity in children is causing a range of chronic health issues that formerly were not seen until adulthood, including high blood pressure, type 2 diabetes and elevated blood cholesterol levels.

The US is not alone in facing this problem: as we have discussed before on Our World 2.0, obesity has gone global. According to nutritional surveys from the World Health Organization’s Global Database on Child Growth and Malnutrition, in 2010 there were 43 million overweight or obese preschool-aged children in the world and an additional 92 million at risk of becoming overweight. This means a prevalence of 6.7 percent, up from 4.2 percent in 1990.

This is thanks to corporate giants targeting these new markets, and effectively; a new study finds that the rate of increase in consumption of “unhealthy commodities” (soft drinks and processed foods high in salt, fat, and sugar, as well as tobacco and alcohol) is fastest in low- and middle-income countries.

In the US, this health pandemic is being tackled at various levels of government. Case in point is New York City mayor Michael Bloomberg’s latest move: the introduction of a proposition that would limit the size of all sweetened drinks (soft drinks, lemonade, bubble tea, etc.) to 16 ounces (0.47 litres). Bloomberg has already taken other steps to try to curb the city’s high rates of obesity/overweight (34 percent of the adults are overweight and 22 percent are obese) including banning trans-fats and requiring calorie counts in restaurants.

George Hacker, senior policy advisor at The Center for Science in the Public Interest, explained that, “Up to half of the extra calories people are eating today compared to the 1970s are from soda [soft drinks].”

Again, this is because the soda pop/soft drink industry has expanded its market niche. Where it was historically considered as a treat to be consumed once or twice a week, it has become a daily habit for so many around the globe. The soda industry also aggressively targets children and poor communities with its advertisements. (Though this is hopefully falling out of fashion, if other big players follow Disney’s recent plan taking ads for junk food off its children’s programming.)

Studies have indeed found a link between sugary drinks and childhood obesity to the point where a contingent of US national and local health, medical and consumer organizations, municipal public health departments, and several prominent individuals are calling on the country’s Surgeon General to issue a report on the health effects of soda and other sugary drinks. Their hope is that such a report will have a similar impact as the 1964 landmark Surgeon General’s report on tobacco use, and bring authoritatively to light the public health impact of these types of drinks.

[quote quote=”Laws strictly curbing school sales of junk food and sweetened drinks may play a role in slowing childhood obesity, according to a study published in the journal Pediatrics.” type=”text” ]

Meanwhile, laws strictly curbing school sales of junk food and sweetened drinks may play a role in slowing childhood obesity, according to a study published in the journal Pediatrics that analyzed data on 6,300 students in 40 US states and examined several databases of state laws governing food and drinks sold in public school vending machines and school stores, outside of mealtime. The study considered laws to be strong if they included specific nutrition requirements, such as limits on sugar and fats.

The results of the study showed that consistently strong laws had the biggest impact. For example, children who were 5 feet tall (1.5 metres) and 100 pounds (45.4 kg) gained on average 2.2 fewer pounds (998 gr) if they lived in states with strong laws. Though this change seems slim, obesity experts argue that even incremental change is important.

So, what do you think?

Is this problem important enough to overlook the fact that legislative moves smack of a ‘nanny state’,  or worse yet, in the words of comedian/social commentator Jon Stewart, are such laws “draconian government overreach”? It is a subject that he has pursued with some verve on the Daily Show, pointing out the hypocrisy of regulating super-sized soda drinks in New York when there is so much unhealthy food available almost everywhere in the city.

Perhaps we should be asking: If this stuff is so bad, why not make it illegal for the food industry to create such “edible food-like substances” (in author Michael Pollan’s words) that endanger people’s health?

[quote quote=”Is it not grossly paradoxical and ridiculously counterproductive that the US government spends billions of dollars to support the production of additives key in confecting junk food (like high-fructose corn syrup and hydrogenated vegetable oils)?” type=”text” ]

Because, after all, is it not grossly paradoxical and ridiculously counterproductive that another study found that the US government spends billions of dollars to support the production of additives key in confecting junk food (like high-fructose corn syrup and hydrogenated vegetable oils) while providing only a fraction of that amount for fresh produce?

Should we look on the bright side and have hope that this legislation is the first step in weaning ourselves off of these resource-intensive food stuffs?

Better yet, is it indicative of a global progression towards vegetarianism? Such a shift is looking ideal according to some. A new Swedish report says that the price spikes expected for commodity crops like corn, soybeans and wheat due to this summer’s severe drought in the US may be a taste of an even more serious reality:

“The analysis showed that there will not be enough water available on current croplands to produce food for the expected population in 2050 if we follow current trends,” says the Feeding a Thirsty World report by the Stockholm International Water Institute. “There will, however, be just enough water, if the proportion of animal based foods is limited to 5 percent of total calories.”

All things considered, it is certainly time to discuss all the options. Please jump in and share your opinion.

Debate 2.0: Should junk food be illegal? by Carol Smith is licensed under a Creative Commons Attribution-NoDerivs 3.0 Unported License.