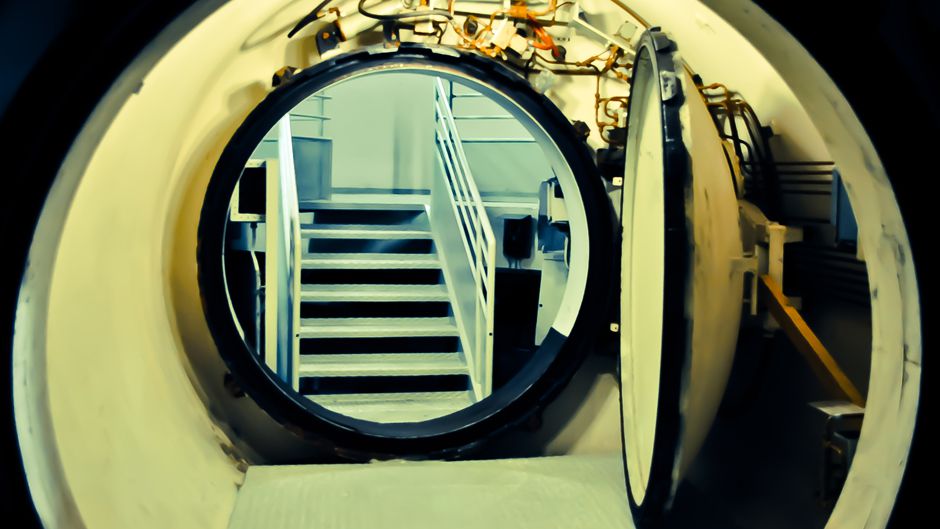 That is the question we are trying to answer as we round off our Nuclear Week series in this Debate 2.0.

On Monday, Megumi Nishikura told us about the journey of her fellow filmmaker covering nuclear and uranium-related issues from Iraq to Japan.

Through her film Ashes to Honey, Hitomi Kamanaka delivers a sympathetic view of anti-nuclear activism by local communities that reflects the broader sentiment in Japan, still the only country to be the victim of a nuclear weapons attack.

But while people are understandably reluctant to live next to nuclear facilities and fear health risks from nuclear waste, the nuclear debate has always been situated within the broader context of energy security. Certain high energy-consuming countries, most notably France, still rely heavily on nuclear.

And as Our World 2.0’s Brendan Barrett illustrated in Wednesday’s article, the nuclear option could be enjoying somewhat of a renaissance in Japanese energy policy. This follows the move almost a year ago by United States President Barack Obama to give the green light to nuclear reactors by effectively subsidising investment in the industry. But the huge economic investment required comes at a time when government energy planners are already under pressure from mounting budget deficits emanating from the global financial crisis. Furthermore, many are sceptical about the nuclear option given that constructing new nuclear energy infrastructure can take decades.

Still, with worldwide anxieties about climate change and peak oil matched by only modest increases in renewable energy sources, we can expect the nuclear option to keep popping up in any conversation about energy.

In this week’s Debate 2.0, we ask our readers whether or not nuclear is the way to go? And even if nuclear energy were safe, clean and climate friendly, do the economics stack up in the long term? And even if there were no health, security, environmental and economic concerns, would you be prepared to see a nuclear reactor from your backyard?

Debate 2.0: To Nuclear or Not to Nuclear by Mark Notaras is licensed under a Creative Commons Attribution-NonCommercial-ShareAlike 3.0 Unported License.

Debate: Not in My Backyard