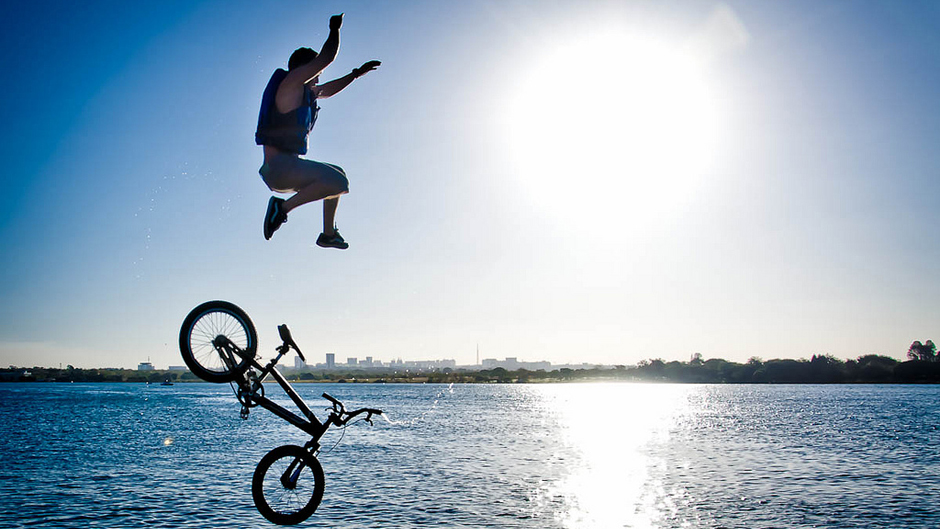 The Intergovernmental Panel on Climate Change is meeting in Yokohama, Japan this week (25-29 March) to finalize the Working Group II report.

The report assesses the impacts of climate change on human and natural systems, options for adaptation and the interactions among climate changes, other stresses on societies, and opportunities for the future. It is the culmination of four years of work by hundreds of scientists.

Fred Pearce over at Yale Environment 360, who has reviewed an earlier draft of the report, indicated that although the IPCC is warning that the world will face serious risks from global warming, the report “avoids the kinds of specific forecasts that have sparked controversy in the past”.

Pearce argues the report is more cautious about its predictions and more “grown-up” about how to deal with the uncertainties involved.

Nevertheless, according to Pearce the message is clear. “We may not be able to make hard and fast predictions, but prudency requires that we prepare for the worst.”

This need for prudence is echoed by the World Resources Institute who shared a useful infographic explaining the findings of the IPCC reports.

The central point highlighted in the infographic is that there is a carbon budget that we need to remain within in order to keep the global temperature increase to just 2 degrees Celsius and thereby avoiding the most dangerous climate change impacts. This is estimated at one trillion tonnes of carbon.

It appears that the world is currently on track to spend the remainder of this budget in just three decades from now – by 2045.

But here is the really challenging part. In order to limit warming to 2 degrees C, annual global emissions have to peak by 2020, and after that decline rapidly.

Now I may be a stickler for facts, but I recall not so long ago that we were being told that emissions need to peak by no later than 2015. So we appear to have magically found a five-year reprieve. This is not a promising sign as it could suggest we will put off making a concerted emissions reduction effort to the very last possible moment. Likewise, in 2020 will we be told that emissions must peak by 2025 at the very latest?

The need for radical change

In this context, it is easy to understand why some people are talking about idea of radical emission reductions and/or radical mitigation strategies. This was taken forward in a two-day conference organized by the Royal Society of the United Kingdom on 10-11 December 2013.

In describing the need for the Conference, Professor Kevin Anderson of the Tyndall Institute argued in a video interview we need immediate and radical reductions in our energy demand, together with a longer term Marshall plan for putting in place low carbon energy supply.

It is interesting to read some of the reactions from participants in the conference. Laurence Matthews from the Foundation for the Economics of Sustainability put it this way. While a lot of positive things happened in the discussions “…far too much of the conference was spent talking about stuff which was absolutely NOT radical”.
He continues by stating that there “… was a strong framing of ‘radical = scary’. A similar framing of ‘demand reduction’ was prevalent too. Any whiff of regulation, or capping demand (as opposed to efficiency measures, sweeping bounce-back effects under the carpet) was regarded with suspicion — if mentioned at all.”

So we recognize the need for more radical responses, but it scares us at the same time.

Now for the really scary stuff

At the other side of the planet, at almost the same time as the Radical Emissions Reduction Conference, David Holmgren was publishing a new paper with the Simplicity Institute. In “Crash on Demand: Welcome to the Brown Tech Future”, Holmgren argues that we may need to break the system in order to save the climate.

He puts it this way.

“…radical, but achievable, behaviour change from dependent consumers to self-reliant producers (by some small minority of the global middle class) has a chance of stopping the juggernaut of consumer capitalism from driving the world over the climate cliff. It may be a slim chance, but a better bet than current herculean efforts to get the elites to pull the right policy levers…”

“…this could happen by reducing consumption and capital enough to trigger a crash in the global financial system.”

The reaction to this proposal was both immediate and widespread with Rob Hopkins at Transition Culture warning of the need to “be careful what you wish for”.

How do you see it?

So the question posed here is essentially how do you think about the way we, across the globe, are responding to climate change? Are you disappointed with the way that the science is being presented? Are you frustrated with the pace of the climate negotiations? Are you worried that we may run out of time or only be able to do too little, too late?

Do you think that we will eventually make the shift to a low carbon society? Or will we wait until we are on the very brink before we do anything significant?

Do you feel that now is the time for radical actions, if not along the lines suggested by Holmgren, then perhaps more as discussed in the Royal Society’s conference?

And if you think we need to be more radical, what does it mean for you and me in terms of concrete actions? We would be very interested to learn more about your views on this topic.

Do We Need to Become Radical About Climate Change? by Brendan Barrett is licensed under a Creative Commons Attribution-NonCommercial-ShareAlike 4.0 International License.