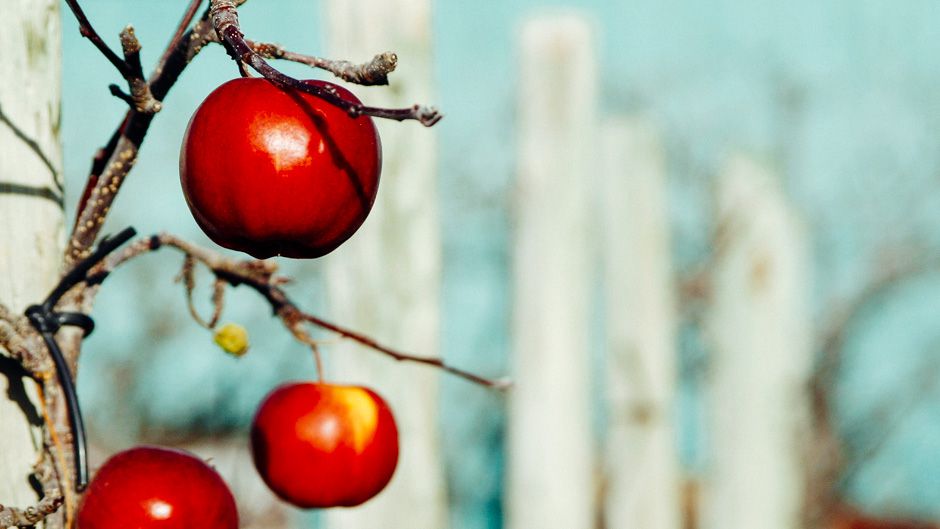 The French writer Gustave Flaubert once provocatively suggested that “our ignorance of history makes us slander our own times”. Rio+20 is currently facing a withering level of criticism, but is all of it really warranted? After all, there is a range of clearly positive outcomes that seem to be going largely ignored.

Perhaps public opinion will shift over time, but what is needed now is constructive optimism matched with a historical perspective to get things back on track and sustain the momentum generated during the Rio+20 process.

Perfection is not an option

Consensus documents have played an important role throughout human history, but rarely — if ever — leave all parties equally satisfied. Take, for example one of the Western world’s most famous and highly regarded consensus documents, signed on 4 July 1776 (236 years ago today!): the United States Declaration of Independence.

It is easy to forget that even this declaration went through a rigorous drafting stage. Thomas Jefferson’s original version — essentially the zero draft — was presented to the Continental Congress, which reviewed it line-by-line over the course of two days. In the end, more than a quarter of the original text was removed, including a crucial clause condemning slavery, leaving Jefferson deeply disappointed.

But in the end, the revised Declaration of Independence got the necessary signatures and was ratified. It certainly was not perfect and did not satisfy everyone, but it had served its purpose and inspired a people. No targets or indicators, no commitments, no proposal for what the country’s new government should be — just a powerful statement of common grievance and common purpose that suited the political and social climate at the time.

In the rush to criticize Rio+20, the controversies of the 1992 Earth Summit also seem to have gone largely forgotten. Although history seems to have judged the original conference more kindly, at the time it also drew criticism as being “business as usual” and “a failure to set a new direction for life on earth”. But twenty years later, the Earth Summit is remembered as a “remarkable” event that delivered “an embarrassment of policy riches” and has been widely used as a yardstick by which to measure the success of Rio+20.

Accepting for a moment that any major international event is likely to draw criticism, it is important to consider what Rio+20 did produce, and leave final verdicts of its usefulness (or uselessness) to future historians.

Few would argue that the Rio+20 outcome document “The Future We Want” is a perfect document. But it does provide a valuable record of what the governments of the world can agree on. Indeed, there are nearly 300 paragraphs of text specifically related to the achievement of sustainable development through, inter alia, the transition to a green economy, which is “of great significance in guiding the direction of global sustainable development”, improving the institutional framework for sustainable development — a sure nod to a changed world since 1992, in addition to a framework for action which included reference to thematic areas such as transport, cities, and disaster risk reduction among others.

In addition, it was no small feat to get governments to renew the commitments of the original Earth Summit. Fears existed that the sustainable development discourse would be substituted in its entirety for “green economy” language, or that the clock would be turned back more than 20 years on environmental negotiations. In the end, however, there were no steps backwards on this front, and tangible progress was evident in other areas.

When asked (perhaps apocryphally) what he would do if he knew the world would end tomorrow, Martin Luther replied that he would plant an apple tree.

Importantly, Rio+20 also showed what governments cannot agree on. Dialogue and disagreement are, however, necessary and healthy steps in a process towards greater understanding. Nebulous terminology should be scrutinized and vague statements should be challenged.

While many points of agreement were found, Rio+20 provided a crucial opportunity to clearly identify where disagreements exist — the first all-important step in a process towards eventually overcoming these points of contention. The value of discourse, whether it is to express agreement or discord, should not be undervalued — especially when civil society groups and local governments from all corners of the Earth were invited to watch and participate on the side.

The Conference also underlined a fundamental geopolitical shift characterized by an expansion of multilateralism as the so-called BRIC countries take on a greater role in shaping the global agenda.

When circumnavigating the globe in the 1740s, the crews of a British fleet led by Admiral George Anson were struck down with scurvy caused by a poor diet lacking fruits or vegetables. As the remaining ships in the fleet finally found safe anchor on the shores of the uninhabited Juan Fernandez Islands, scores of men were succumbing to the disease on a daily basis. While his crew was recovering, Anson walked out onto the islands and planted the pits of apricots, plums and cherries. Subsequent fleets arriving at the islands found trees filled with desperately needed fresh fruit, and even today, over 250 years later, descendants of these original plantings remain.

“A society grows great when old men plant trees whose shade they know they shall never sit in. (Greek proverb.)

This same degree of consideration for future generations was also evident at Rio+20 as delegations considered not only the future we want for ourselves, but for future generations as well. As such, perhaps one of the most heartening outcomes of Rio+20 is the tremendous range of pledges from over 700 voluntary commitments from around the world — each a proverbial seed that can one day provide sustenance to future generations.

Dramatically, the President of the Maldives even announced a commitment to make all 1,192 of the country’s islands into the world’s largest marine reserve by 2017.

While many bemoan the lack of binding commitments within the Rio+20 outcome document, it is the dedicated voluntary commitments that provide one of the strongest indications of how rhetoric can be transformed into concrete action that can literally change the world.

One thing that everyone seems to be able to agree on is that Rio+20 was huge. It is estimated that around 50,000 people attended the meetings in Rio de Janeiro. More than 500 side events were held just in the main conference halls, while hundreds more took place in nearby venues as well as during the run-up to the actual conference. All of this culminated in one of the largest UN conferences the world has seen and generated a huge ripple effect as heads of state gathered to agree on an outcome document of shared purpose.

For months before Rio+20, there was a steady increase in discussion and attention to the prospect of achieving sustainable development by transitioning to a green economy. Well-researched publications have been disseminated while governance, environmental and social issues were discussed in side events, coffee shops and meeting rooms from New York to Nairobi and everywhere in between, further clarifying the major elements of sustainable development and our options for the future.

As with the discourse during the Rio+20 event itself, this process should not be undervalued. The engagement of various stakeholders and the refinement of ideas and messages that the Rio+20 process stimulated will provide a firm foundation for all stakeholder groups to work from during the formal processes agreed to in the outcome document. Without a doubt we, the sustainable development community, are stronger than we were before even if the outcome document is weaker than we wanted.

“Instead of being judged on a single conception of what its outcome should have been, the conference, dubbed the Earth Summit, must be judged within the context of a process of increasing attention, sophistication, and effectiveness in the management of environment and development.” — Peter M. Haas, Marc A Levy, and Edward A Parson. October 1992.

The challenge moving forward is to maintain this energy and build on the conference’s important outcomes even in the face of considerable pessimism due to expectations being unmet. At the end of the 1992 Earth Summit, Brazilian President Fernando Collor de Mello emphasized that “the Rio conference does not end at Rio”. Twenty years later, UN Secretary-General Ban Ki-moon echoed these words: “Now that the Summit is over, the real work begins and we all have our parts to play for ultimate success.”

One excellent opportunity to continue the dialogue and consolidate the positive outcomes is the major upcoming International Forum for Sustainable Asia and the Pacific (ISAP2012) to be held in Yokohama, Japan, on 24-25 July 2012. Follow-up to Rio+20 will be one of the four key themes of ISAP2012 along with resilience, green economy and climate change.

Defending Rio+20: A Historical Perspective by Robert Kipp and Robert Blasiak is licensed under a Creative Commons Attribution-NonCommercial-ShareAlike 3.0 Unported License.

Robert Kipp works on research for disaster resilience and international governance at the Institute for Global Environmental Strategies (IGES), Japan.