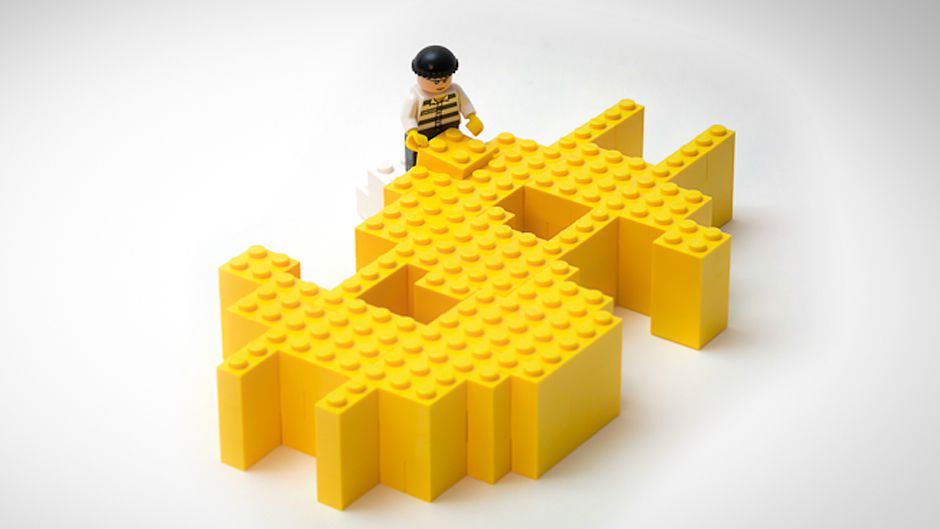 What makes us happy? Good health? Good relationships? Money? If the latter, can money really buy you love and/or happiness? And what exactly is happiness anyway?

Such questions are frequently pondered deeply, but rarely answered with certainty and consistency. In reality, everyone is happy (or unhappy) for a different combination of personal, demographic, gender, cultural and spiritual reasons. Some people are comfortable with their lot, while others are always looking to keep up with the Jones’es, or increasingly the Zhangs or the Singhs.

Recently the Earth Institute of Columbia University published the first World Happiness Report which attempts to paint a global picture of how comparatively happy people are across the world.

The report itself comes from a position of healthy scepticism about the worship of material things.

“The sages taught humanity, time and again, that material gain alone will not fulfil our deepest needs,” writes world-renowned development economist and Institute Director Jeffrey Sachs in the introduction.

Sachs and his fellow authors take their cue from the Kingdom of Bhutan’s own Gross National Happiness (GNH) Index introduced by the secluded Himalayan country’s King in 1972.

GNH, which preferences the goal of happiness over the goal of wealth, serves as a counterweight to the ubiquitous Western-driven focus on the economic indicators of Gross National Product or Gross Domestic Product.

GNH posits a view that people living on less than $1 a day in Bhutan or anywhere else could be happier than much wealthier and materially endowed, but much more stressed out and disconnected (as the cliché goes) citizens in North America, Europe and increasingly East Asia and other emerging economic regions.

People in the latter countries are more likely to be unhappy because of a slow Internet connection or a delayed coffee purchased “to go”. While the 1 billion people in the world with not enough to eat on a daily basis may more understandably be unhappy that life has not been as fair to them as it has to those with easy, “taken for granted”, access to life’s essentials.

No matter our experience, expectations framed by our exposure to wealth and opportunity in the outside world, in addition to our standard of living of course, are key to determining our level of happiness. The lush fields of Zambia or productive paddies of Vietnam may not seem like a bad place if you’ve not been far beyond them. But if you’ve grown up as an only child in an industrialized, mass media-dominated environment, you could be more likely to feel discontented having been subject to a million advertisements before the age of 18 compelling you to buy products, designed solely to make you look better and “be cooler”, that you don’t actually need.

If you’re happy and you know it

The World Happiness Report rightly says that questions about who is happy and why are complex and that both economic and spiritual happiness can contribute to an overall picture of happiness. Without delving into the dry statistical modelling used to produce the report’s data set, its central finding is that rising incomes leading to a rise in one’s standard of living do in fact create greater happiness.

Yet those having already had their “basic deprivations vanquished” in rich nations (the United States is singled out in the report) are not necessarily finding happiness via affluence — a modern day affliction from which emerges newer lifestyle diseases like obesity and shopaholicism, and greater levels of mental illness.

More important for happiness than income are social factors like the strength of social support, the absence of corruption and the degree of personal freedom.

While “happier countries tend to be richer countries” says the report, “more important for happiness than income are social factors like the strength of social support, the absence of corruption and the degree of personal freedom”. Those who have been arguing, in light of the focus on rescuing the financial system, that “we live in a society and not an economy”, would surely agree.

For the record, the world has become a happier place overall over the last 30 years, mirroring the rise in global incomes and the emergence of a truly global middle class in the BRICs (Brazil, Russia, India, China) countries and beyond. Using the methodology of a 1–10 scale of happiness, the world’s happiest countries are the democratic-socialist Northern European states of Denmark, Norway, Finland and the Netherlands which rate a healthy 7.6 on the happiness meter. Supporters of this state-driven, socially conscious model will gloat that citizens of these countries are happier than those in the more economic growth-obsessed Anglophone nations like the US and the UK.

At the other end of the spectrum are the poverty, coup and conflict prone sub-Saharan Africa nations of Togo, Benin, Central African Republic and Sierra Leone registering scores of just 3.4. In fact, the global table of happiness stronger replicates the global table of income with poorer nations at the bottom and richer nations overwhelmingly at the top. A few notable exceptions include middle income Costa Rica ranked as 12th happiest and middle income Georgia and Bulgaria ranked surprisingly close to the bottom.

The report’s “elephant in the room” is the question of how happiness links up with sustainability.

“There are as yet many fewer established links between happiness and environmental sustainability,” admit the authors, without expanding on how this link can be better articulated.

Essentially, the world’s rich countries are propped up by unsustainable practices that deplete environmental resources like water, forests, fisheries, fossil fuels and soil. Given that these are the happiest countries and that other countries too aspire to be “happier” in an economic sense, does this mean that humanity faces a mutually exclusive choice between having a happier world and a more sustainable world? The report’s outcomes seem to verify the notion that the happiness of current generations is predicated on the excessive extraction of natural resources from future generations, not to mention poorer nations in the current generation and throughout colonisation beforehand.

Does economic growth really make us happy? If not, why is humanity so focused on it?

Let’s hope the Earth Institute and other leading sustainability think-tanks unlock the “potential” of this happiness research to “recast the debate between economic growth and environmental protection” for the good of the planet and humanity, sooner rather than later.

Which brings us back to our original questions about what makes us happy. Does economic growth really make us happy? If not, why is humanity so focused on it?

And even if there is a link between economic growth and happiness, would we really be happy deep down if we knew that our current happiness may be at the expense of the happiness of our descendants? What, more importantly, would we be happy to do about that?

Does Economic Growth Make Us Happy? by Mark Notaras is licensed under a Creative Commons Attribution-NonCommercial-ShareAlike 3.0 Unported License.