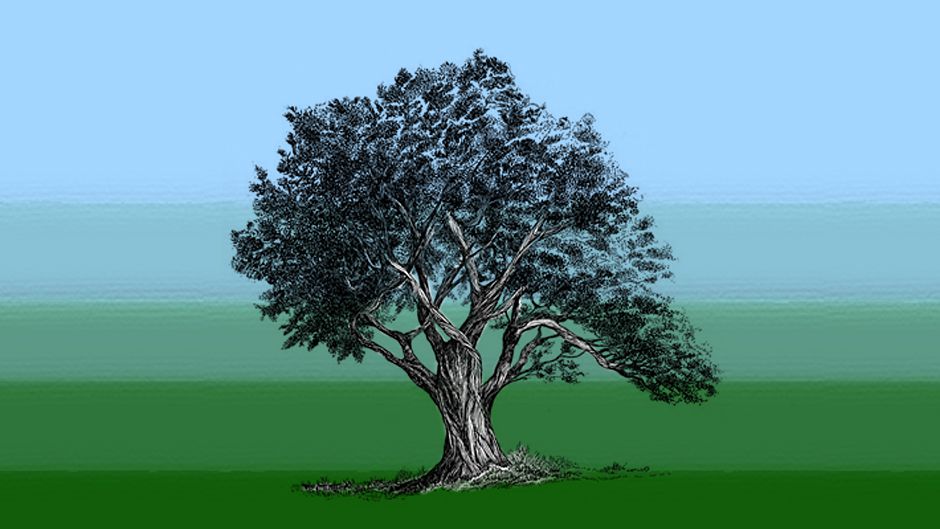 In a short pre-recorded video message United States of America President Barack Obama speaks about the “remarkable progress” achieved in the 40 years since the first Earth Day was celebrated on April 22, 1970.

Targeting his speech to an American audience, Obama identifies the progress made on the ground in the US, which mirrors that in other developed countries:

“Today, our air and water are cleaner, pollution has been greatly reduced and Americans everywhere have been living in a healthier environment.”

He goes on to extol the passing of the Clean Air Act, the Clean Water Act, and the founding of the Environmental Protection Agency. And while these may be genuinely considered good progress in the fight to protect our environment, there is an element to the story that Obama and other politicians deliberately and consistently leave out of their conversations with their compatriots. That is the whole question of how it is that Americans, and people in the West generally, have come to be living in that healthier environment.

Simply put, people’s lifestyles in developed countries are having great environmental consequences for communities and ecosystems in the developing world. Collateral damage from products bought in New York, Paris and Amsterdam is being felt in the Niger Delta, Papua and the Amazon.

Rapid globalization of goods and services — enabled by the accessibility of cheap labour, oil and natural resources on the other side of the planet — has created an illusion of sustainability at home that obscures devastating deforestation and land degradation abroad, as well as depleted fish stocks. We console ourselves by claiming that if they were not making things for us cheaply, they would remain poor and undeveloped. So we are the good guys, aren’t we?

Only very occasionally do the media corporations, that exist in a symbiotic relationship with both business and governments who profit from the status-quo, explain why the latest electronic gadget you’ve bought costs more than just the price you pay at the counter.

While the epicentres of environmental degradation may have changed, the issues of concern to the founders of the environmental movement in the 1970s have not — deforestation, water and air pollution, chemical use in agriculture, species extinction and even rapid population growth.

When it comes to deforestation, Japanese forests, for example, are now being protected or even neglected while the country remains the largest timber importer in the world. This is having devastating effects on tropical rainforests in South East Asia in particular.

Or, consider the global issue of overfishing. European Union leaders might finally be getting their act together to implement more sustainable practices to help save the 88% of Europe’s fishing stocks that are presently overfished. At the same time, according to a report by the Swedish Society for Nature Conservation, the EU continues to buy fishing rights from poor countries in Africa, in order to fill the gap between continental supply and demand.

These sorts of scenarios, where the insatiable appetites of the world’s rich and middle classes, result in biological catastrophe for ecosystems that support the poorest people on the planet. One film on the introduction of perch into the Nile to meet Europe’s demand for fish, describes this scenario as “Darwin’s Nightmare”.

Newly industrialized and middle-income countries — most notably China, South Korea the oil-rich kingdoms of the Middle East — are also sweeping across the world to exploit resources without concern for local populations.

By any measure, these land and resource grabs are not sustainable. Neither, despite the approximately 31 “billion acts of green” committed in our planet’s name, can a report card for 40 years of Earth Days be given a pass mark. A few years ago Alex Steffan, of the popular Worldchanging blog, even went so far as to write that Earth Day was a waste of time:

“The biggest problem with Earth Day is that it has become a ritual of sympathy for the idea of environmental sanity. Small steps, we’re told, ignoring the fact that most of the steps most frequently promoted (returning your bottles, bringing your own bag, turning off the water while you brush your teeth) are of such minor impact (compared to our ecological footprints) that they are essentially meaningless, without larger, systemic action as well.”

Take Obama’s challenge to viewers of this video (who sadly may not be many compared to the 1 billion views that YouTube receives per day):

“I want you to take action — in your home, in your community; at your school or your business — to improve our environment. It can be as simple as riding the bus or the subway to work, making your home more energy efficient, or organizing your neighbours to clean up a nearby park.”

These are all commendable suggestions — sure, but does this token ‘change’ actually, as Steffan implies, distract us from the bigger picture?

If so, why aren’t Obama and other political ‘leaders’ leading us to make substantive, meaningful changes — cutting back on meat and household good consumption, tropical holidays or questioning our large house and car sizes?

The common answer (or excuse) invokes political realism. Elected leaders naturally seek re-election and it would be political suicide to question the entitlement of your constituents to travel, buy or eat as much as they like.

Yet, credible environmental advocacy has had successful martyrs before. Good political leadership requires the ability to say the things voters may not want to hear, rather than only spouting the don’t-rock-the-boat party line just to keep the poll numbers steady and the stock markets happy.

In founding Earth Day in 1970, US Senator Gaylord Nelson was motivated by the absence of environmental issues on the country’s political agenda. What Gaylord recognised at the time was that people knew there was a problem and wanted to act:

“The people were concerned, but the politicians were not.”

Inspired by the anti-Vietnam war protests of the late 1960s, he set about to establish a grassroots movement for change.

What on earth will you do for Earth Day?

The lesson from history is that people, on behalf of the planet, must lead politicians, and not the other way around.

“[I]t’s about the citizens who have come together time and time again to demand cleaner air, healthier drinking water and safer food — and who have demanded that their representatives in government hold polluters accountable,” he says.

While the slogan for the first Earth Day proclaimed all those years ago was to “give the earth a chance”, the real challenge is to “give humankind a chance”. Having demanded cleaner air, healthier drinking water and safer food in their own communities and countries, it is up to enabled citizens to demand the same for those across the globe. We can start by speaking out on Earth Day, but we should end up doing so everyday.

Buying local products, eating local food and travelling locally are proactive measures to ensure that our ecological and carbon footprints remain visible to us and not hidden in a river or rainforest on the other side of the earth. These measures reflect the wise and perhaps now over-used slogan “think globally, act locally”.

More than ever we must be careful not to feel pacified by partaking in the kind of environmentalism that is just an extension of the non-creative consumerist culture that is being embraced all over the world. This battle to ensure that “environmentally friendly” means more than “slightly less environmentally destructive” is for the moment being waged only by the most outspoken activists (such as at a recent Alternate Green Festival in San Francisco). But perhaps we all need to ask ourselves if the culture-jammers are right: have we fallen under the spell of a society that teaches us to construct our self-identity and sense of personal well-being through the products that we buy and consume?

Maybe Earth Day and the green movement need to become more radical. But how can we take this to the next level? Should concerned citizens be fighting for dramatic and systemic change? Or will technological breakthroughs in how we deal with the climate, energy, biodiversity and food solve all our problems? What do you think?

Why not find out about Earth Day 2010 events and actions going on in your country?