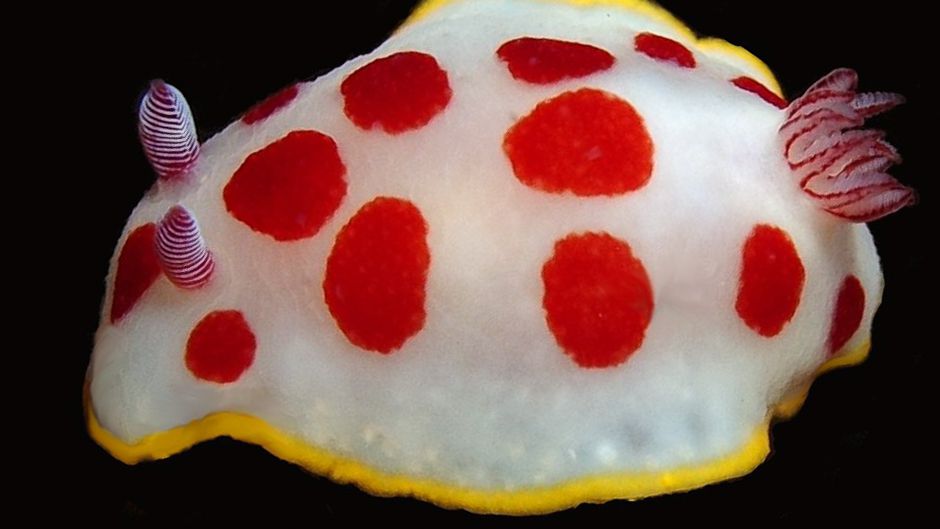 The number of species on the planet that have been documented by scientists has risen to 1.9 million, according to the world’s most comprehensive catalogue of plants and animals.

The new figure has been boosted by 114,000 new species discovered since the catalogue was last compiled by Australian researchers three years ago — a 6.3% increase.

The report was hailed by the naturalist Sir David Attenborough as a “crucial reference point for all those who are acting to protect our planet for future generations”. It estimates there are 11 million species living on the planet.

But many of them will disappear before they are even found, according to the researchers. Lists of threatened species “lag well behind discovery and … thus are likely to provide underestimates,” the report says.

This is the second time that Australian scientists have scoured the globe for published information on identified species of which there are now 1.9 million, 6.3% more than when the report was first published in 2006.

However, the total number of species on the planet is estimated to be much higher. Scientists’ calculations vary from 3 million to 100 million, but the report says the number is closer to 11 million.

“Unless we can be certain of exactly what organism we are considering, we cannot protect it. Listing species is the beginning of that essential process,” Attenborough said in a statement accompanying the report.

Australia has identified 147,579 of its plants and animals but scientists estimate there are almost 500,000 more species yet to be found. In the three years since the last report, scientists have identified an additional 48 reptiles, eight frogs, eight mammals, 1,184 flowering plants and 904 spiders, mites and scorpions in Australia. As many as 93% of reptiles and 87% of mammal species on the island continent are found there and nowhere else.

But this crucial reservoir of biodiversity is under threat. Of the 388 mammal species found in Australia, 78 are listed as vulnerable, endangered or extinct in the wild while nearly 14% of amphibians, 5% of reptiles and 6% of birds are at risk of extinction.

“We need this essential information to do a better job of managing our biodiversity against the threats of invasive species, habitat loss and climate change,” the federal environment minister, Peter Garrett, said.

Toni O’Loughlin is a journalist based in Australia and writes for the Guardian.