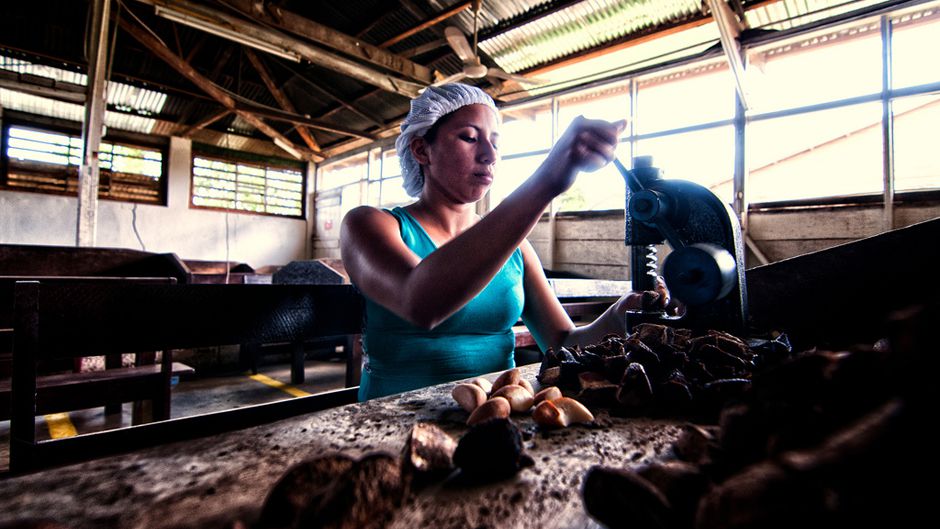 Sustainable Development Goal #8 is to promote sustained, inclusive and sustainable economic growth, full and productive employment and decent work for all. Obviously that is a large topic — one covered extensively by the new UNU-WIDER programme on transformation, inclusion, and sustainability. In this article I’ll look briefly at each of the three areas mentioned in SDG #8 — growth, work, and jobs — and consider how recent research has challenged popular thinking on these topics.

Growth: Aid is a useful tool for achieving SDG #8

The question of whether foreign aid effectively promotes growth and development has been hotly contested for years. Many view aid as, at best, a waste of money, and at worst a source of corruption and dependency. UNU-WIDER’s Research and Communication on Foreign Aid (ReCom) project provides a clear answer to this charge: When aid is delivered effectively it can, and does, have a positive impact on the economies of developing countries.

In particular, a paper by Channing Arndt, Sam Jones, and Finn Tarp showed that aid effectively promotes intermediate drivers of development, and through these drivers has a positive effect on growth. An average annual inflow of US$25 aid per capita over the period 1970–2007 cut poverty by around 6.5 percentage points (ppts), raised investments by 1.5 ppts of GDP, augmented average schooling by 0.4 years, boosted life expectancy by 1.3 years, and reduced infant mortality by 7 in every 1,000 births.

Under these circumstances, the effect of aid could also be expected to produce an increase in the rate of economic growth of around 0.5 ppts. This implies a reasonable return on aid over the 37-year period between 1970 and 2007; the estimated annual internal rate of return is well above 7%. It is clear, then, that aid can play an important role in achieving SDG #8.

At the end of 2010, the total commitments of multilateral development banks, bilateral donor agencies, and development finance institutions to support small and medium-sized enterprises (SMEs) totalled around US$24.5 billion. This attention is seen as warranted both because SMEs are responsible for a high percentage of jobs in low-income countries, and because they generate a large number of new jobs.

SMEs are important, but they do — as John Page and Måns Söderbom point out — also have a higher failure rate than larger firms. The fast growth rate and high failure rate of SMEs essentially cancel each other out, so the expected growth rate is roughly the same between SMEs and larger firms. Furthermore, larger firms are more stable and less likely to fail, and thus offer greater job security than SMEs. They also tend to provide significantly higher wages: a firm that is 10% larger than another will typically provide wages that are 2.9% higher on average.

A key way to improve the productivity of businesses of all sizes is to direct aid at improving the investment climate. For example, aid could be used to attract foreign direct investment into low-income countries, as this brings in high-capability firms that other firms can learn from. Aid could also be used to invest in management and technical training, which often have a large pay-off in terms of increasing a firm’s productivity (and thus tend to increase employment). 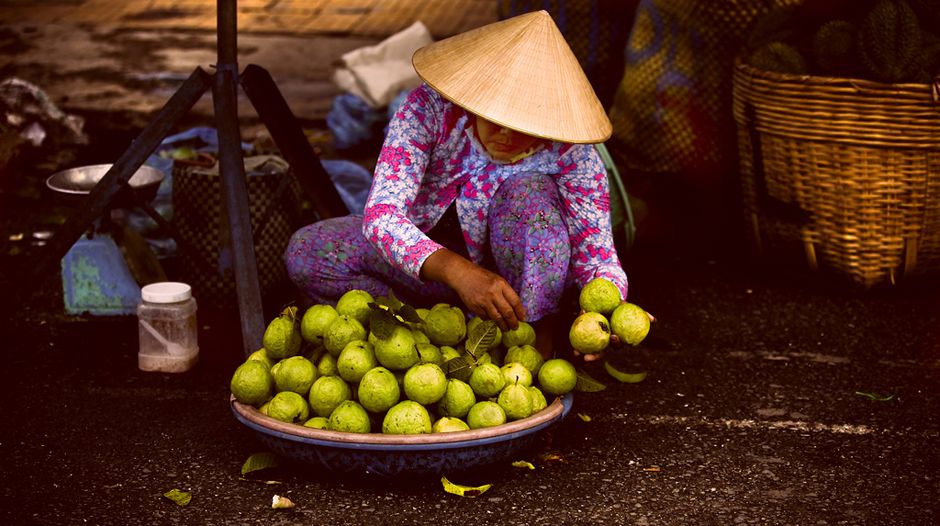 Many workers in developing countries are self-employed, and helping low-budget entrepreneurs to access productivity-increasing technology — from cargo-carrying bikes to water-filtration systems — could help them to develop their businesses. Photo: Aftab Uzzaman. Creative Commons BY-NC (cropped).

The International Labour Organization (ILO) estimates that there are around 200 million unemployed people in the world, as well as more than 900 million working people who earn less than US$2 a day. Gary Fields, in research published as a WIDER working paper, concluded that while promoting employment is clearly important, the greater development challenge is to generate higher earnings for those who are already working.

Growth itself is one way to achieve this, but mechanisms are needed to ensure that growth not only creates new jobs but also improves the livelihoods of those who are already working. Two key areas here are international trade and self-employment.

Increased international trade can create many additional jobs — but can also have adverse effects on the security of those employed in sectors that face additional competition. Those whose jobs are adversely affected by freer trade should be helped, and building a good system of social protection that helps everyone is a foundation for this.

Many workers in developing countries are self-employed, and helping low-budget entrepreneurs to access productivity-increasing technology — from cargo-carrying bikes to water-filtration systems — could help them to develop their businesses. Further, many self-employed people work in the informal sector as street traders or vendors. Policies that restrict such activity (by, for example, limiting the number of available permits) hinder poverty-reduction efforts by reducing opportunities for self-employment.

To achieve SDG #8, we need to (i) ensure that aid is used in ways that promote growth, (ii) focus on removing the constraints to growth on businesses of all sizes, and (iii) find ways to improve conditions for those who work in low-paying jobs.

Maximizing the Effectiveness of Foreign Aid in the Forestry Sector