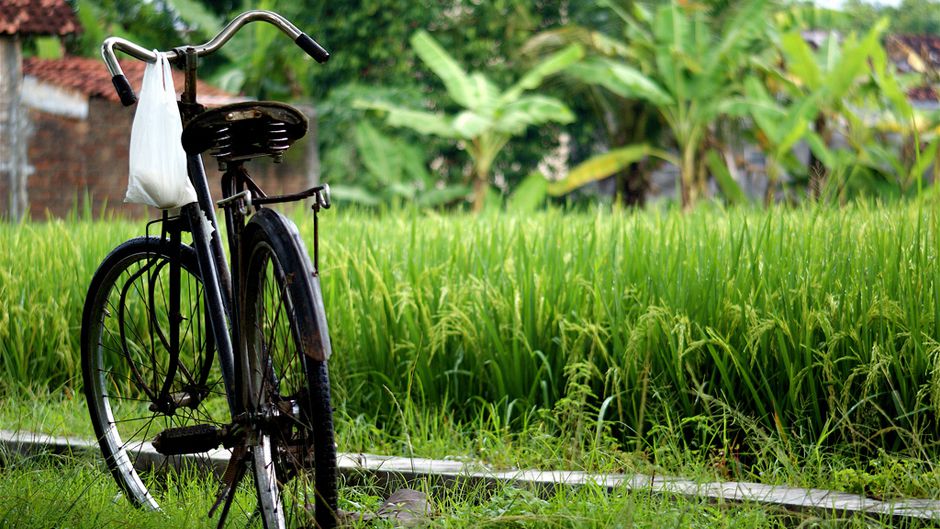 Numerous studies have been conducted on homegarden systems by researchers from different disciplines and countries, but most focus on ecological structure or specific benefits provided by the ecosystem of a selected study area. However, a paper co-authored by several UNU researchers shows how these homegardens are ecologically, socially, and economically diversified and how beneficial they are to human well-being.

Future challenges for further research, the authors note, include how to enhance the resilience of homegarden systems against socioeconomic and global climate changes by integrating traditional homegarden systems, modern technology, and the global economy.

Below is a photo essay based on the homegardens the team visited.

Homegarden and rice paddies in Girimulyo, Jogyakarta, Indonesia. In Java, where homegardens cover 20 percent of the total land area, the study focused on a typical traditional homegarden system known as Pekarangan. This is generally managed by individuals who grow a mix of products, including timber, vegetables, and fruits. Photo © Hideyuki Mohri. 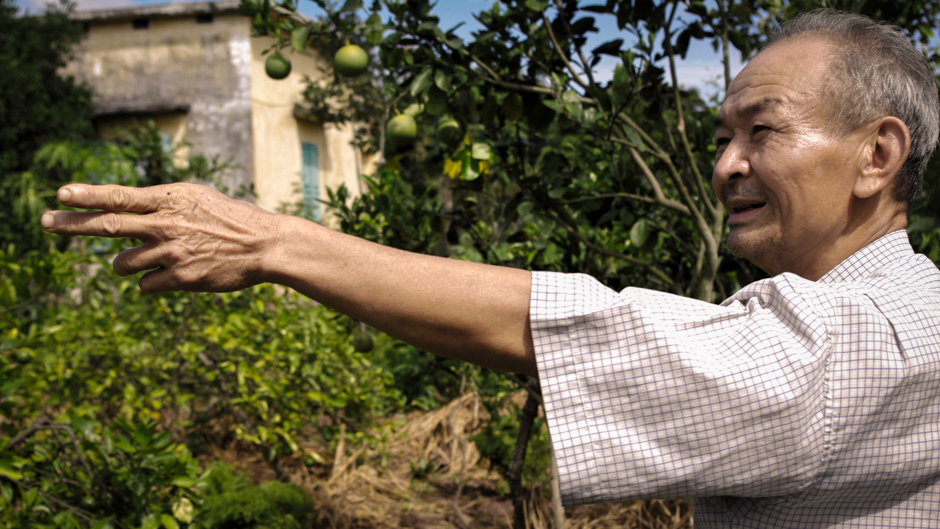 This farmer, near Hanoi, Vietnam, grows more than 50 different kinds of medicinal plants, fruit, and vegetable crops, in addition to raising fish and other livestock using the Vuon-Ao-Chuong (VAC) system. This integrated agricultural system (which translates to “garden-pond-livestock”) originated in the Red River Delta and midlands of Northern Vietnam. Implementation of Vietnam’s Doi Moi Policy in 1986 promoted the VAC system with an aim to increase and stabilize the nutritional standards of poor rural people. As a result, integrated farming has spread throughout Vietnam especially in irrigated lowlands, rain-fed uplands, and semi-urban areas. Almost 44 percent of all households in Vietnam now use such a system. Photo © Hideyuki Mohri. 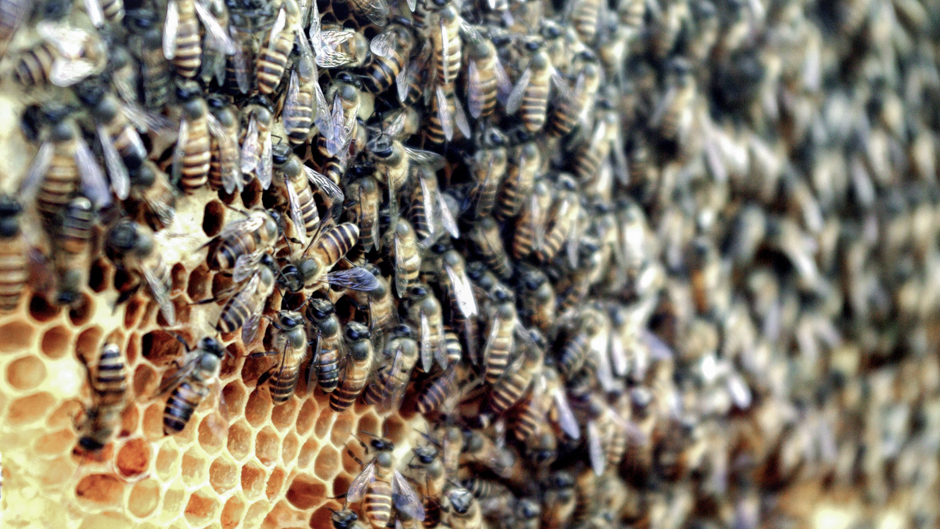 Many of Vietnam’s VAC farmers keep beehives in their gardens. The bees are key crop pollinators and the honey provides additional income. Photo © Hideyuki Mohri. 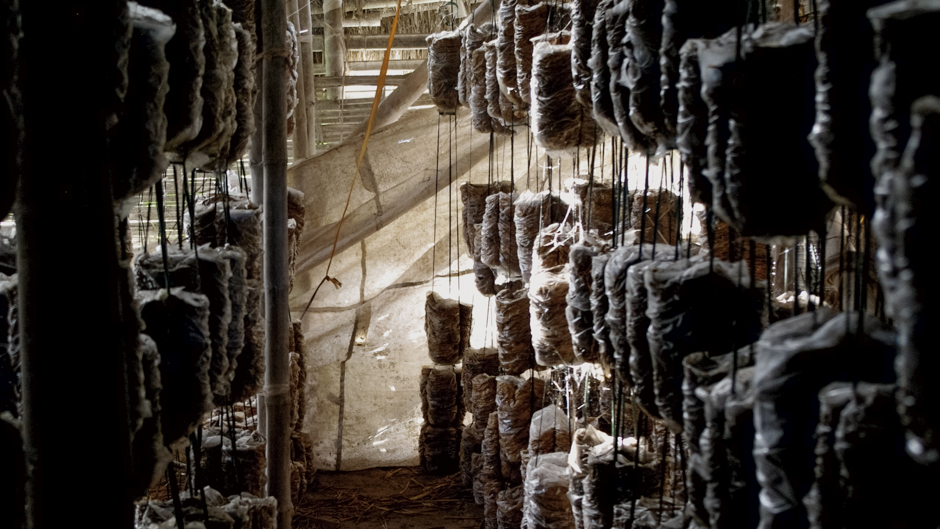 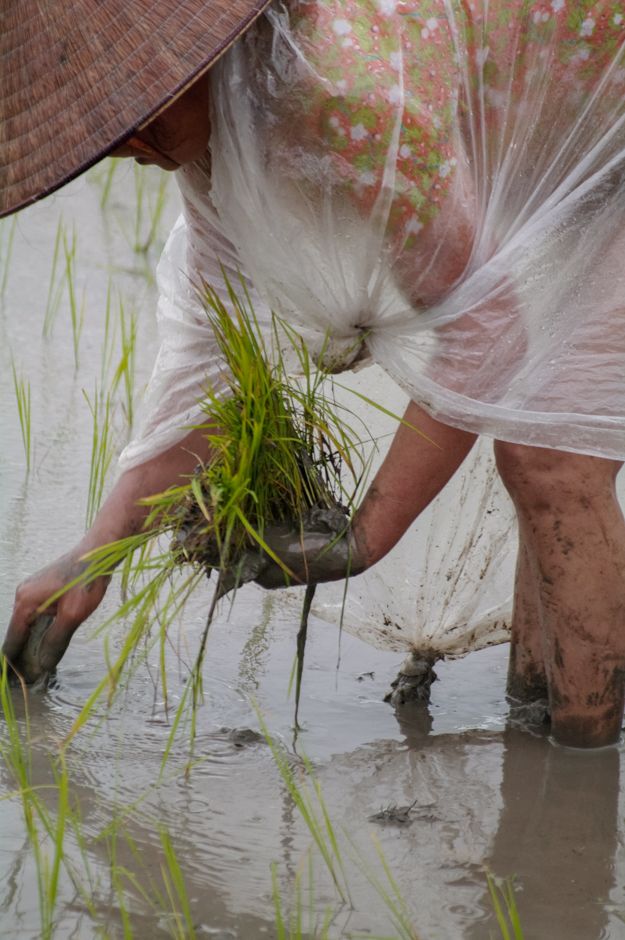 A farmer planting rice in their paddy near Hanoi, Vietnam. In many parts of Vietnam the VAC system is combined with rice cultivation (termed RVAC). Some communes have village-scale VAC systems that connect each household to a community farm and lake creating community-scale systems that can grow more products suitable for sale to larger markets. Photo © Hideyuki Mohri. 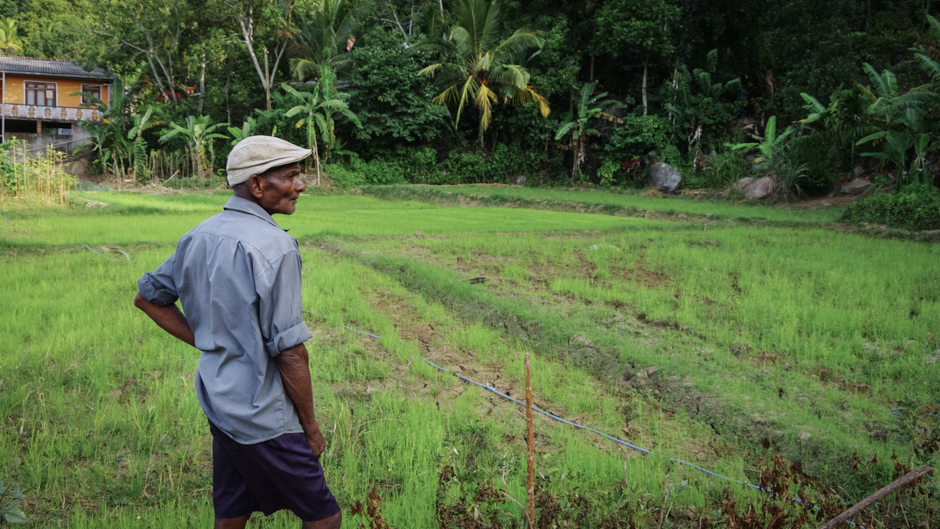 A farmer in his homegarden rice paddy in Kandy, Sri Lanka. Sri Lanka’s rural population percentage reached 85% in 2010, the highest among Asian nations. Kandyan homegardens play an important role both as a link to agricultural and natural landscapes and as a source of income and nutrients for the country′s rural midlands population. Photo © Hideyuki Mohri. 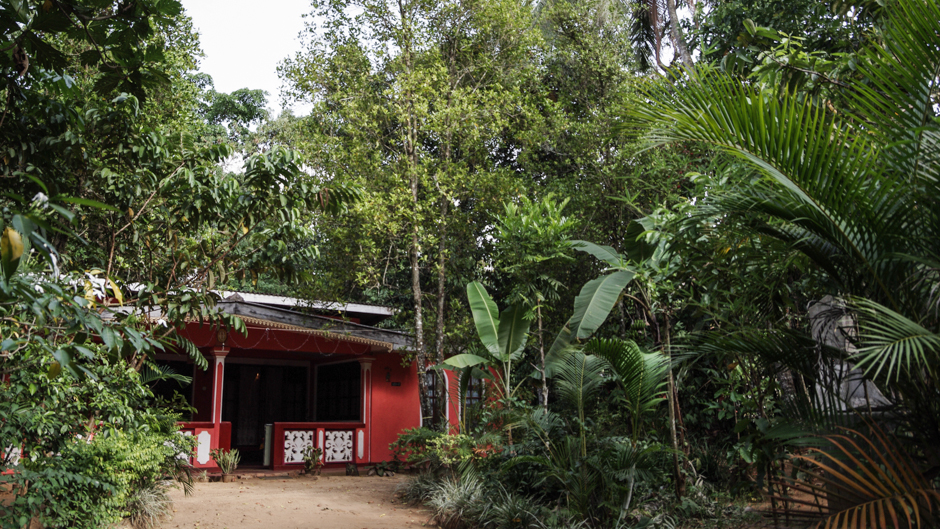 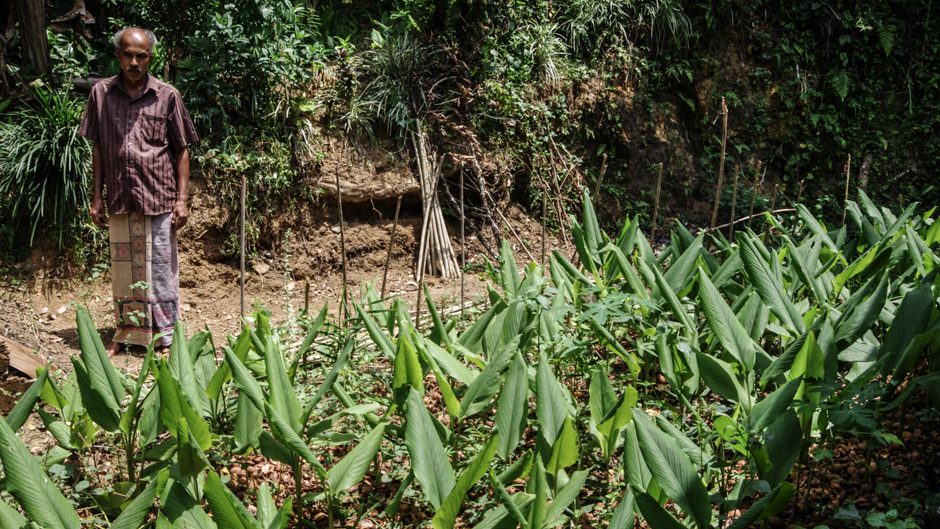 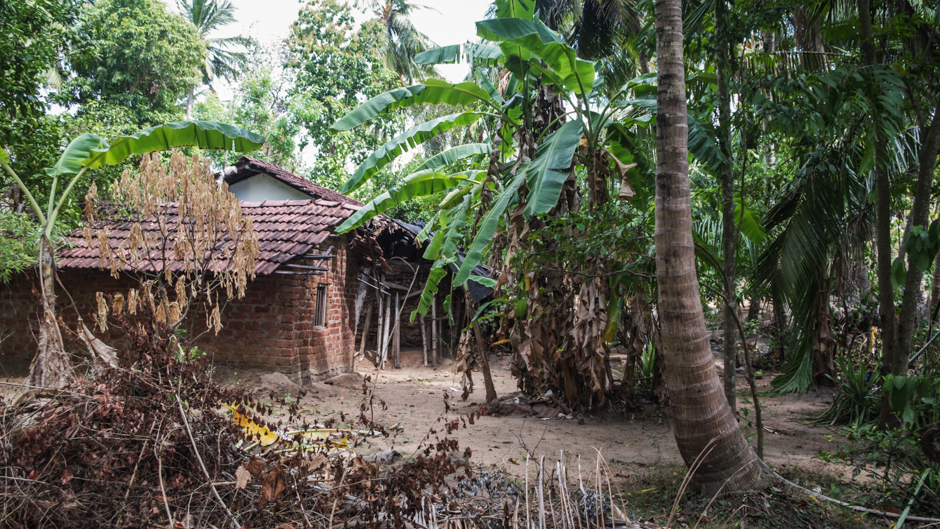 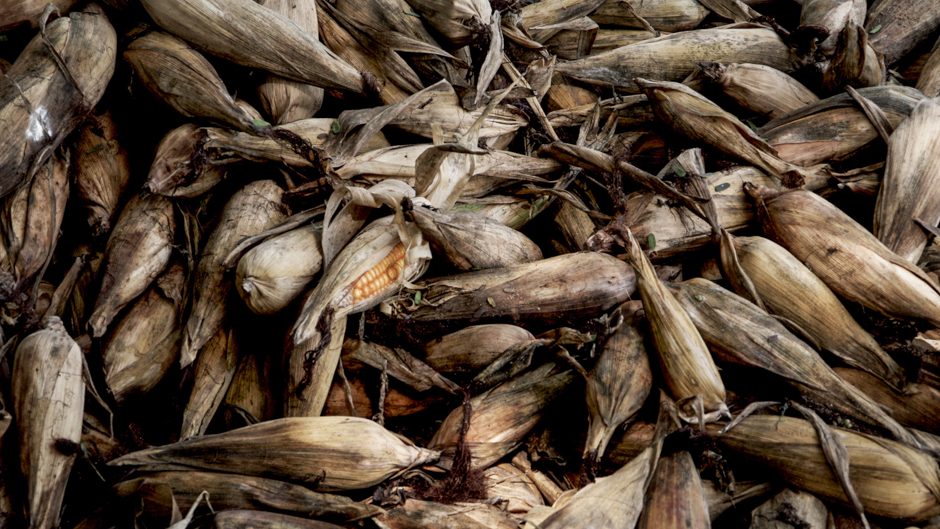 This corn, harvested from a homegarden near Kaluebe, Sri Lanka, was cultivated in an isolated setting using traditional irrigation tanks. Photo © Hideyuki Mohri.

To download a full text version of the paper “Assessment of ecosystem services in homegarden systems in Indonesia, Sri Lanka, and Vietnam”, visit the ScienceDirect website.