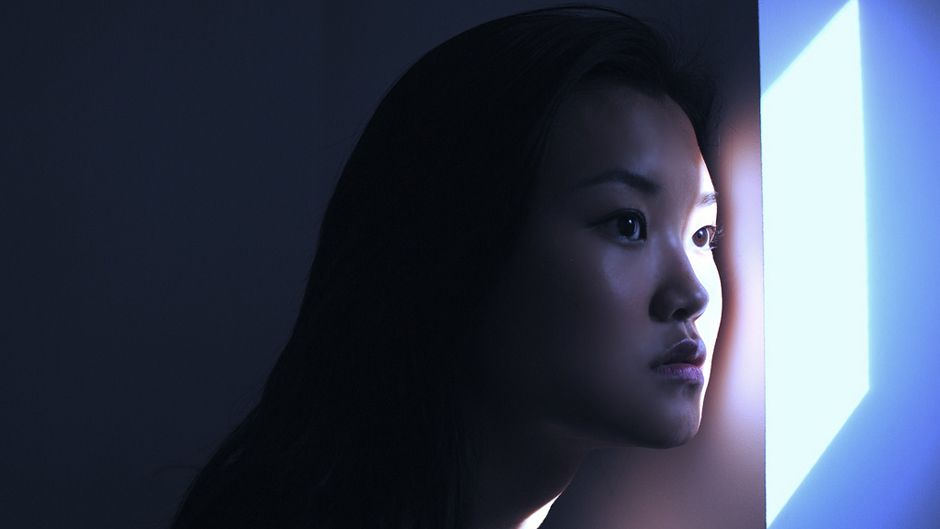 International Women’s Day is a time to reflect on progress made, to call for change and to celebrate acts of courage and determination by ordinary women who have played an extraordinary role in the history of their countries and communities. This year’s theme, “Empowering Women — Empowering Humanity: Picture It!” envisions a world where each woman and girl can exercise her choices, such as participating in politics, getting an education, having an income, and living in societies free from violence and discrimination. 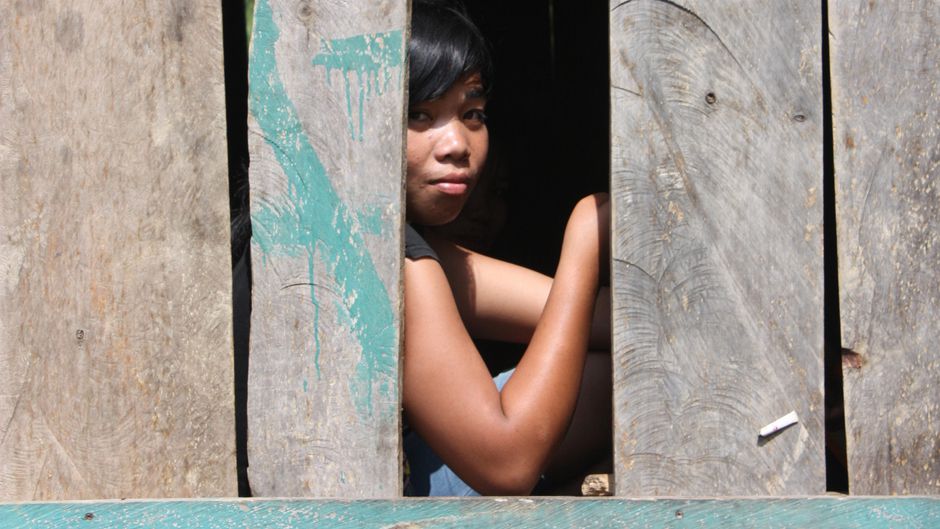 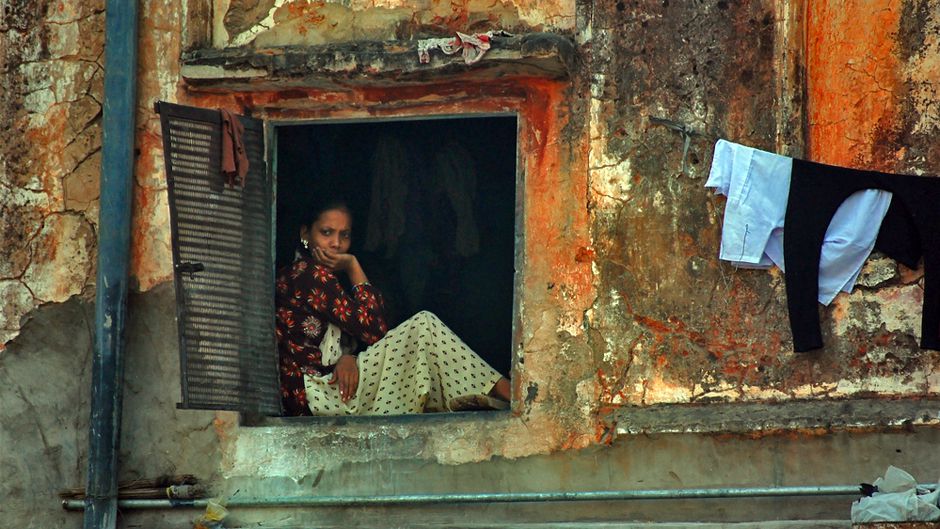 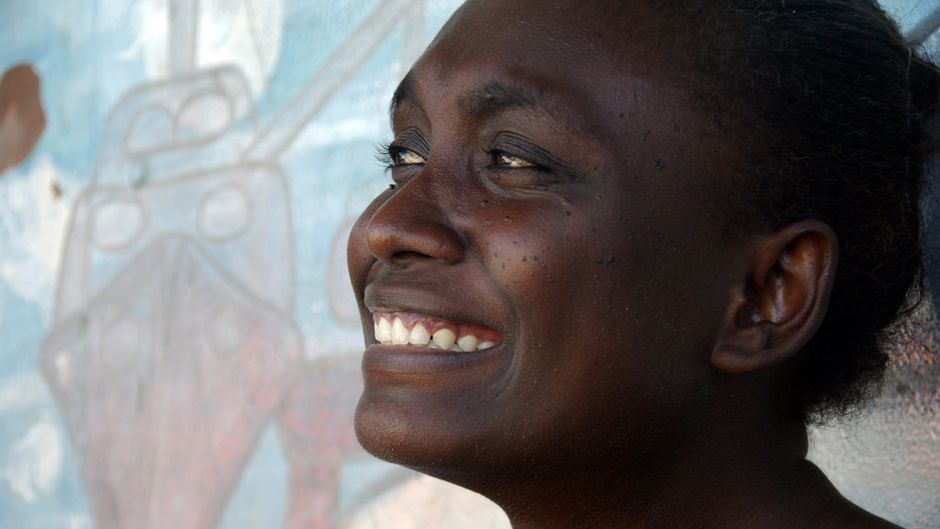 Kristina Sogavare in Honiara, Solomon Islands, where she works as Assistant to the Clerk of the national parliament. Kristina is on the Executive of the Young Women’s Parliamentary Group after serving as the Chair and is studying a Graduate Diploma in Youth Development Studies at the Solomon Islands National University. Photo: Irene Scott for AusAID (13/2529). Creative Commons BY-NC (cropped). 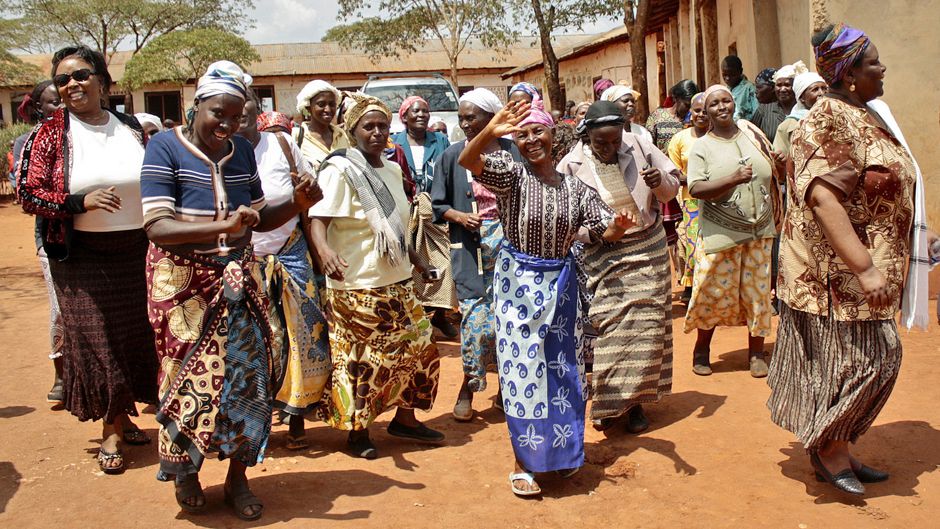 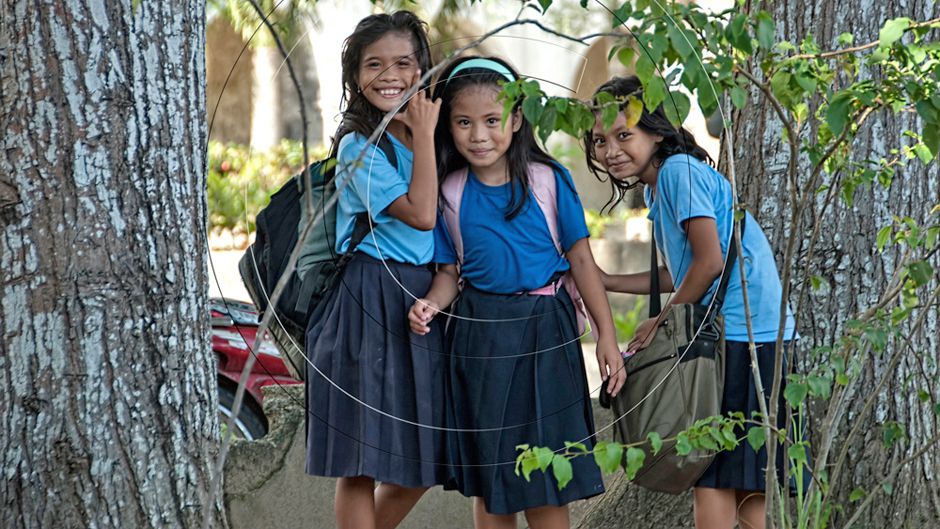