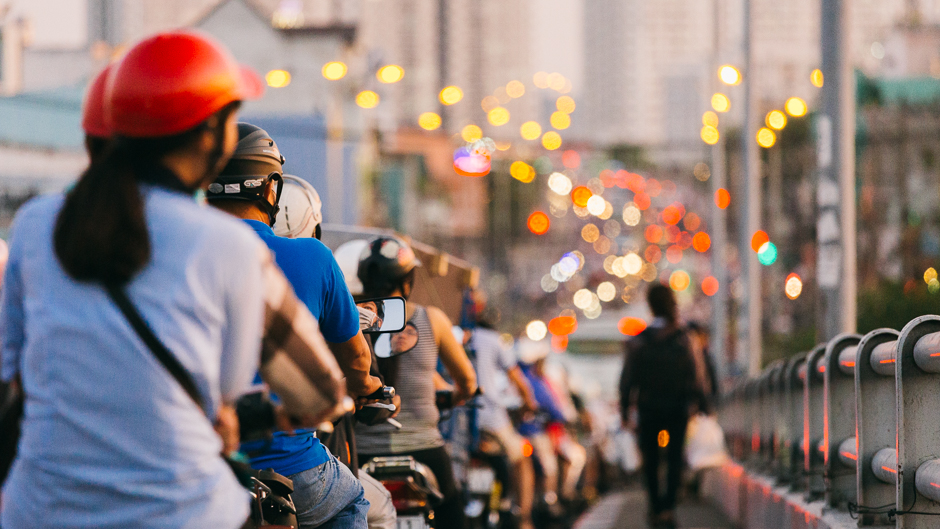 The latest IPCC report and associated ‘code red’ warning on planetary health from UN Secretary-General António Guterres prodded political ambivalence on the climate emergency. With somewhat less fanfare, the recent IPSOS Mori survey marked the latest shift in G20 public opinion, not only on the need for urgent action on climate change, but also on the need to ditch gross domestic product (GDP) as our dominant measure of global human progress.

Apparently, 73% of survey respondents say the Earth is close to dangerous “tipping points” due to human activities and 75% now want to see a rapid societal transformation and a shift towards well-being economies (beyond GDP). Interestingly, 59% note the urgency for an energy transition, and 41% recognise the need to transform how we eat and produce food. A mere 2% feel that no transformation is necessary.

The vast majority (78%) favour empowerment of regions, cities, and towns to better protect and restore the natural environment. Demographically, the following groups are most supportive of rapid societal change: women, younger people (<45 years old), degree-educated, higher earners, parents, those living in urban areas, global citizens, and those with pro-environmental attitudes. Not surprisingly, these groups also exhibit higher awareness and support than other demographic groups for action aimed at societal change.

The survey also revealed how the global pandemic has seemingly brought attention to the security of home, family, and relationships, and a good degree of empathy and compassion is discernible in the fallout. This sentiment clearly has ramifications beyond the call for climate action. Indeed, taken together, the survey responses suggest local communities could be drivers of dramatic economic and social transformations. It seems governments (at all levels) that promote post-pandemic recovery programmes that are ambitious, transformative, and green are those that will tap into this shift.

In this most urban of centuries, a perfect storm of pandemic, extreme weather, and extremely self-centred and dysfunctional leadership holds the prospect of prompting a shift towards more ethical forms of development. The post-pandemic urban agenda will need to link three interconnected goals: (1) meaningful, transformative responses to the climate emergency; (2) reducing/eliminating poverty and inequality; and (3) significantly enhancing local urban governance, democracy, and inclusion in systemic change to achieve the first two.

Given that three-quarters of survey respondents support radical change, an important question to ask is: how long will it be before political leaders listen to this huge majority and act accordingly? Leaving aside the fallacious theory of delegate representation that assumes governments are in office to be the voice of the people, there are at least two barriers to achieving the goals the majority seem to want.

First, political leaders have to make decisions amongst competing priorities. Resolving this dilemma is a matter of values and political will. A second, more significant barrier is the narrowed range of policy options for acting on any priority brought on by the neoliberal hegemony’s perception of solutions. Post-pandemic, job creation is vital and deficits are high. So, the simplest decision is what neoliberalism tells us to always do: stimulate consumption and reduce taxes, as illogical as the latter is in terms of already high deficits.

A transformative agenda requires new ways of thinking. Hence, there is a need to look to solving the longstanding dilemmas of urban problems in new ways.

Pre-pandemic, in 2016, we undertook a survey of officials in nineteen cities on their perceptions of the most significant issues facing their cities. Based on their responses, we were able to rank the top 20 issues in order of importance (see figure 1 below). Subsequently, when facilitating a massive open online course (MOOC) on ethical cities we surveyed course participants in 2016, 2017, and 2021 on the issues facing their cities. Taken together, we received over 480 responses. 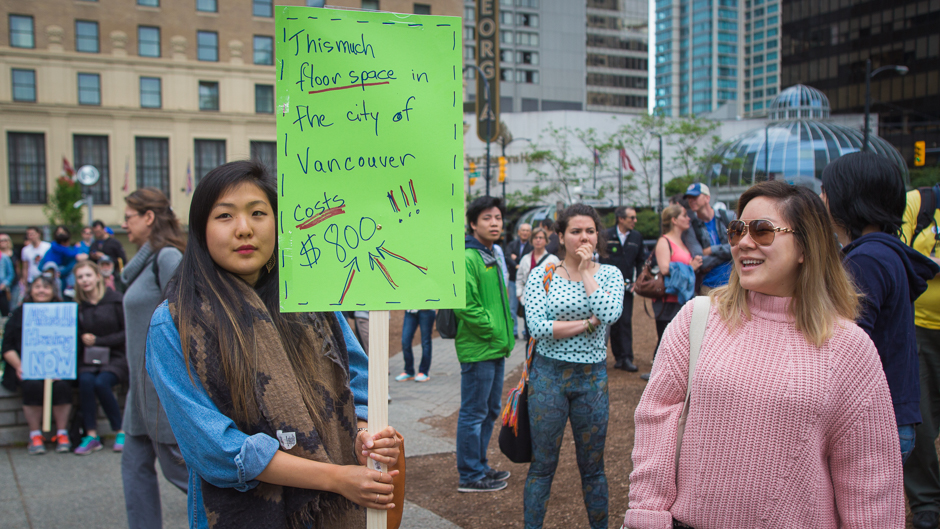 Housing affordability remains the number one issue of concern across all surveys. Photo: Mark Klotz, Creative Commons BY 2.0

We acknowledge this represents a cross section of motivated and engaged individuals keen to educate themselves on urban issues. Moreover, the make-up of the participants varied with close to 25% and 22% representing local civic leaders and officials in 2016 and 2017 respectively, whereas in 2021 this number was closer to 6%. The remainder was composed of academics, business representatives, and urban residents. The rankings are shared in figure 1 below.

Not surprisingly, housing affordability remains the number one issue of concern across all surveys, highlighting that this is the biggest investment people make regardless of their circumstances and the fact that access to affordable housing is universally problematic.

There is some consistency between the pre-pandemic surveys of 2016 and 2017 with poverty and unemployment also ranking highly. A shift in 2021 should be noted, however. Concerns around fossil fuels, renewable energy, cleaner transport options, and greenhouse gas emissions are now ranked highly.

There could be several explanations for this. First, in line with the ISPSOS Mori survey, there is growing recognition of the climate emergency. Second, as people think about post-pandemic reality, they may want to see these issues addressed as part of the recovery.

Figure 1: Perceptions of the most significant issues facing cities ranked in order of importance

We also questioned MOOC participants about what they consider to be the “right thing to do” now. We asked people to give their opinion on various measures that could help make their cities, towns, and communities become better places to live with the benefits shared by all rather than the wealthy few.

The combined responses (226) are shown in the graph below. Support was very high (72% strongly agree and 16% agree it is needed) for community wealth building — a people-centred approach to local economic development that redirects wealth back into the local economy. It is attracting attention internationally, with the Preston Model recognised as one of the best examples. Interestingly, Preston is committed to Community Wealth Building 2.0 as a way to enhance local resilience and recovery.

Other ideas that attracted significant support included: the need for a new social contract between cities and their residents (50% strongly agree, 41% agree), and general support for more market intervention (50% strongly agree, 36% agree), perhaps echoing concerns expressed in the IPSOS Mori survey around the need to shift towards well-being economies, rather than those based simply on profiteering and GDP growth.

Figure 2: The “right thing to do” now — opinions on measures that could help make cities, towns, and communities better places to live with the benefits shared by all rather than the wealthy few.

There was also significant support for ideas in pursuit of ethical urban development (48% strongly agree), the need for systemic change (43%), and endorsement of ethical business practices (40%).

Four measures designed to transform how our local economies work (sharing economy, participatory budgeting, universal basic income, and local currencies) had less overall support. These measures are designed to give local residents more say on how funds are spent in their city. Each of these measures is potentially transformative at the city level, and combined, they could work to shape how public spending is managed and how wealth is generated and shared. However, they are yet to gain wider public understanding and traction.

Clearly, there are many ideas on the table for post-pandemic recovery (regenerative economies, post-growth capitalism, and green new deals) and their implementation requires resources, time, and energy. The post-pandemic “new normal” represents a fantastic opportunity for positive societal transformation in response to the huge challenges facing our world today. Particularly, there appears to be support from more ethical forms of development. Transformations along these lines ultimately could give communities the time and resources they need to address the bigger question of how we protect and restore the natural world.

Ralph Horne is Professor of Geography and Associate Deputy Vice Chancellor, Research and Innovation for the College of Design and Social Context at RMIT University, Australia. He combines research leadership and participation in research projects concerning the environmental, social and policy context of production and consumption in the urban environment.